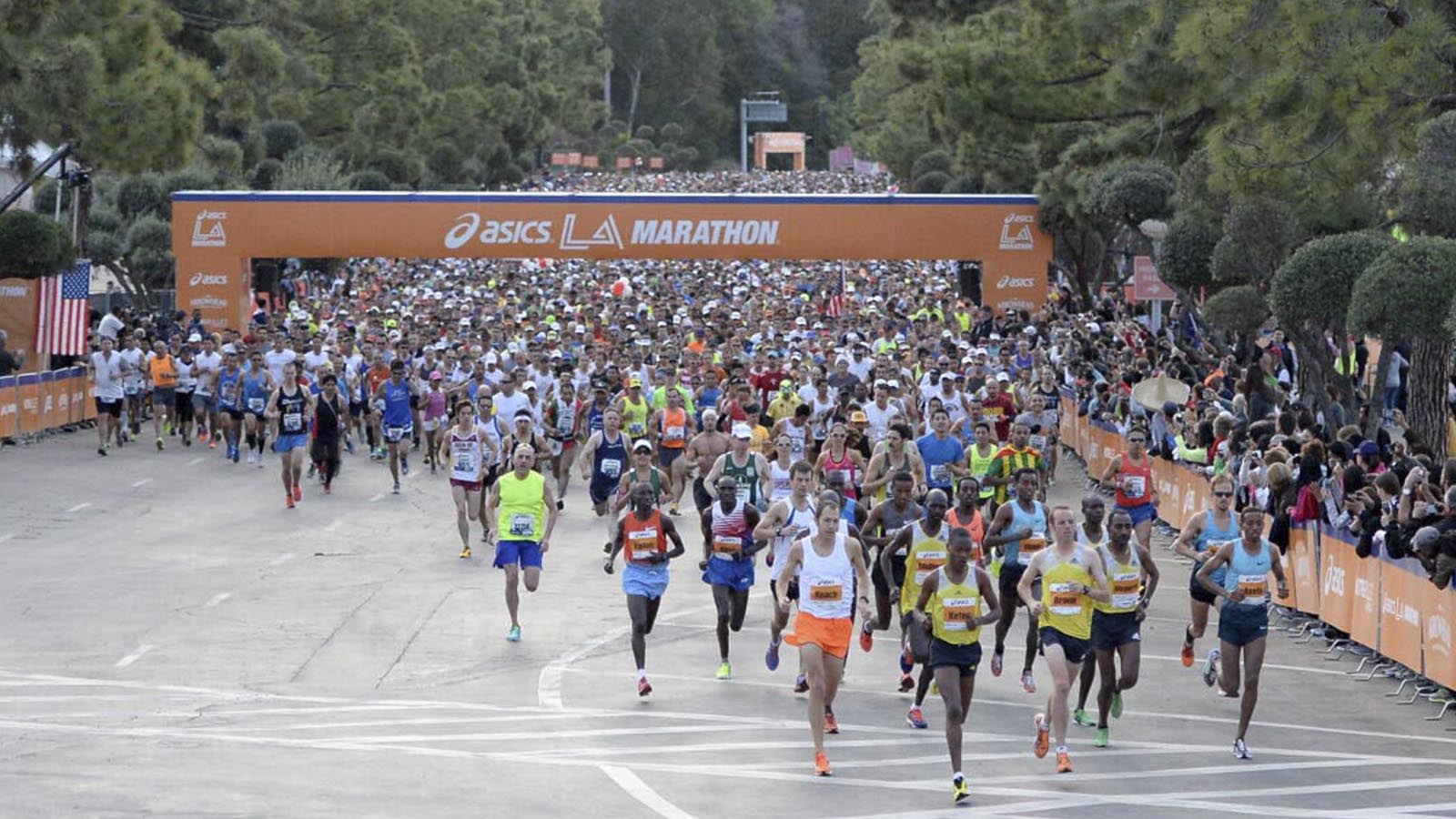 Sports bras and athletic shirts made by some of the major global sports brands were found to contain dangerous levels of the estrogen-mimicking chemical bisphenol A, commonly known as BPA, posing a considerable risk to people’s health, according to legal notices sent by the Center for Environmental Health (CEH).

BPA—an endocrine disrupting chemical that upsets the body’s functioning through blocking or mimicking hormones—is linked to developmental and health problems mostly for young children. For adults, studies have found that high levels of the chemical results in heart problems, while experts have connected BPA to obesity, diabetes, ADHD, and other ailments, with more research pending for definitive conclusions.

The CEH has sent legal notices to Athleta, PINK, Asics, The North Face, Brooks, All in Motion, Nike, and FILA regarding sports bras, and The North Face, Brooks, Mizuno, Athleta, New Balance, and Reebok for its activewear shirt collection. Testing conducted on branded clothing showed that individual wearers were exposed to 22 times the safe limit as permitted under California law.

“Studies have shown that BPA can be absorbed through skin and end up in the bloodstream after handling receipt paper for seconds or a few minutes at a time. Sports bras and athletic shirts are worn for hours at a time, and you are meant to sweat in them, so it is concerning to be finding such high levels of BPA in our clothing,” said Kaya Allan Sugerman, director of the Illegal Toxic Threats Program at CEH.

Investigations by the agency have discovered BPA in polyester-based clothing with spandex, including socks made for infants.

“Even low levels of exposure during pregnancy have been associated with a variety of health problems in offspring,” said Dr. Jimena Diaz Leiva, science director at CEH, in the press release. The resultant abnormal developmental growth can increase the likelihood of “developing breast or ovarian cancer later in life.”

The Epoch Times reached out to Nike, Fila, New Balance, Reebok, The North Face, Mizuno, and Asics for comment. Athleta, Pink, Brooks, and All in Motion could not be reached.

Proposition 65, enacted as a ballot initiative in California in November 1986, requires the state to maintain a list of chemicals known to cause cancer or reproductive toxicity. It requires businesses operating within the state to provide warnings on products containing such chemicals.

The list now includes about 900 naturally-occurring and synthetic chemicals, including additives or ingredients in pesticides, common household products, foods, drugs, dyes, and solvents. Penalties for violating Proposition 65 can reach up to $2,500 per incident per day.

“The proposed maximum allowable dose level for BPA (dermal exposure from solid materials) is 3 micrograms per day,” according to a report (pdf) by the California Office of Environmental Health Hazard Assessment. This could mean that some of the branded clothing exposes its wearers to about 66 micrograms daily, based on the CEH assessment.

However, detractors of the legislation have said Proposition 65 warnings inspire terror, apathy, or confusion among people residing in California.

They say that the state has designated benign plants, such as aloe vera, in the toxic list that includes the deadly chemical benzene, raising questions about the validity of such warnings for the average consumer. Critics say that the warnings have become so ubiquitous that they’ve lost their meaning and consumers tend to simply ignore them.

The CEH has called for the athletic clothing brands to reformulate their offerings without the BPA, giving them 60 days to remedy the violation before the agency files a complaint.