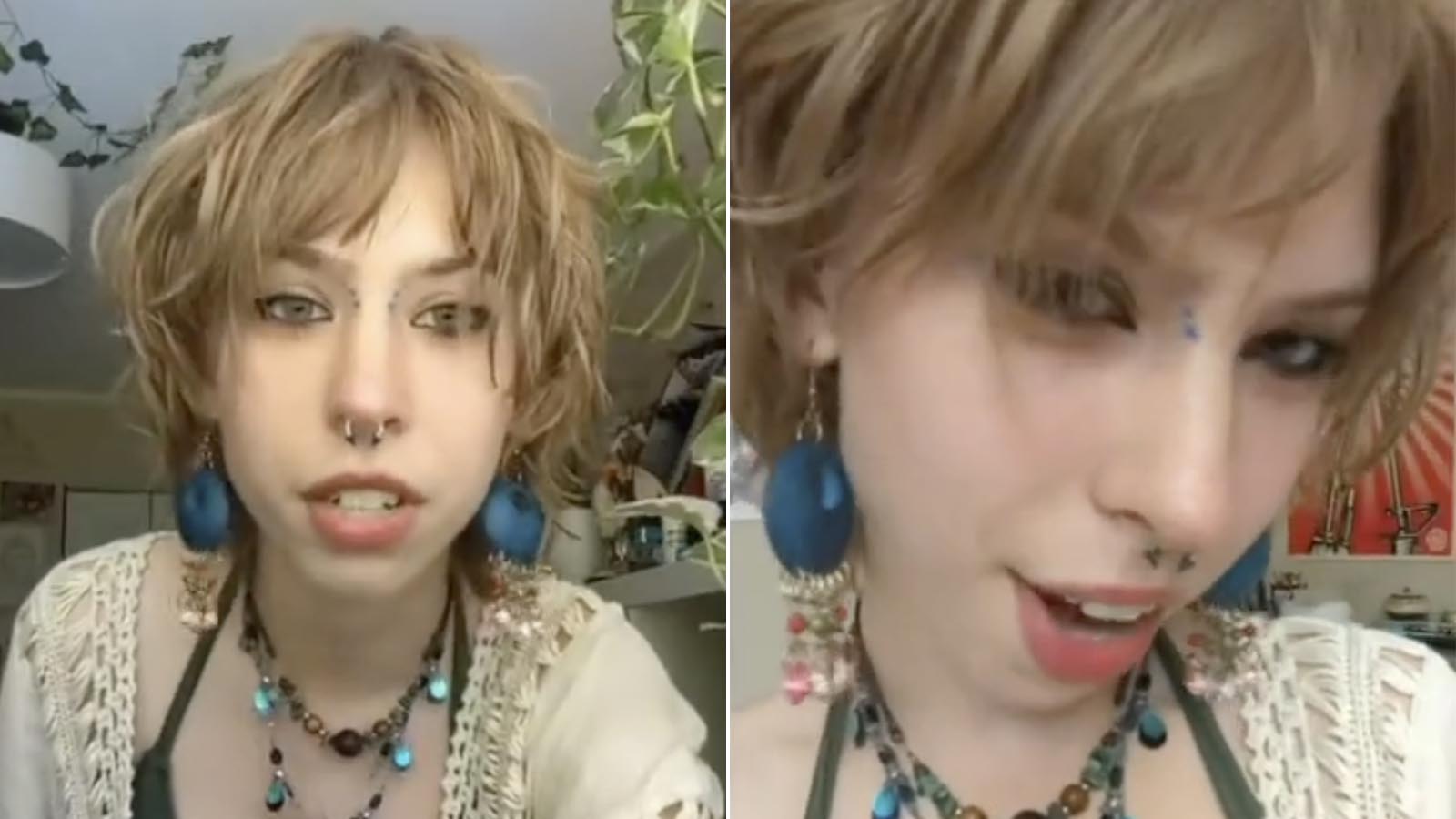 A video of a woman who calls herself a “furry” demonstrating the different “meow” sounds they use to communicate with her fellow “furries” has gone viral.

In a now-deleted video, the woman can be seen demonstrating the various “meow” sounds that she and her fellow “furries” use ‘when words simply seem a bit too difficult.’

“[I’m] teaching you guys some ways that my friends and I meow to one another to communicate when words just seem a little too difficult,” the cat woman said in the video.

“It needs to be really specific in order for my kids to understand,” she said.

When the video was first uploaded on TikTok, comedian and commentator Terrence Williams was able to make a duet before it was deleted.

Watch his funny reaction below:

Do not drink Water, Coffee or Tea while watching this video!

You have been Warned! pic.twitter.com/uvjEAfUmjt

The Gateway Pundit is unable to determine if the video in question is satirical or not, but “furries” do exist.

According to a study published in NIH, “furries” are individuals who are especially interested in anthropomorphic or cartoon animals.

Here’s what we know about “Furry” via WebMD:

Furries are people who have an interest in anthropomorphic animals, or animals with human qualities. Many furries create their own animal character, known as a fursona, which functions as their avatar within furry communities.

While fursonas are each based on an animal — a dog, cat, reptile, bird, wild animal, or even mythical creature — they walk upright like humans do and often have a cartoon-like appearance.

Furries represent their fursonas through art, writing, online identities, or in the creation of “fursuits,” which are elaborate costumes depicting the individual’s animal. Some fursuits are full costumes, while others are partial, including animal ears, tails, or gloves.

The furry fandom thrives in the online space, but many individuals also meet locally or nationally to engage with like-minded fans. Each year, furry enthusiasts meet at conferences across the country.

The community itself is known for its diversity and acceptance. One-third of the furry community identifies as exclusively heterosexual, and furries are five times as likely to identify as LGBTQ (lesbian, gay, bisexual, transgender, transsexual, queer, questioning, intersex, asexual, pansexual) than the general population.