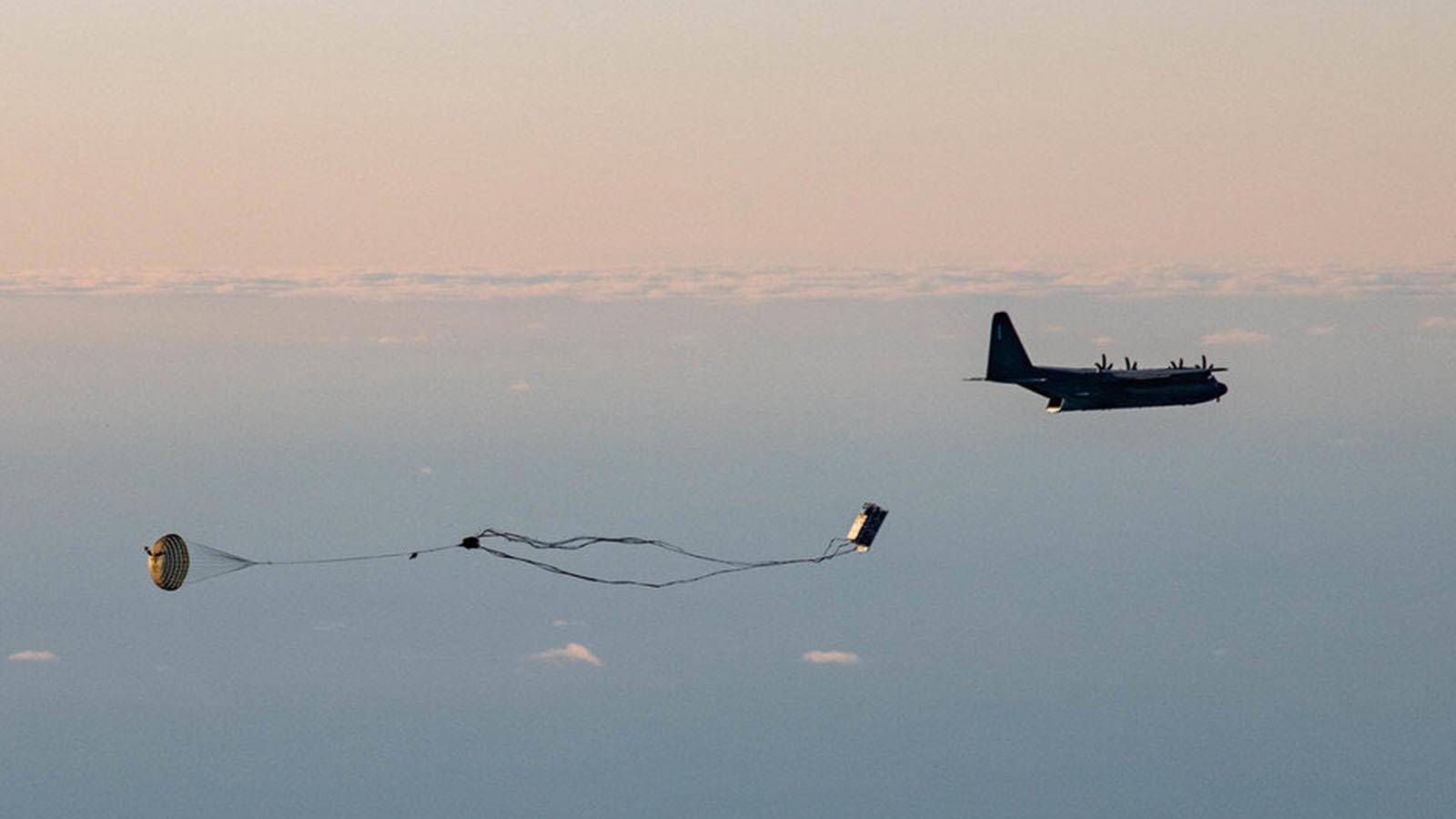 A US special forces unit has stepped up its operations inside the Arctic Circle in Norway while admitting it is trying to get Russia’s attention by testing an experimental new weapons delivery system there.

“It puts this thing within range of Russia,” Special Operations Command Europe’s Lt. Col. Lawrence Melnicoff was quoted as saying of the new parachute dropped long-range missile which was tested. “We are intentionally trying to be provocative without being escalatory.”

“We’re trying to deter Russian aggression, expansionist behavior, by showing enhanced capabilities of the allies,” he added in the comments given to military magazine Stripes.

The experimental weapon system and program is called Rapid Dragon, and on Wednesday it was successfully test-fired at Norway’s Andoya Space Range, which is the country’s premiere far-northern weapons testing site.

Rapid Dragon is a new cruise missile delivery method which begins by parachuting a long-range missile from the back of a C-130 plane. A guided missile then shoots out during the descent of the large crate containing the projectile, as video of this week’s successful deployment shows…

According to a brief explanation of how the unusual delivery system works:

The Red Dragon system uses a steel cage and can be loaded with Joint Air to Surface Standoff Missiles, which have a range of up to 1,200 miles depending on the variant.

“The way it works is it drops out of cargo aircraft like a heavy equipment air drop, so it’s completely a roll-on, roll-off package,” Melnicoff said.

After rolling out, the cage stabilizes under parachutes. Then a sling gate opens and the missiles drop out.

Other weapons like swarming drones can be deployed utilizing this method as well, the US military says. The unusual delivery is in part designed to disguise a long-range missile launch as but a typical battlefield airdrop from a cargo plane, thus catching the enemy off-guard until the missile is already well on its way to target.

Melnicoff described further of the unconventional delivery method: “It complicates Russian decision-making because we know that they’re targeting very, very large specific aggregations of allied power… Ramstein Air Base, RAF Lakenheath, things like that.” He added: “We’re survivable. If worse comes to worst and somebody takes out these power hubs, we can forward-project precision artillery fire across the alliance with our partners.”