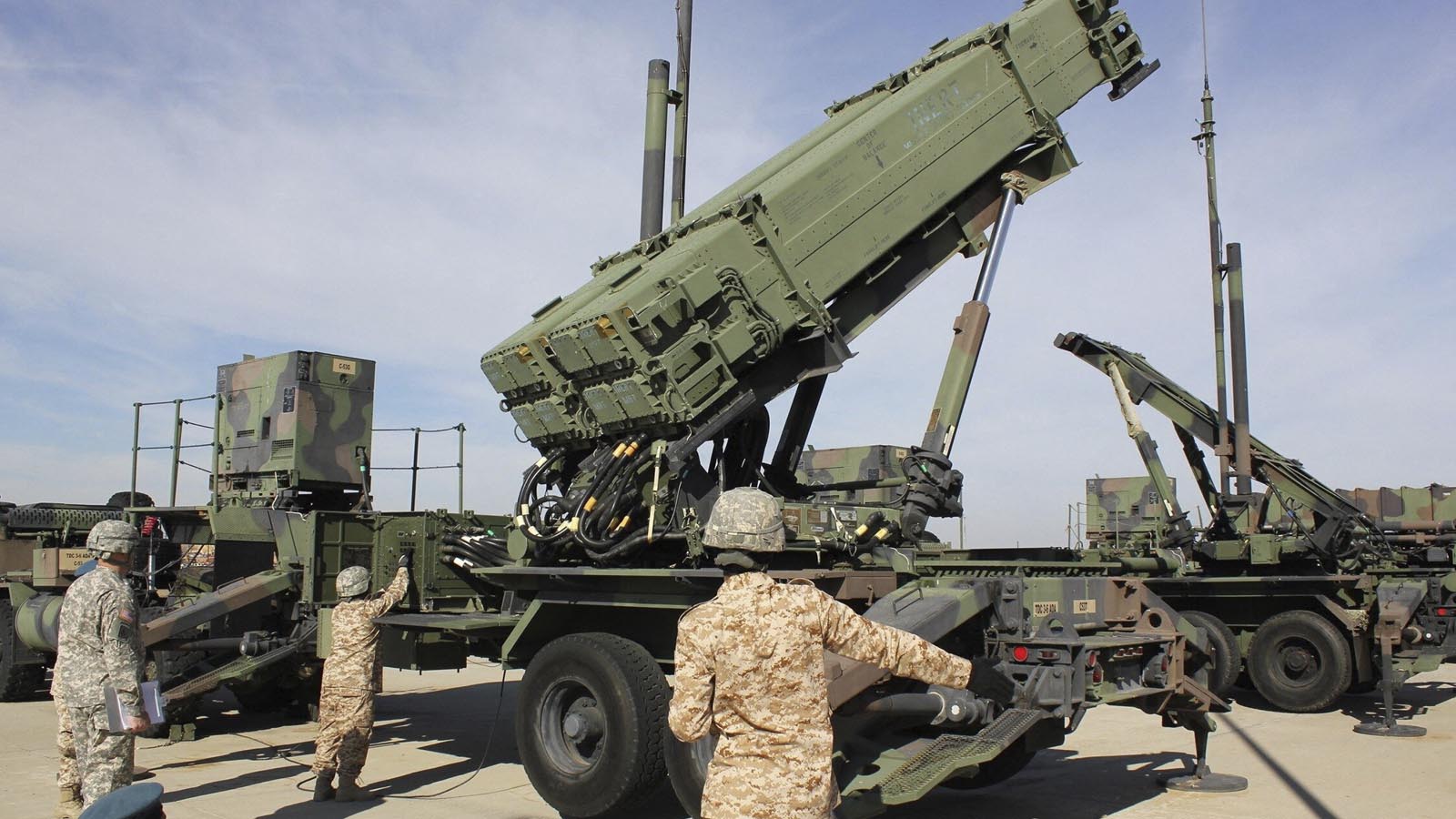 The war between Ukraine and Russia has made its way to the United States.

US Military officials have announced that Ukrainian troops have officially landed on U.S. soil and will commence military training at Fort Sill, Oklahoma.

Training for the Ukrainian troops will consist of them learning to operate the Patriot missile system and will undergo various battle-type simulations.

Watch the moment their plane arrived:

As The Gateway Pundit previously reported, the move to train Ukrainian troops comes after the Pentagon announced it’s in the process of sending a Patriot air defense system and more weapons to Ukraine.

The training will last several months but many residents in Oklahoma are concerned for their own safety.

The first hundred #Ukrainian servicemen arrived to the Fort Sill military base in Oklahoma to begin their training in operating the American air defense systems Patriot, artillery, battle tanks, and other advanced weaponry. pic.twitter.com/uubACAAwCl

Republican Rep. Nathan Dahm previously tried to stop Ukrainian troops from training in Oklahoma by issuing a SCR2 but as of now, it has been of no effect.

In a tweet, Rep. Dahm warned, “The last thing we need is them misfiring a missile into Oklahoma.”

I just filed SCR2 to reject foreign soldiers on Oklahoma soil. The pentagon is planning on sending Ukrainian troops to Oklahoma to train on U.S. missile systems. The last thing we need is them misfiring a missile into Oklahoma… pic.twitter.com/iuzSHOqznV