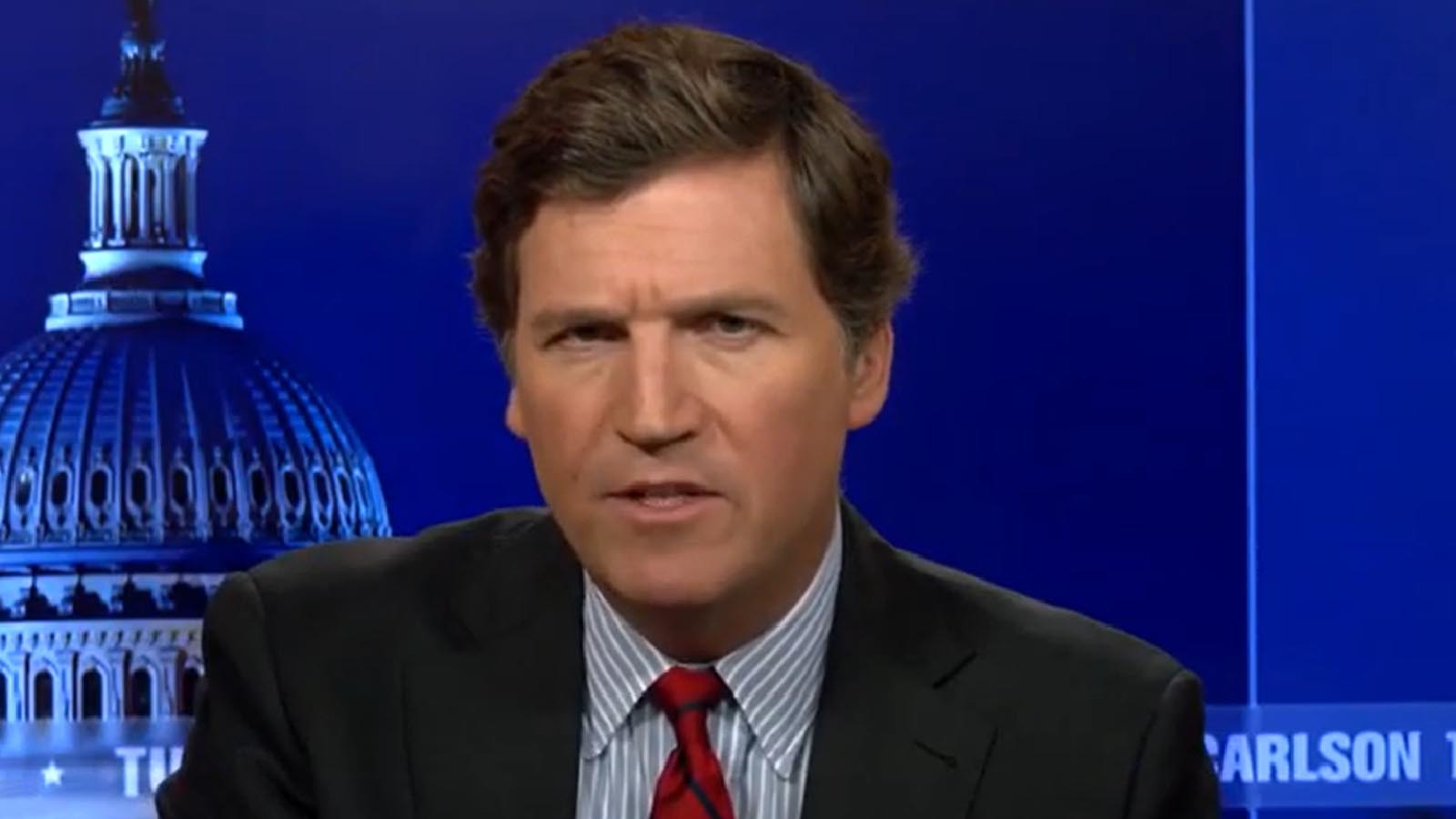 On Tuesday evening the US Senate voted 64-34 to advance the Democrat’s gun control bill.

They came to a final agreement on gun control legislation.

14 Republican Senators voted to advance the 80-page gun control bill that none of them read over:

The Red Flag Laws by Democrats and RINOs are not meant to stop crime. They are only meant to take guns from legal gun owners.

On Wednesday Tucker Carlson opened his show discussing the dirtbag Republican lawmakers who continue to lie to their voters and bail out Joe Biden and Democrats. The vote for Red Flag laws is just the latest example. Republican leaders supported trans men in women’s sports, billions to protect the Ukrainian border while our border is wide open, massive spending including a billion for Joe Biden’s Stasi troops in the politicized FBI.

How much will Republican voters take?

And why then are they SO SURPRISED then that their voters LOVE President Donald Trump, a true man of integrity.

Tucker Carlson ended with this,

“This level of disconnection with what voters actually want is dangerous and destabilizing. Self-government is what keeps countries calm and stable. Democracy is a pressure relief valve. Don’t storm the Bastille, vote! If you take that away or if you strip it from its meaning, people become angry and frustrated. And over time they become revolutionary. And everyone in Washington knows this.