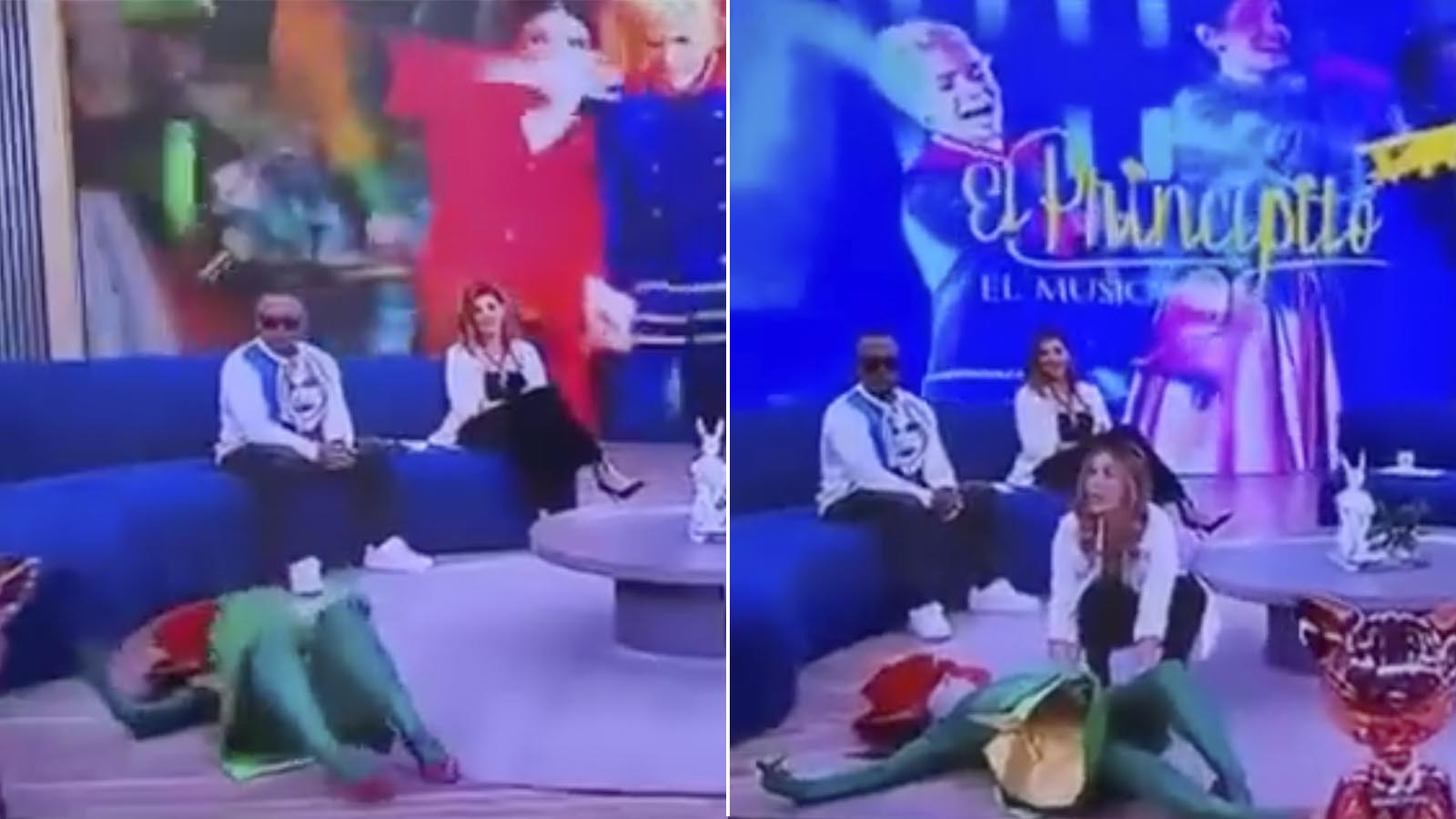 Theater actress Mary Perdomo, star of the musical “El Principito” (The Little Prince) was a guest on last Thursday’s (October 13) episode of ‘Día a Día’ (Day to Day), where she collapsed right after her performance, El Espectador reported.

She was with two of her co-stars who were performing the play on the morning show, and then the actress suddenly passed out at the end of their presentation.

The program host Carolina Soto went over to Mary, who was lying on the floor and called for assistance from the staff.

After the incident, the actress took on social media and shared what really happened.

“I’m fine, thank God! It’s nice to know that people care about you… I’ve received more messages than on my birthday, which by the way is tomorrow… [I didn’t have] any convulsion. It was just a fainting, apparently, I hyperventilated and also had not had breakfast, all that influenced. Obviously I am taking all the relevant exams,” Mary said.

One Stage Production released a statement:

“Yesterday in the program our actress fainted during the live broadcast of the program that was taking place together with @emi.music.actor and @felipesanchezth. With this statement, we want to tell you that Mary (not Maria or the lady from the Little Prince) is in good health and is in perfect condition. Fortunately, it was nothing more than a scare. We know that the videos have gone viral and there are many people talking about it. Although we always have to get the good things out of everything, we ask for respect for our actress and for the presenter @carolinacruzosorio who reacted in her way as thousands of us would too. We also want to thank @caritosotooficial and the Caracol channel for the help they gave Mary with the paramedics and nurses. We repeat that Mary is in perfect health.”