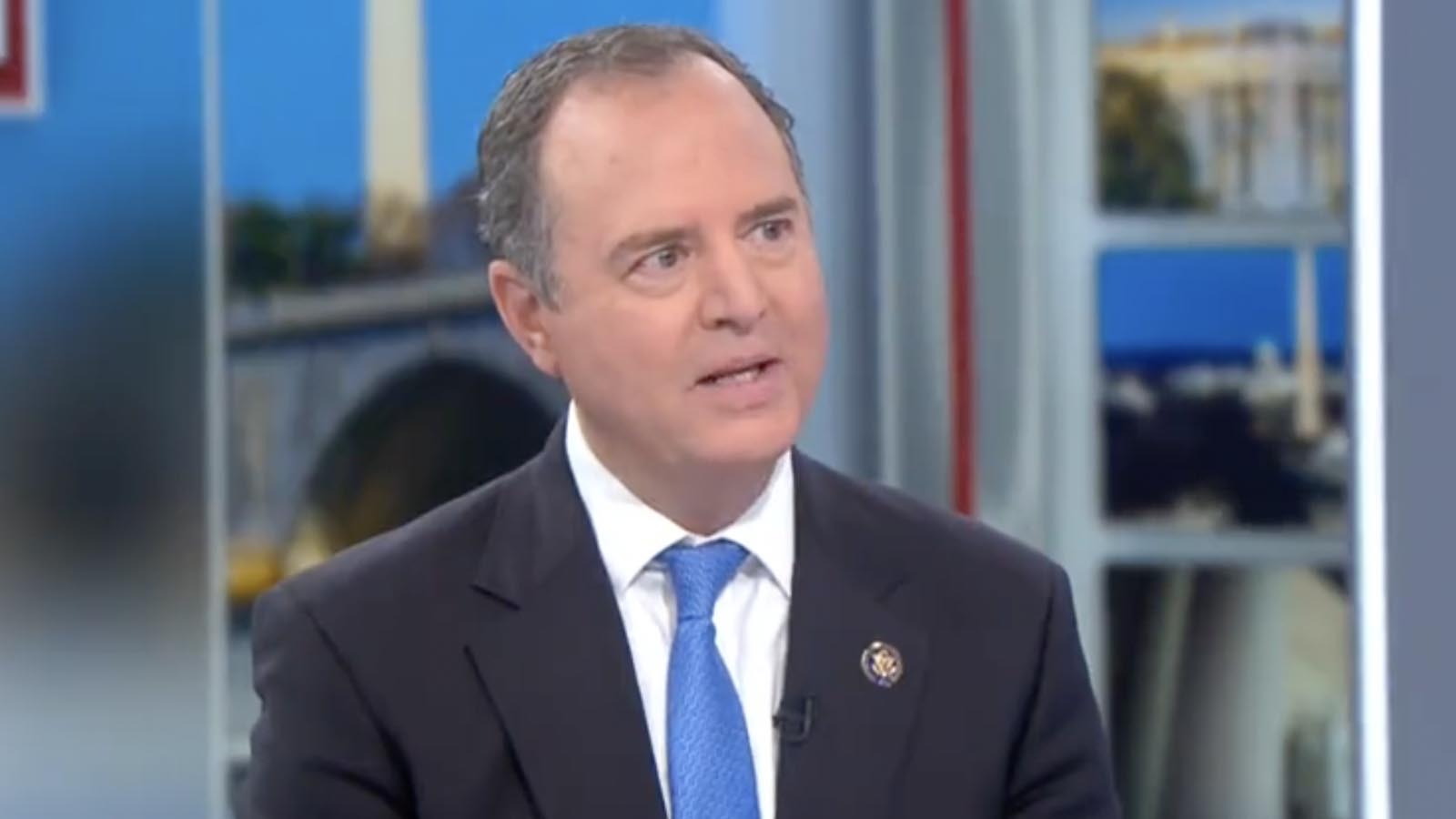 “What kind of man knows that a mob is armed and sends the mob to attack the Capitol and further incites that mob when his own vice president is under threat, when the Congress is under threat?” Cheney said Sunday on ABC’s “This Week” using Cassidy Hutchinson’s false testimony to attack Trump.

“I have greater concern about what it would mean if people weren’t held accountable for what’s happened here,” Cheney added. “I think it’s a much graver constitutional threat if a president can engage in these kinds of activities and the majority of the president’s party looks away or we as a country decide, you know, we’re not actually going to take our constitutional obligation seriously.”

When asked about Cheney’s comments on ABC’s “This Week” on the committee’s possible criminal referrals — and prosecution of Trump, Adam Schiff told host Margaret Brennan that he agreed with Cheney.

“You know, for four years the Justice Department took the position that you can’t indict a sitting president – uh, if the Department were now to take a position that you can’t investigate or indict a former president, then a president becomes above the law and that’s a dangerous idea that the founders would never have subscribed to – even more dangerous in the case of Donald Trump,” Schiff said.

“Donald Trump is someone who has shown when he’s not held accountable, he goes on to commit worse and worse abuses of power,” Schiff added.

Margaret Brennan pointed out to Schiff that millions of people voted for Trump so there is a “very high risk” in prosecuting Trump.

Schiff said “immunizing” Trump would be more dangerous than prosecuting him.