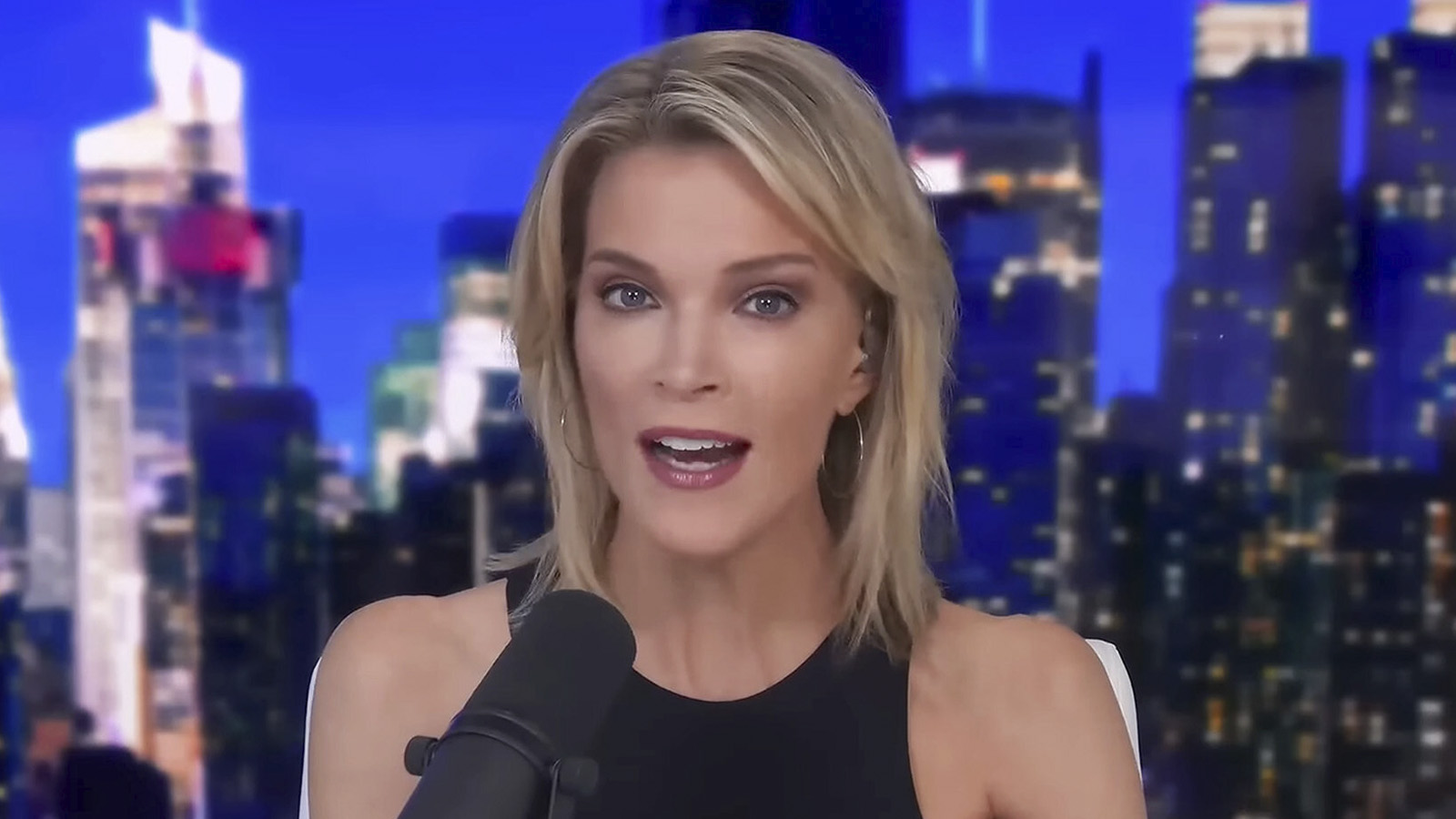 Megyn Kelly dropped the f-bomb Wednesday while discussing Dr. Anthony Fauci’s recent comment that he would “consider” testifying before Congress if subpoenaed.

Fauci, who plans to retire from government service at the end of the year, said Tuesday on CNN that he “certainly would consider” testifying before lawmakers if subpoenaed.

“I certainly would consider that,” the chief White House medical adviser said. “I believe oversight is a very important part of government structure, and I welcome it, and it can be productive. But what has happened up to now, is more of a character assassination than it is oversight.”

During the Wednesday episode of “The Megyn Kelly Show,” Kelly suggested Republicans should treat Fauci the same way they treated Steve Bannon when he refused to comply with a subpoena.

“He sounds like he’s been invited to afternoon tea at one of our houses,” Kelly said.

“I will consider it. I’ll consider it,” she continued, mocking Fauci. “Only if it’s oversight, because what I experienced was personal attacks.”

Kelly then dropped the Fauci impression and launched into a full-on tirade against the public health expert.

Dr. Fauci says he'll "consider" appearing before Congress next year. @MegynKelly: "You don't get to say whether you go. You get a congressional subpoena, you show up, or you get the Steve Bannon treatment…"

“Fuck you, Dr. Fauci! You don’t get to say whether you go. You get a congressional subpoena, you show up, or you get the Steve Bannon treatment.”

Bannon was convicted in July on two counts of contempt of Congress after he refused to appear before the House select committee investigating the Jan. 6 riots. Bannon will be sentenced on Oct. 21.

Republican Kentucky Sen. Rand Paul vowed in February to investigate Fauci if Republicans gain control of the Senate. The two have publicly sparred over accusations that Fauci lied about his agency funding gain of function research in Wuhan prior to the outbreak of the coronavirus. Fauci has accused Paul of attacking him for partisan purposes.