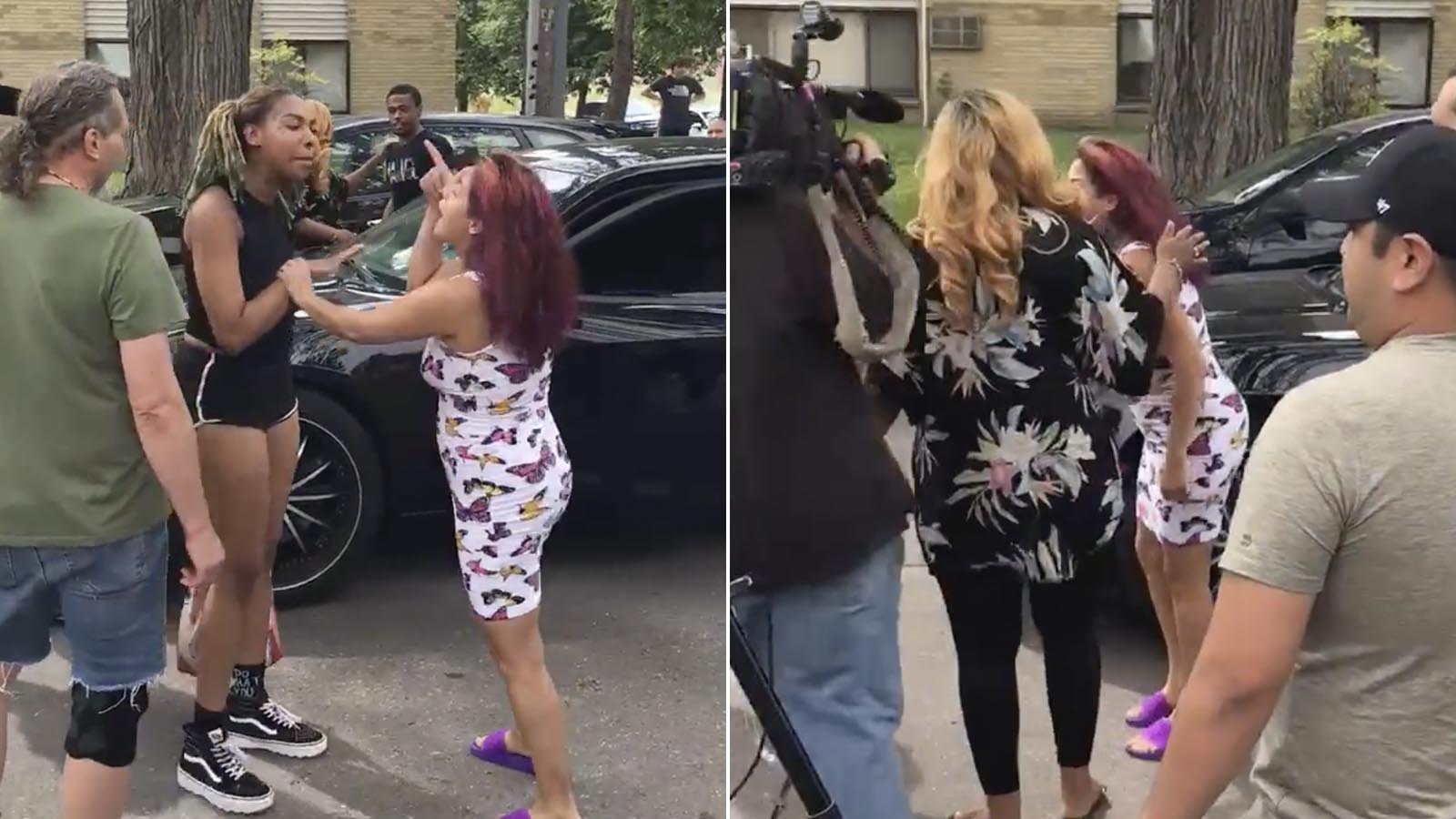 The recent police shooting of Andrew Tekle Sundberg drew protests on Saturday in Minneapolis. Demonstrators gathered outside the apartment where MPD shot and killed the man after he first opened fire inside the building.

A six-hour stand-off ensued after that initial bout of aggression, with roof-top snipers eventually killing Sundberg. Details of what prompted the officers to shoot haven’t been released yet, but that information is expected to be released.

Per CBS News, the case is being investigated by the Bureau of Criminal Apprehension in Minnesota.

The BCA, the top law enforcement agency in the state, is investigating the deadly use of police force. It still remains unclear what exactly prompted the officers to shoot.

According to investigators, Sundberg fired multiple gunshots inside the Seward neighborhood apartment building Wednesday night, and a neighbor, Arabella Yarbrough, called 911 saying a bullet went through her wall.

But while protesters gathered to march in Sundberg’s name, something unexpected happened: His victim showed up to confront them. In a tense, emotional scene, Arabella Foss-Yarbrough shared her story of being shot at by Sundberg as she sought to protect her children. What followed was disgusting, as protesters demeaned her and tried to dismiss her concerns.

Arabella Foss-Yarbrough, who survived the shooting from Andrew Tekle Sundberg argued with protesters to go home.

“He tried to kill me in front of my kids!…There’s bullet holes in my kitchen!—”

It’s astonishing that these protesters would speak to the victim that way. I understand they have their own viewpoint (and I’ll discuss that in a moment), but to address the person who was nearly killed by Sundberg in such a fashion is appalling. Telling her that the bullets were “not in you though” and “this is not the time” as she tries to add important context to the event is a case study of how, so often, these protesters want nothing to do with facts that might counter their narrative.

Ironically, it was Sundberg’s mother that stepped in to offer Yarborough some empathy for her situation. The rest of the protesters appeared to not care one iota about whether she lived or died, with one mocking her for “having a moment.”

As to whether Sundberg’s shooting was justified or not, we need more information. I will say this, though. If the police wanted to murder him in cold blood, they wouldn’t have had a six-hour stand-off with him. They would have just shot him on first contact. Knowing what we know at this point, there’s just no reason for anyone to be protesting, much less berating the person who Sundberg almost killed.

Lastly, while I sympathize with the possibility that Sundberg was mentally ill, a claim made by his family, the police have to work within the situation handed to them. An assailant being mentally ill does not make that person any less of a deadly threat when armed. If he pointed his gun at police or anyone else, the snipers were justified.

Whether that happened, we’ll find out soon enough. Everyone around this situation should cool down in the meantime.