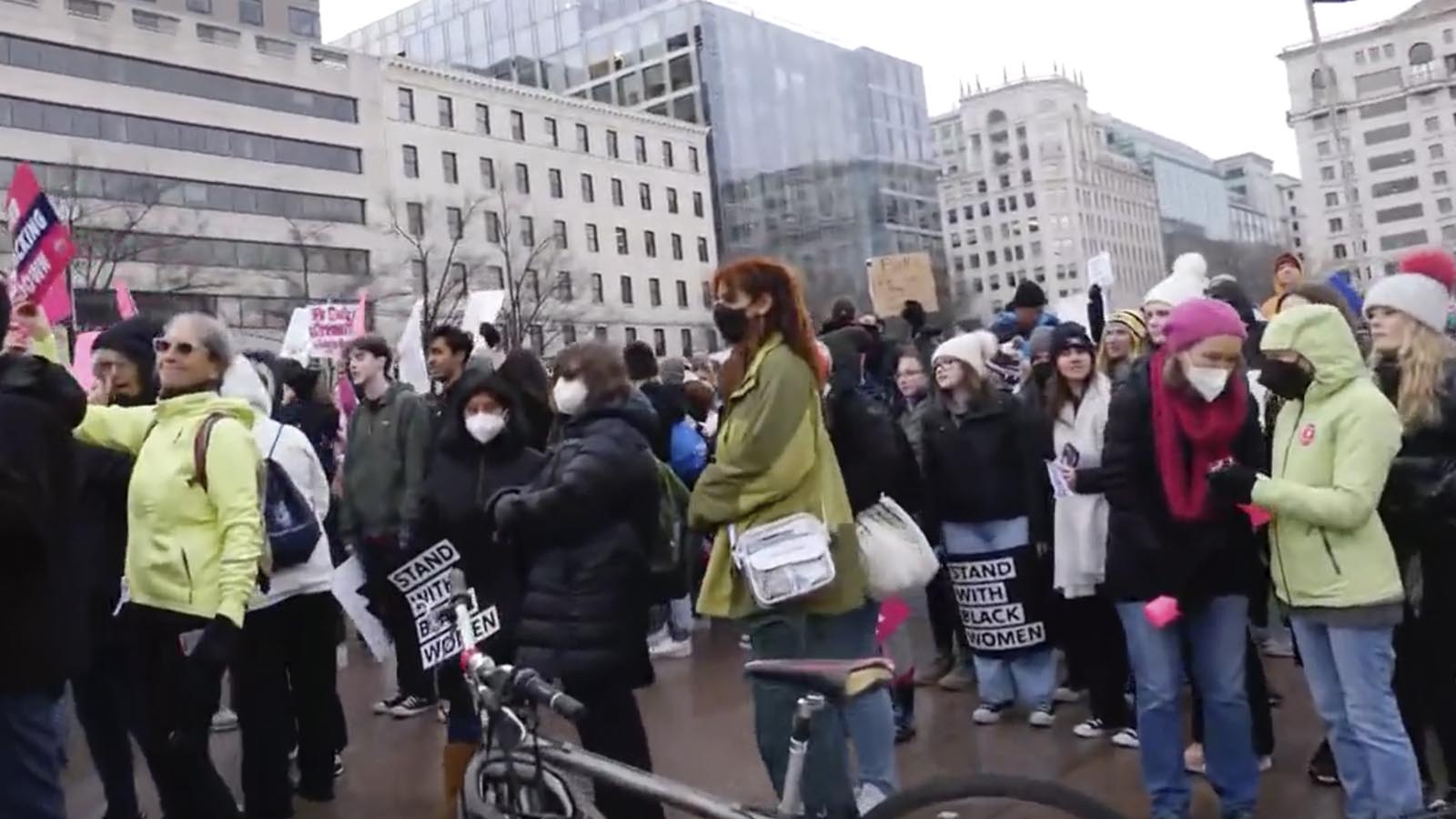 This Sunday, crowds are expected to be marching all over the country, including the nation’s capital, as the Women’s March returns.

Women’s March attendees are rallying for pro-abortion causes in the wake of the U.S. Supreme Court overruling Roe v. Wade. Moreover, the rally is being held on January 22, exactly 50 years after Roe v. Wade was passed. 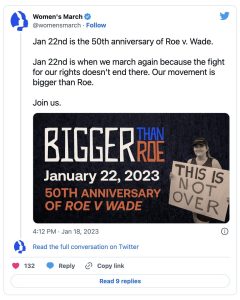 “We are not going gently,” the Women’s March proclaimed on its website. “We are taking our fight to every state in this country on January 22, 2023.”

Breitbart News will be live-streaming the event in Washington D.C., which is slated to begin at 12:00 pm EST. Meanwhile, a slew of other events will be held across the country.

The first Women’s March in 2017 drew millions of protesters to D.C. following the election of President Donald Trump.