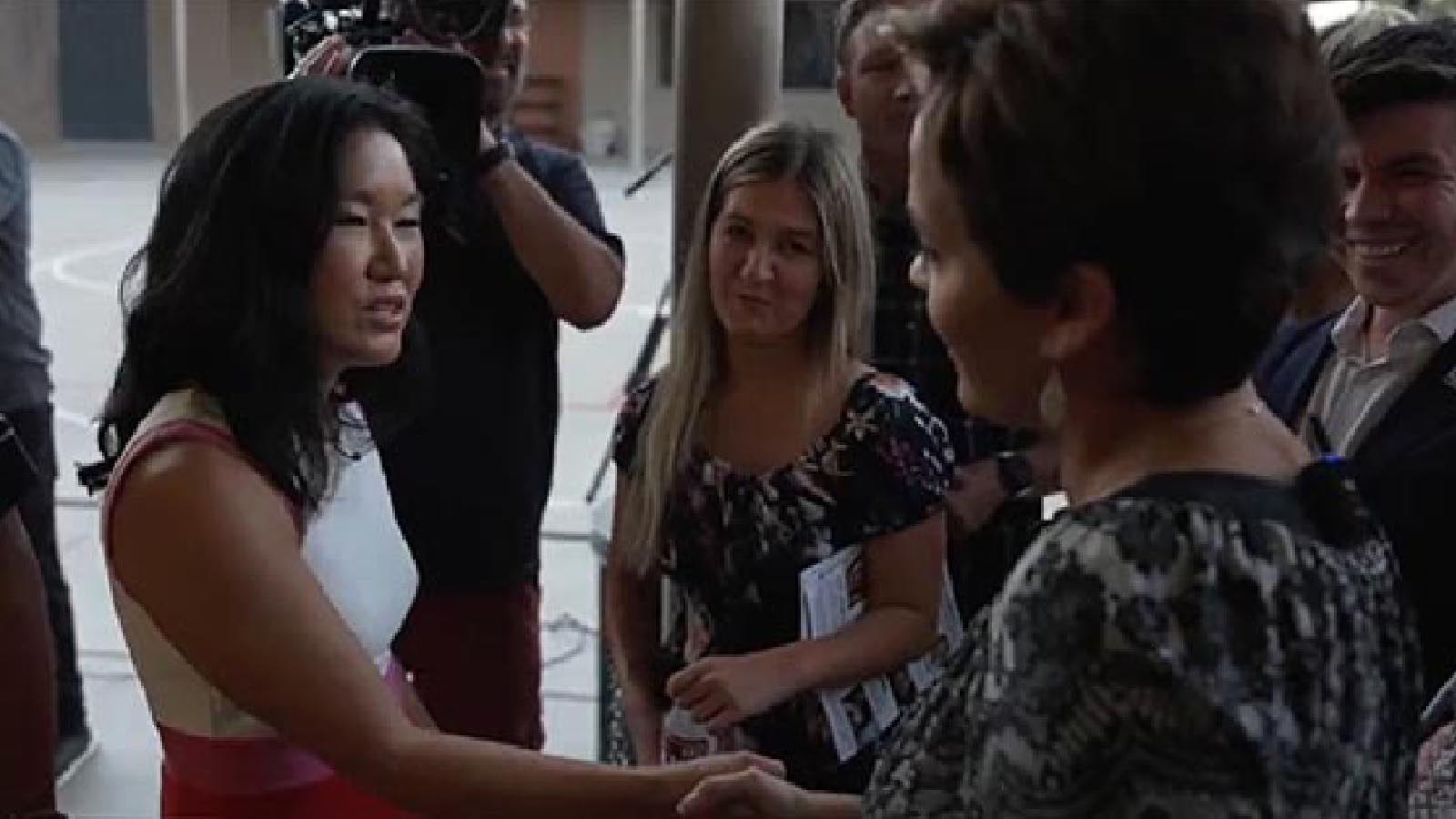 That’s really the only way you could describe this epic smackdown of a CNN reporter by Kari Lake, a Republican gubernatorial candidate for Arizona. She’s Trump endorsed. She’s the frontrunner. And she can deliver haymakers like the former president. Lake is lethal in this exchange with Kyung Lah.

Lah introduces herself to Lake, who asks where’s her mask that every liberal reporter has been wearing religiously for the past 18 months or so. Lake has spoken with Lah before when the latter was all masked up. Lah added that she wasn’t wearing at that moment because they were outside.

Lake wasn’t done. Her tweet insinuates that CNN was there to ambush her which wouldn’t be shocking in the least.

When asked by Lah if she had a moment to talk, Lake, a former news anchor herself, just proceeds to torch the poor reporter.

I’ll do an interview as long as it airs on CNN+, does that still exist? I didn’t think so because the people don’t like what you guys are peddling, which is propaganda. Thank you.

Now, let’s be serious for a second, I’m sure Lah gets more intense hate mail from others. She has a great job at CNN. She’s going to be fine. She’s an adult. She can take the punches, but this was a nice uppercut by Lake, especially mentioning the humiliating death of CNN+, the streaming service no one bought because the liberal network isn’t that popular.

It was very Trumpian in how Lake handled the media, which is a huge positive.