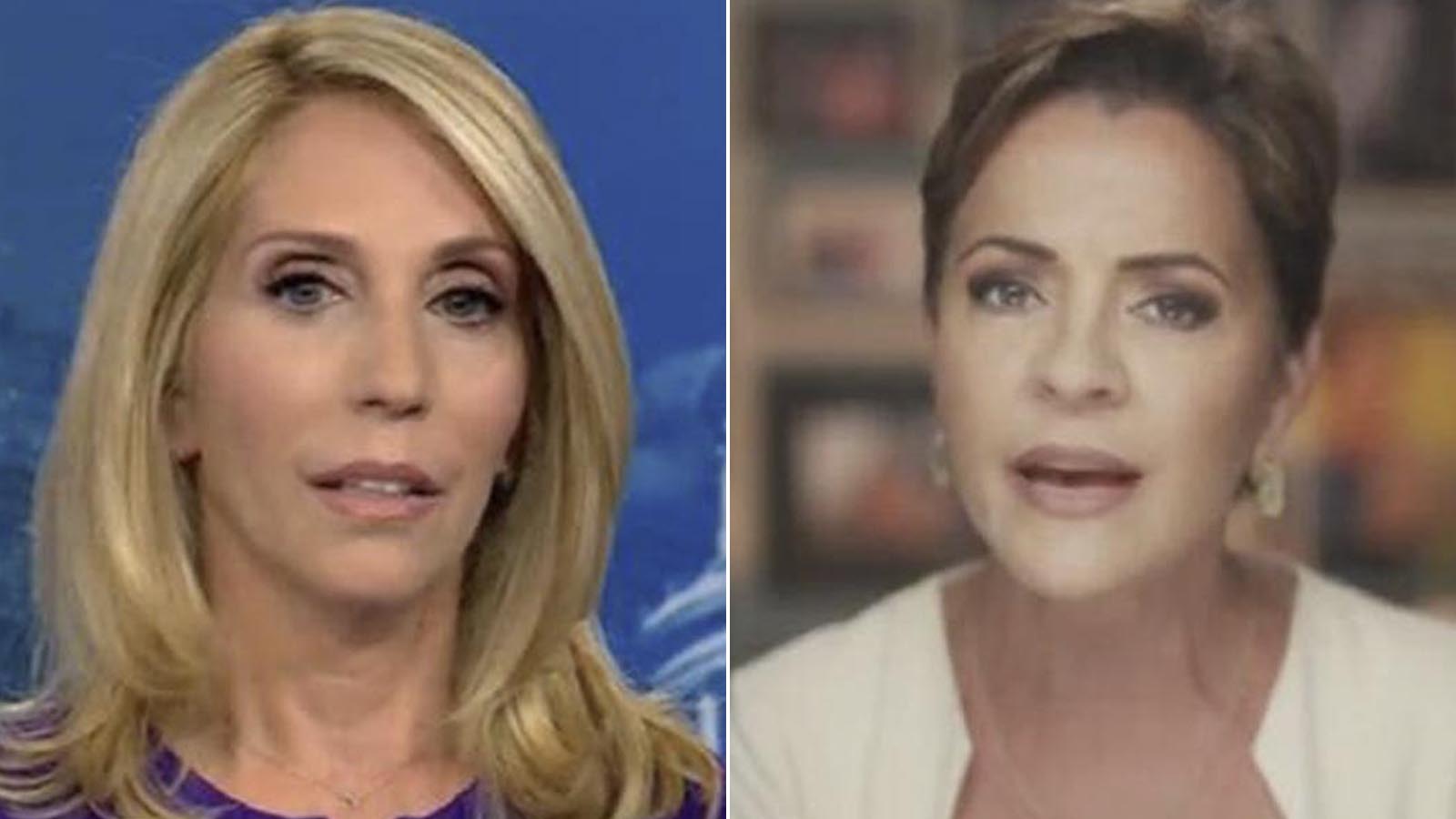 Kari Lake was at it again on Sunday, appearing with CNN’s Dana Bash.

In an interview that provided multiple viral clips, the Arizona gubernatorial candidate demonstrated exactly how you handle a hostile press.

As expected, Bash channeled the greater media’s obsession with 2020, trying to spin an “election denier” narrative into her questions. Lake was prepared, though.

.@KariLake to @CNN: Why won’t you call Stacey Abrams an Election Denier? pic.twitter.com/fmrOufhGMS

The way Bash tries to gloss over Democrat election denial, pointing out that Al Gore eventually conceded is par for the course. Of course, Gore only conceded after multiple attempts to overturn the election. Is that supposed to make him somehow superior? Never mind that Democrats then voted against certification after the 2004 and 2016 elections as well. Does Trump question elections in a more colorful, bombastic fashion? Sure, but you can’t say it’s fine for one side to question elections just because they do it more underhandedly.

Regardless, Bash tried again, this time asking Lake the most boring question imaginable: Will she accept the results of the coming election?

Kari Lake: "I am going to win the election, and I will accept that result." pic.twitter.com/OX5pFgYfEy

Lake demonstrated in that clip that sometimes, the best way to deal with the press is to simply get your message out there at all costs. Instead of letting Bash continue to push her narrative about “election denial,” Lake hits her with multiple examples of Democrat hypocrisy before dropping a burner of a line about accepting the election results.

Again, these are the most boring people in the world. Inflation is through the roof, the border is in crisis, the stock market is crashing, and violent crime is up, among other things. Yet, the best these clowns can muster is trying to “translate” a political zinger delivered by Lake about accepting election results.

Absolutely no one outside of the beltway and Manhattan cares about this. They want answers on illegal immigration and the price of groceries. Anyone in Arizona basing their vote on supposed 2020 “election denial” was already going to vote Democrat. There was nothing new to be gleaned by Bash continuing to focus on that over far more pressing issues.

To be fair to Bash, she did ask about illegal immigration at one point, and in doing so, she desperately tried to push White House talking points.

DANA BASH: DHS says less than 1 percent of migrants encountered at the border have a criminal record

KARI LAKE: I have to disagree with you on that figure … we have murders coming in, we have people with rape records

BASH: The stat that I just cited comes from DHS pic.twitter.com/7Rdq8jEgbw

It’s astonishing to me that any supposed journalist would go with that as a counter to a candidate pointing out that criminals abuse our open border. One, DHS is controlled by the Biden administration. That makes it not at all an unbiased source of information. Two, even if you take the stat at face value, it is impossible to actually vet most illegal immigrants because they are coming from uncooperative, third-world countries that don’t keep proper records.

To her credit, Lake handles the exchange fine, but it’s still frustrating. Real people are dying because of the border crisis. That includes both the illegal immigrants themselves and the Americans who will later be victimized. To continue to downplay that in an attempt to cover for Joe Biden is morally reprehensible. Bash and the rest of the mainstream media would do well to remember that.