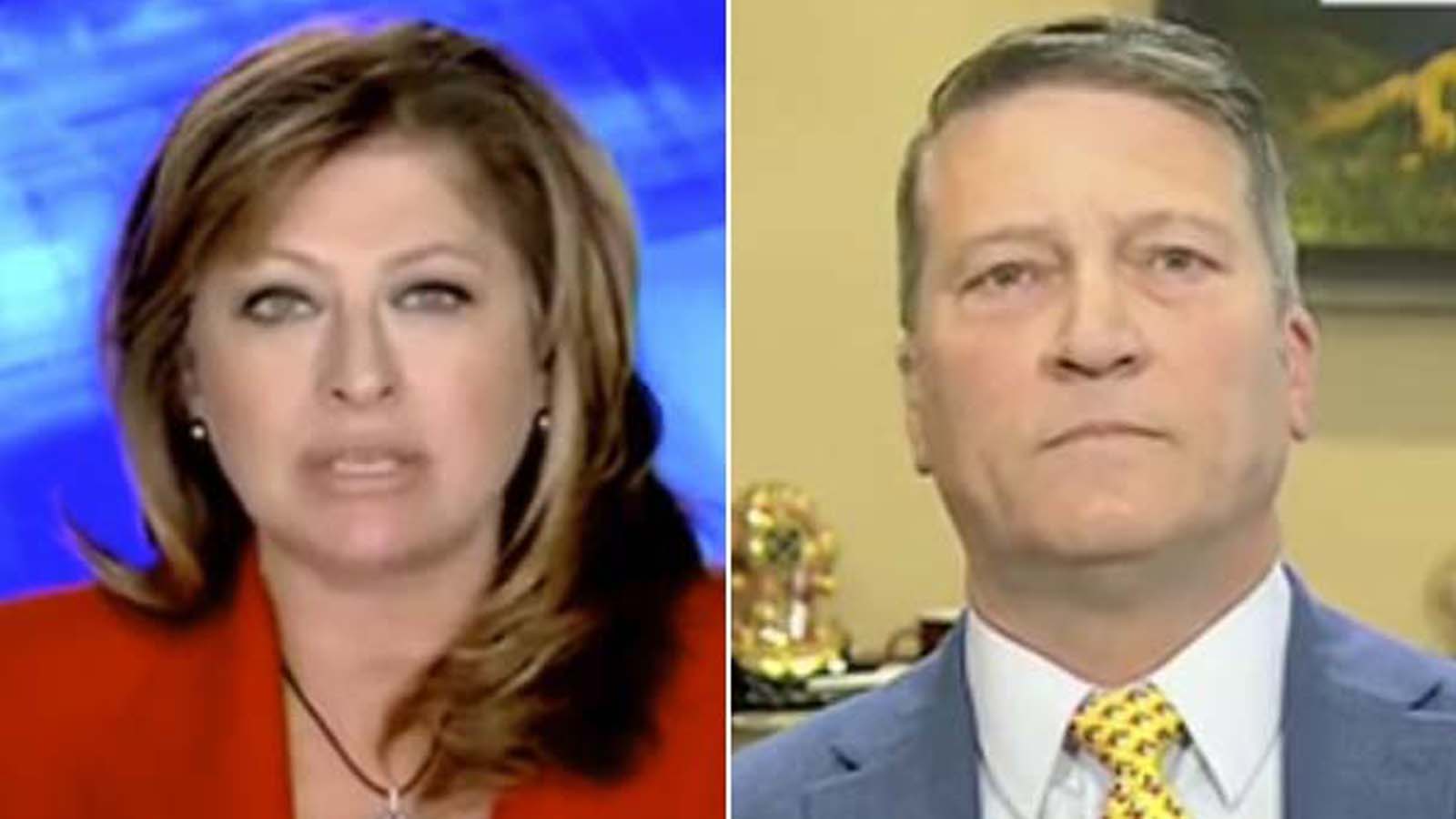 If we learned conclusively that Joe Biden’s leftist handlers were indeed supplying the addled, cognitively-challenged President of the United States with drugs that allow him to somewhat function — marginally, at best — on a daily basis, who among us would be the least bit surprised?

Or, this news flash: What if we also learned Barack Obama is running Joe’s White House?

While the notion of Obama as the master puppeteer of his former vice president has been popular among Republicans from day one of Biden’s presidency, if not before — although I’ve tended to believe it’s a shadowy character like Susan Rice —Biden’s steady decline has not only become more and more obvious during his every public appearance; Democrat leaders are becoming increasingly terrified.

As my colleague Nick Arama reported on Saturday, Fox News host Tucker Carlson recently claimed Biden is cognitively unable to serve and Democrats have known it for years. As Nick also reported last Wednesday, Rep. Ronny Jackson (R-Texas) — who also served as the White House physician to Obama, Donald Trump, and George W. Bush — received an angry letter from Obama after the Texas congressman began to raise questions about Biden’s cognitive state during the 2020 presidential campaign.

Anyway, Maria Bartiromo, host of Fox News’ “Sunday Morning Futures,” kicked it up a notch or two during a segment with Jackson, suggesting not only that Biden’s handlers are “feeding him drugs to allow him to function” — but also that Barack Obama is indeed running the White House.

Well, I mean, congressman, there were signs that Joe Biden was declining during the 2020 campaign. I mean, let’s face it. He stayed in the basement the whole time during the campaign.

So who knew what when? Are they hiding this and feeding him drugs to allow him to function? I know he goes home to Delaware a lot, more than any other president.

So I guess my question is, what did Obama know? What did Jill Biden know? And who’s running the White House right now and are they covering up for these mental issues?

Welp, that got all Watergate-ish, quickly, didn’t it? Simply an observation; I’m not suggesting Bartiromo’s questions and insinuations weren’t warranted — they were. That said, speculation is not facts.

It should be noted that Tucker Carlson and Maria Bartiromo were far from the first to question Biden’s cognitive decline and his fitness for the rigors of the presidency.

As RedState reported in early July, even The New York Times — the bastion of liberal groupthink — is now openly questioning Biden’s mental competency. In an article titled At 79, Biden Is Testing the Boundaries of Age and the Presidency, The Times noted that although Biden continues to insist he plans to run for a second term, “his age has become an uncomfortable issue for him and his party.”

If a tougher “between a rock and a hard place” scenario exists anywhere in national politics that comes even close to the predicament facing the Democrat Party, as we speak, I am unaware of its existence.

From left-wing groups launching “Dump Biden” campaigns to growing numbers of Democrat lawmakers openly distancing themselves from the embattled president, reports continue to surface of a behind-the-scenes plan to dump the most inept president in history well ahead of the 2024 election season.

Then what? Word-salad queen Kamala Harris? What on earth are the Democrats going to do about her — not only until the end of Biden’s term if he is ousted, but as the 2024 Democrat primary season rolls around?

Hell, what should the Republicans do? Help the Democrats kick Biden to the curb if the 25th Amendment becomes the only Democrat option? Or should Republicans vote against removing Biden from office because he’s the best in-kind advertisement to come down the political pike in decades?

Politics. Don’t you love it, and kinda hate it, at the same time?