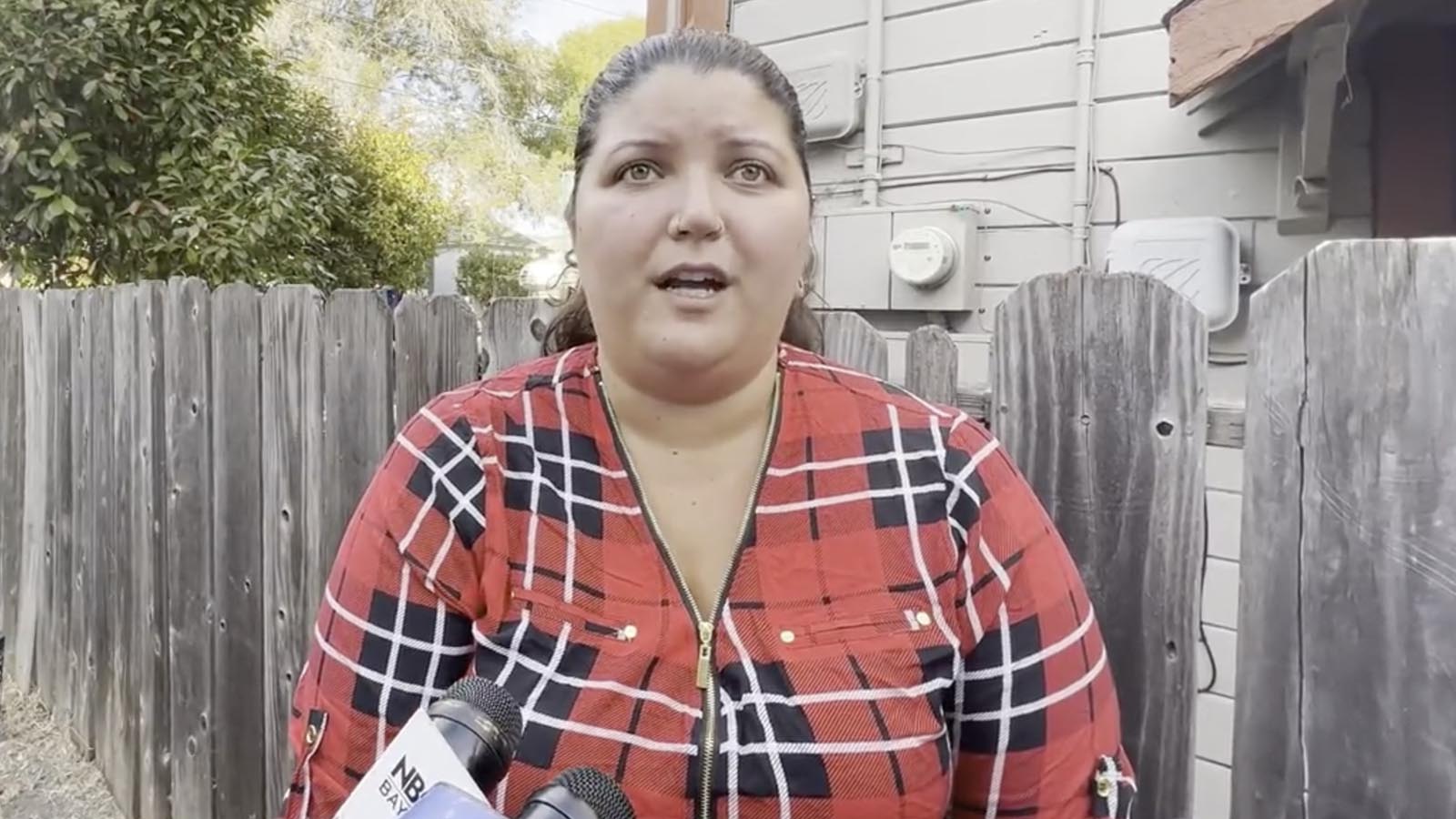 The corporate media’s narrative about the political alliance of Pelosi attacker David DePape has been exposed yet again.

It was first exposed by Joe Hoft when he reported websites that started false rumors regarding DePape’s political affiliation were created on Friday and taken off the web on Saturday.

Now it’s being exposed by DePape’s very own neighbor.

While being interviewed in her backyard, a neighbor of David DePape called him a left-leaning nudist.

Actual interview of neighbors from Paul Pelosi's attacker doesn't line up with the mainstream media narrative at all https://t.co/3QEfMlMgl1 pic.twitter.com/JdaUAQ8xGS

When asked by a reporter if there is anything strange about DePape and his housemates, the neighbor responded:

The entire household is very strange. He is birds of a feather a kin to them. So they are, you know, nudists, drug users and that’s who gravitates towards them.

Neighbors described DePape as a homeless drug addict with a politics that was, until recently, left-wing, but of secondary importance to his psychotic and paranoid behavior. https://t.co/9GK1O0ah5U

At one point she stated how DePape and others within the household were very hypocritical.

She would go on to say “nothing they believe in aligns with their actions. So, they will say they are pro-black lives but then call the police on black people.”

In a separate interview, another neighbor who wished to not give their full name, told the New York Post:

They seem very left. They are all about the Black Lives Matter movement. Gay pride. But they’re very detached from reality. They have called the cops on several of the neighbors, including us, claiming that we are plotting against them. It’s really weird to see that they are willing to be so aggressive toward somebody else who is also a lefty.”