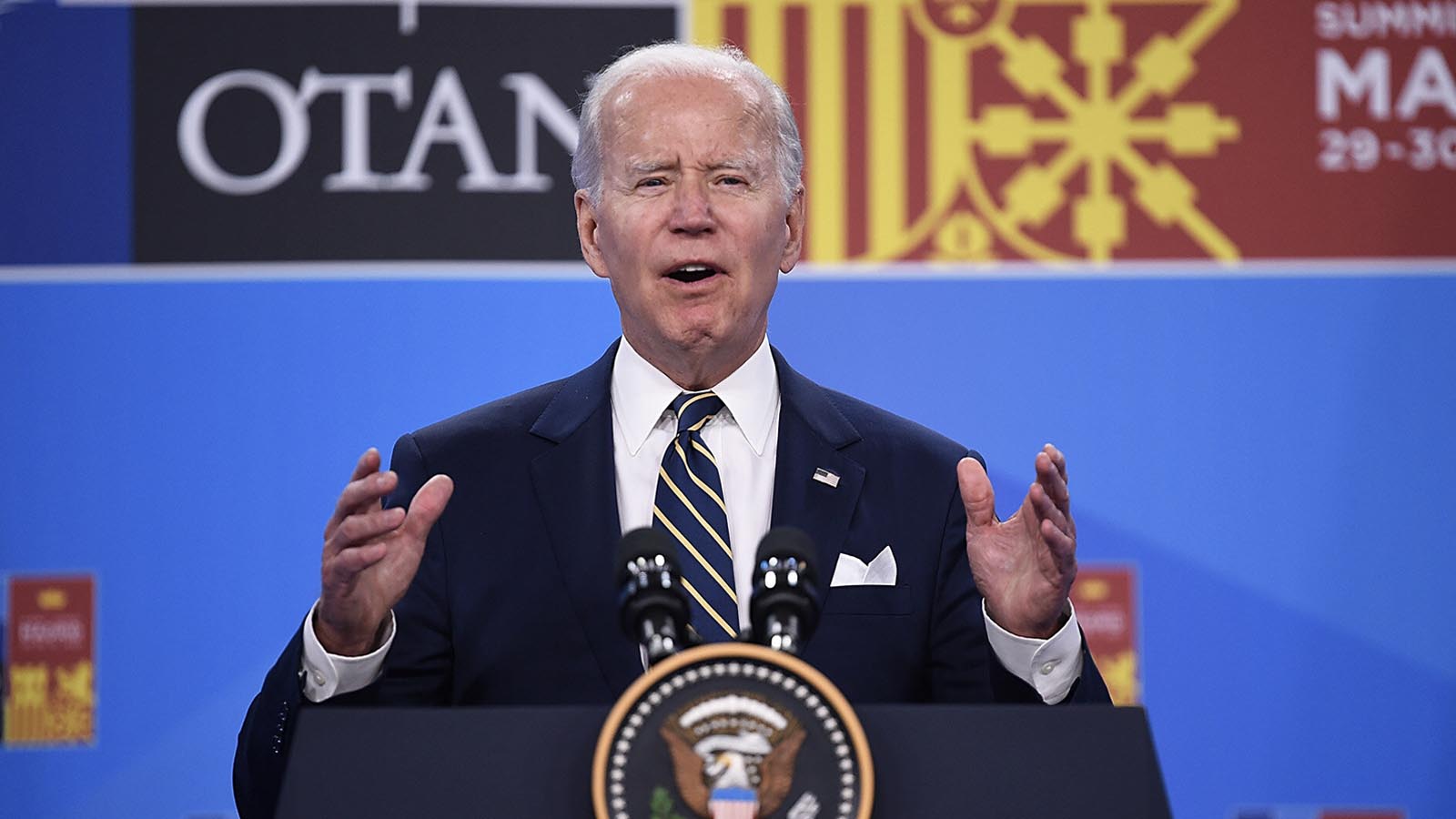 Well, they do start with the same letter …

President Biden announced Thursday that he had called the leader of Switzerland to discuss abandoning two centuries of neutrality to join NATO — before quickly correcting himself to say he actually meant Sweden.

“Some of the American press will remember when I got a phone call from the leader of Finland saying could he come and see me, then he came the next day and said, ‘Will you support my joining — my country joining NATO?’ We got the telephone. He suggested we call the leader of Switzerland,” Biden said.

The president immediately fixed his mistake, adding, “Switzerland, my goodness, I’m getting really anxious here about expanding NATO — of Sweden.”

Biden was speaking at a press conference in Madrid following a NATO summit at which Finland and Sweden were officially invited to join the military alliance in response to the more than four-month-old Russian invasion of Ukraine.

Sweden had been neutral in Europe’s various military engagements since the Napoleonic Wars in the early 1800s, during which it had lost control of Finland to Russia.

Finland was neutral since World War II, when it lost a substantial amount of territory to the Soviet Union.

Biden, who turns 80 this year, has mixed up the names of countries before. Last month, he mistakenly said “North Korea” when he meant to say “South Korea” as he listed supporters of US sanctions against Russia.

Last year, he mixed up Libya and Syria when speaking about potential areas of cooperation with Russia.

The addition of Finland and Sweden brings the number of nations in NATO to 32 after Turkey dropped its objections to the Nordic countries joining the bloc.