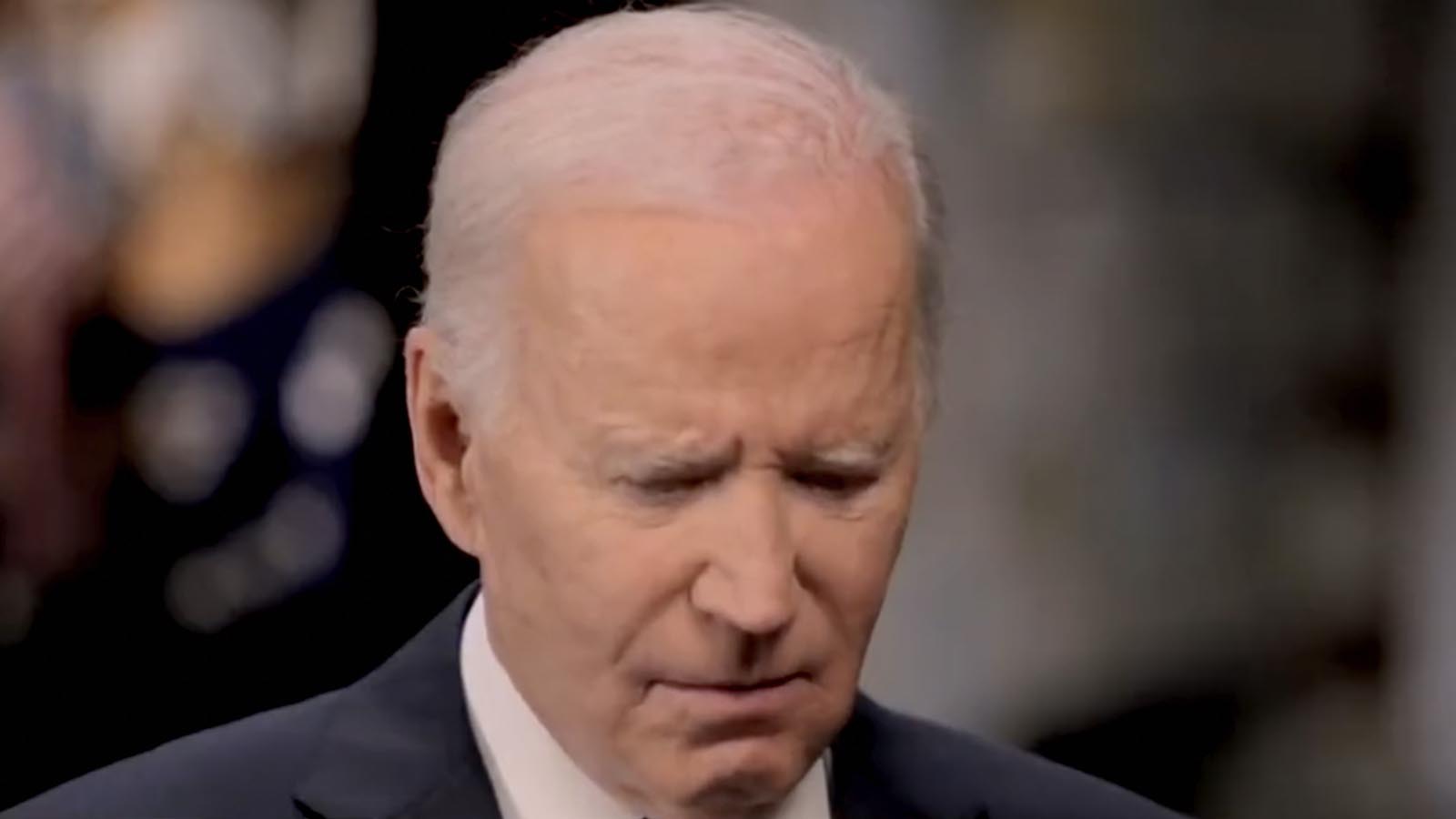 Normally, when I write pieces on Joe Biden’s brain going on the fritz, I’m heavy on the snark and jokes about the White House not getting his drug cocktail right. But a newly released MSNBC interview with the president took things to a place where that doesn’t seem appropriate.

In the first clip, Biden appeared to have a physical issue when asked about running in 2024.

You have to watch the clip to get the full effect, but the president not only goes silent, but his eyes droop down and he looks like he’s about to fall over for a second.

It was so bad that the interviewer reacts in a startled fashion, obviously believing Biden was going to pass out.

BIDEN: "It's my intention to run again."

It’s also worth noting that there’s an editor’s cut in that part of the interview. Was he actually out of it for even longer than the clip shows?

Eventually, after the interviewer seemed to jolt Biden back into consciousness, the president stumbled through his answer. His pacing was noticeably very lethargic while doing so, and his struggles continued in other parts of the interview.

I’m not sure exactly when this interview was filmed, but it either came right before or right after another incident where Biden spoke unintelligibly to a reporter in Pennsylvania without even realizing it. Something is definitely going on with him, and those in the media refusing to deal with the issue are now complicit in covering up what appears to be a serious issue with the president’s health.

This is really concerning stuff, and no amount of deflecting to Trump holding a glass of water with two hands will change that. What’s in that video should pique the interest of any fair-minded individual about Biden’s condition. The presidency is not a job for someone that should be in a retirement home, and even though we’ve all had our fun in the past, we’ve reached the point where this isn’t funny anymore.

There is no way Biden is actually functioning as the president. What kind of drugs is he taking? What is he doing when he runs off to Delaware every weekend (he’s currently there again)? Why do his energy levels appear to vary so wildly? These are questions that demand answers, and it’s high time the press corps put aside its partisanship and did its job. This is too important to keep sweeping under the rug.