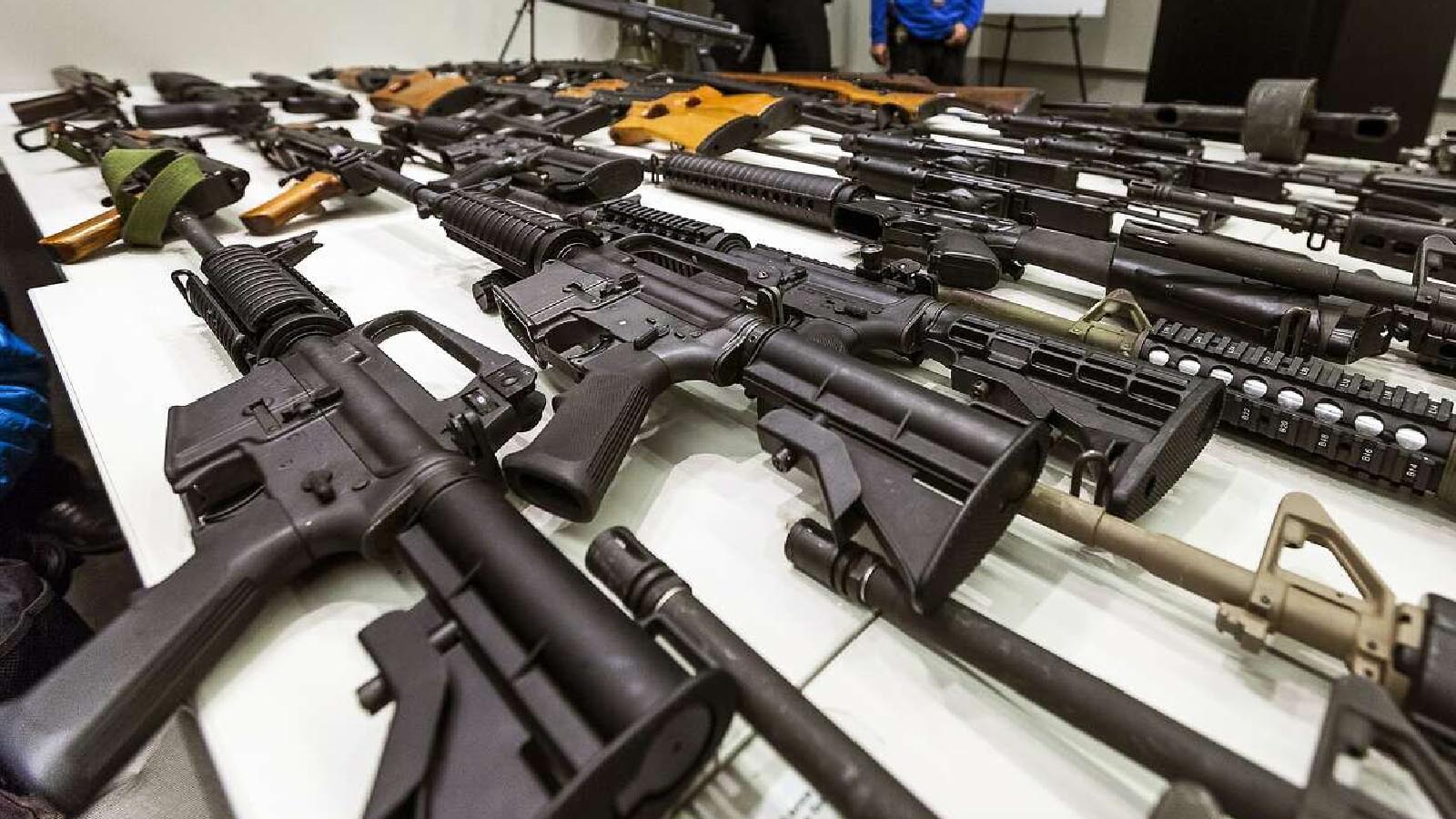 The sale of high-capacity ammunition magazines with more than 10 rounds will be banned in Washington starting July 1, the Everett Herald reported.

The news outlet added that importing, manufacturing, and distributing them will also be banned.

Back in March, far-left Democrat Governor Inslee signed Senate Bill 5078, which “prohibits the manufacture, possession, distribution, importation, selling, offering for sale, purchase, or transfer of large-capacity magazines with the capability of holding more than 17 rounds of ammunition, unless the possession falls within one of the stated exceptions including prior possession.”

“A person may not manufacture, possess, distribute, import, transfer, sell, offer for sale, purchase, or otherwise transfer a large capacity magazine except as specifically authorized,” the new law stated.

The ban does not apply to the following:

The law will take effect on July 1. A violation is a gross misdemeanor offense, meaning violators will be penalized by imprisonment in the county jail for a maximum term of up to 364 days, or by a fine of not more than $5,000.

“Washington residents can continue buying larger magazines until the law takes effect. Any owned as of July 1 are unaffected by the law,” AP reported, “the Second Amendment Foundation and other gun rights organizations filed a federal lawsuit this month claiming the new law violates constitutional protections under the Second and Fourteenth amendments. They’ve sought to block the law with an injunction but no hearing had been set as of Friday.”