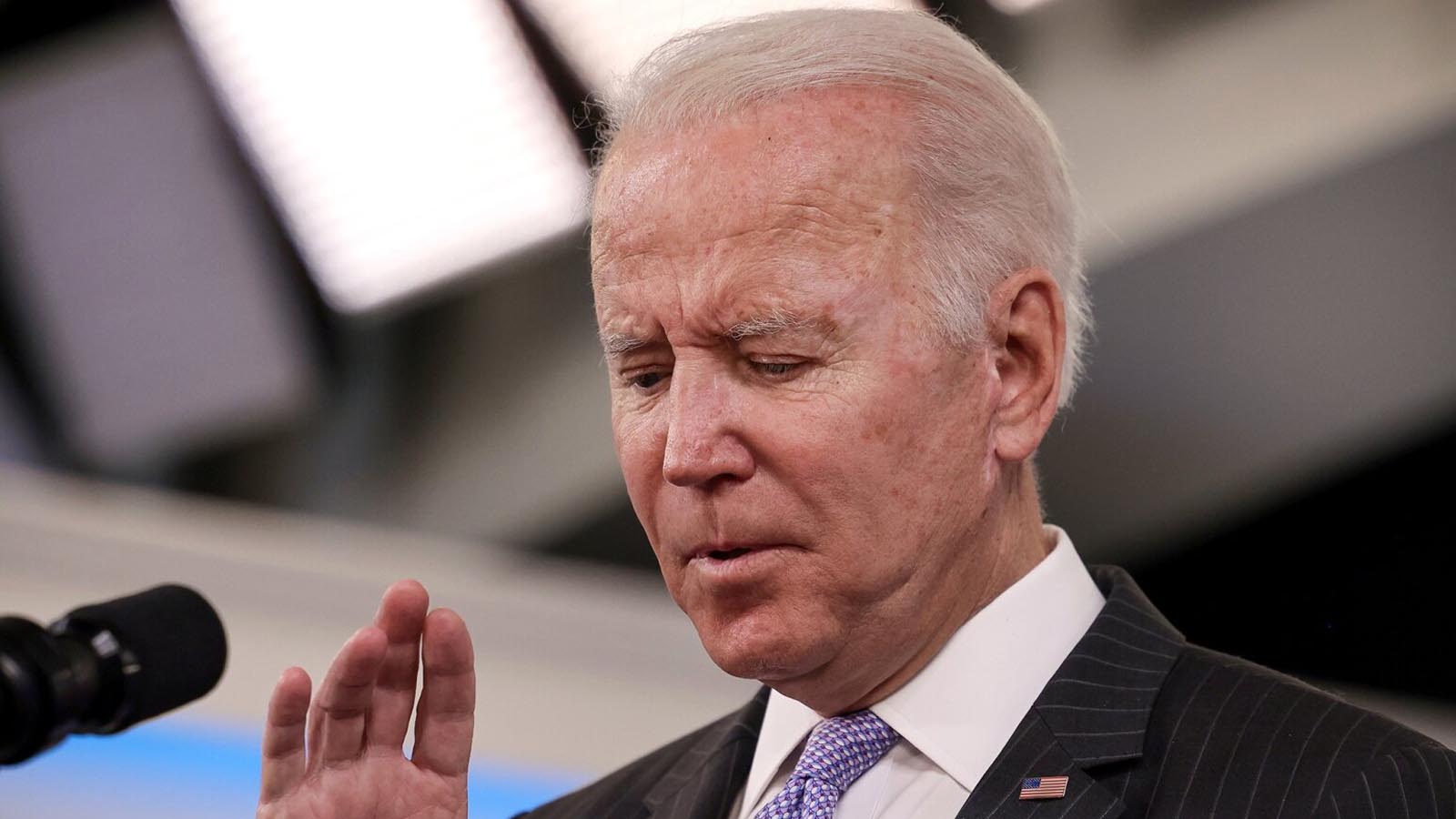 Over the past month or so, mainstream media has overtly abandoned President Biden – the man they relentlessly shilled for during the 2020 election as the establishment went to extreme measures to unseat Donald Trump.

“Top Democrats complain the President isn’t acting with — or perhaps is even capable of — the urgency the moment demands,” reads the piece.

“Rudderless, aimless and hopeless” is how one member of Congress described the White House.

Two dozen leading Democratic politicians and operatives, as well as several within the West Wing, tell CNN they feel this goes deeper than questions of ideology and posture. Instead, they say, it gets to questions of basic management. -CNN

Fast forward to Saturday, and both the New York Times and the Washington Post have taken serious shots at Biden.

The Post built on CNN’s article – slamming the White House’s “struggle to respond” to the abortion ruling, writing that “Many Democrats were dismayed by his slow-footed response.”

For many Democrats, however, it was too little and too late — just one more example over the two weeks in which Biden and his team struggled to come up with a muscular plan of action on abortion rights, even though the Supreme Court ruling had been presaged two months earlier with the leak of a draft opinion. -WaPo

The New York Times straight-up suggested Biden is too old to govern – writing that his team ‘delayed his Middle East trip so the 79-year-old president would have more time to rest’ following last month’s Europe/NATO meetings.

Shame on the media for letting this man hide in his basement during the 2020 election. He never had the mental or physical stamina for the job. https://t.co/xLICrqjHbU

Biden doesn't work nights or weekends. His staff limits his schedule. His aides worry he'll trip or fall over. And he looks old. You couldn't talk about this stuff two years ago. Now it's literally on page A1 of the Sunday New York Times. Or will be tomorrow. pic.twitter.com/r3lgAsusWe

In short, the knives are out…

Like @jimgeraghty said, the right people are allowed to talk about his age and mental fitness now. pic.twitter.com/FOg7e7aEFP

Sure, the Post and The Atlantic have also run recent op-eds suggesting we “Give Biden a Break” and “Leave Joe Biden Alone,” but they boil down to ‘sure, things are bad, but they aren’t Biden’s fault.’

And as some have noticed, the same group that went to extraordinary lengths to deem President Trump mentally unfit are dead silent about Biden.

One has to wonder if the media is simply trying to get ahead of a disastrous run for reelection in 2024, or if they’re getting ready for GOP-led investigations into Hunter and crew if the Republicans take back Congress in this year’s midterm elections.