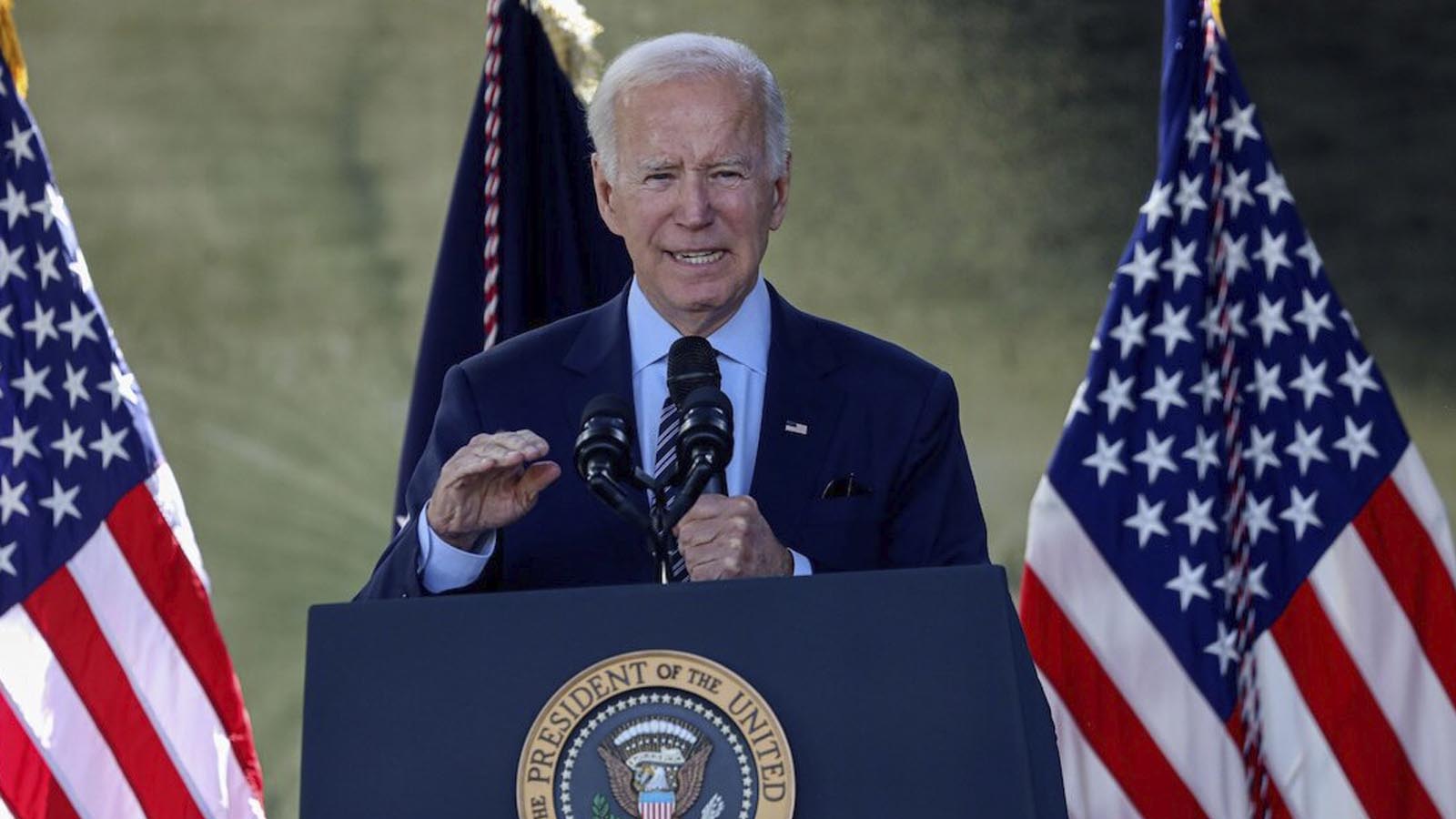 The Washington Post gave President Biden a “bottomless Pinocchio” in a fact check of several recent claims he’s made, including statements about Social Security.

“Folks, I spent a lot of time — more time with Xi Jinping than any other head of state. … I’ve traveled 17,000 miles with him,” the president said on Nov. 3 in San Diego. Glenn Kessler wrote that the Post has fact-checked this claim several times before and that the president has said it over 20 times.

During the Trump administration, the Washington Post created a new rating, the “bottomless Pinocchio,” for claims that had been given three Pinocchios and had been repeated at least 20 times.

“Now Biden has earned his own Bottomless Pinocchio,” Kessler wrote.

The analysis also fact-checked the president’s claim that seniors were getting an increase in their Social Security checks for the first time in 10 years. The White House also included this claim in a tweet that was deleted.

“The reason Social Security payments are going up is because Social Security benefits, under a law passed in 1972, are adjusted every year to keep pace with inflation,” the Post’s analysis said.

The president also claimed recently that gas was over $5 a gallon when he took office.

“And because of the action we’ve taken, gas prices are declining. We’re down $1.25 since the peak this summer and they’ve been falling for the last three weeks as well, and adding up real savings for families today. The most common price of gas in America is $3.39, down from over $5 when I took office,” Biden said in October.

The Washington Post’s Fact-Checker wrote that the White House has commonly referred to the “most common price” from GasBuddy because California’s high gas prices raise the price of the national average.

The president has also repeated a claim about the Second Amendment several times, which the Washington Post gave four Pinocchios for in 2021.