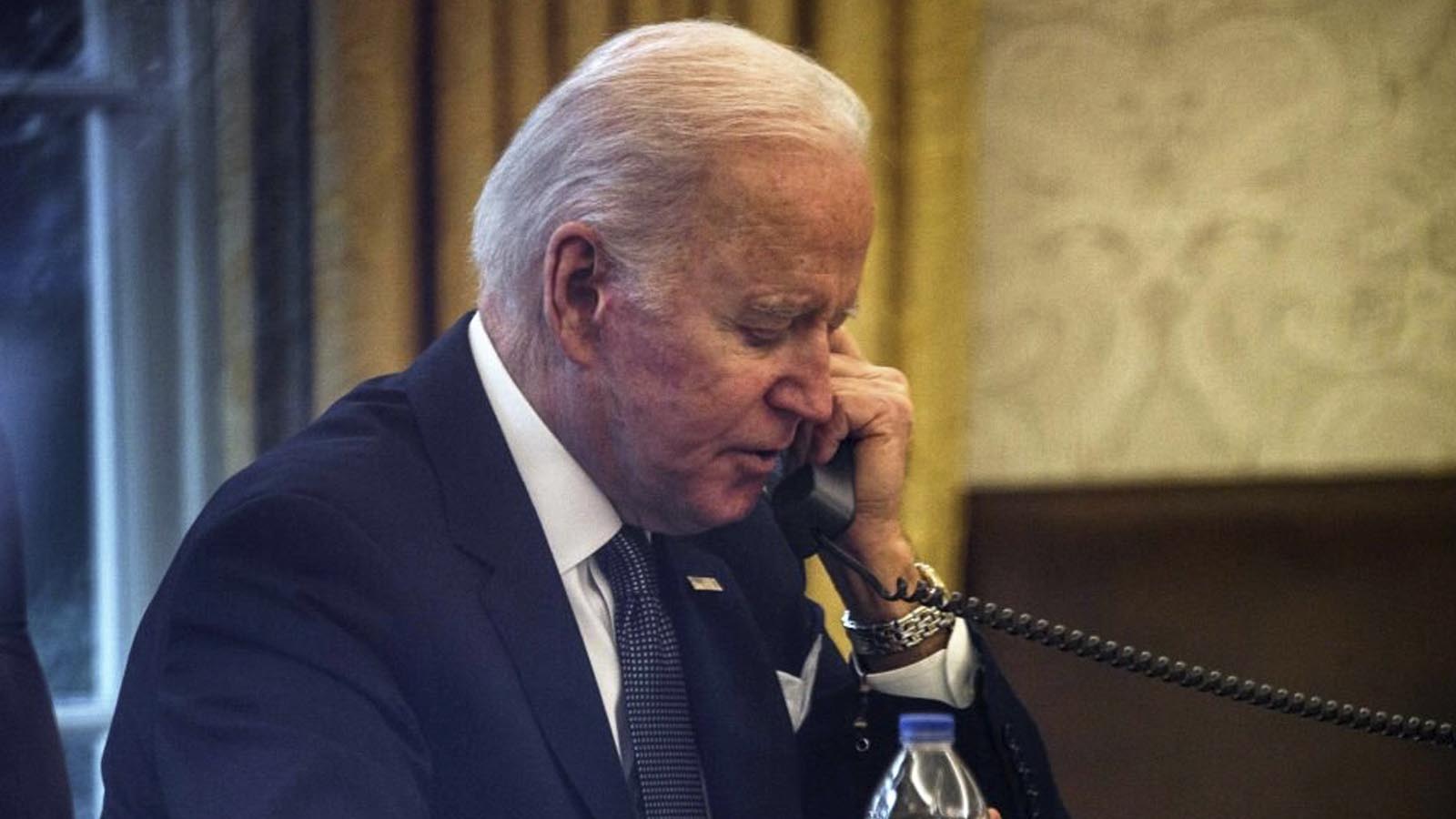 The Biden administration is privately encouraging Ukraine’s leaders to signal an openness to negotiate with Russia and drop their public refusal to engage in peace talks unless President Vladimir Putin is removed from power, the Washington Post reported on Saturday.

The paper quoted unnamed people familiar with the discussions as saying that the request by American officials was not aimed at pushing Ukraine to the negotiating table, but a calculated attempt to ensure Kyiv maintains the support of other nations facing constituencies wary of fueling a war for many years to come.

It said the discussions illustrated the complexity of the Biden administration’s position on Ukraine, as U.S. officials publicly vow to support Kyiv with massive sums of aid “for as long as it takes” while hoping for a resolution to the eight-month conflict that has taken a big toll on the world economy and triggered fears of nuclear war.

The paper said U.S. officials shared the assessment of their Ukrainian counterparts that Putin is not for now serious about negotiations, but acknowledged that Ukrainian President Volodymyr Zelenskiy’s ban on talks with him had generated concern in parts of Europe, Africa and Latin America, where the war’s effects on costs of food and fuel are felt most sharply.

“Ukraine fatigue is a real thing for some of our partners,” the Post quoted one unnamed U.S. official as saying.

The White House National Security Council and the State Department did not immediately respond to requests for comment on the report.

U.S. National Security Advisor Jake Sullivan said during a visit to Kyiv on Friday that Washington’s support for Ukraine would remain “unwavering and unflinching” following next Tuesday’s midterm congressional elections.