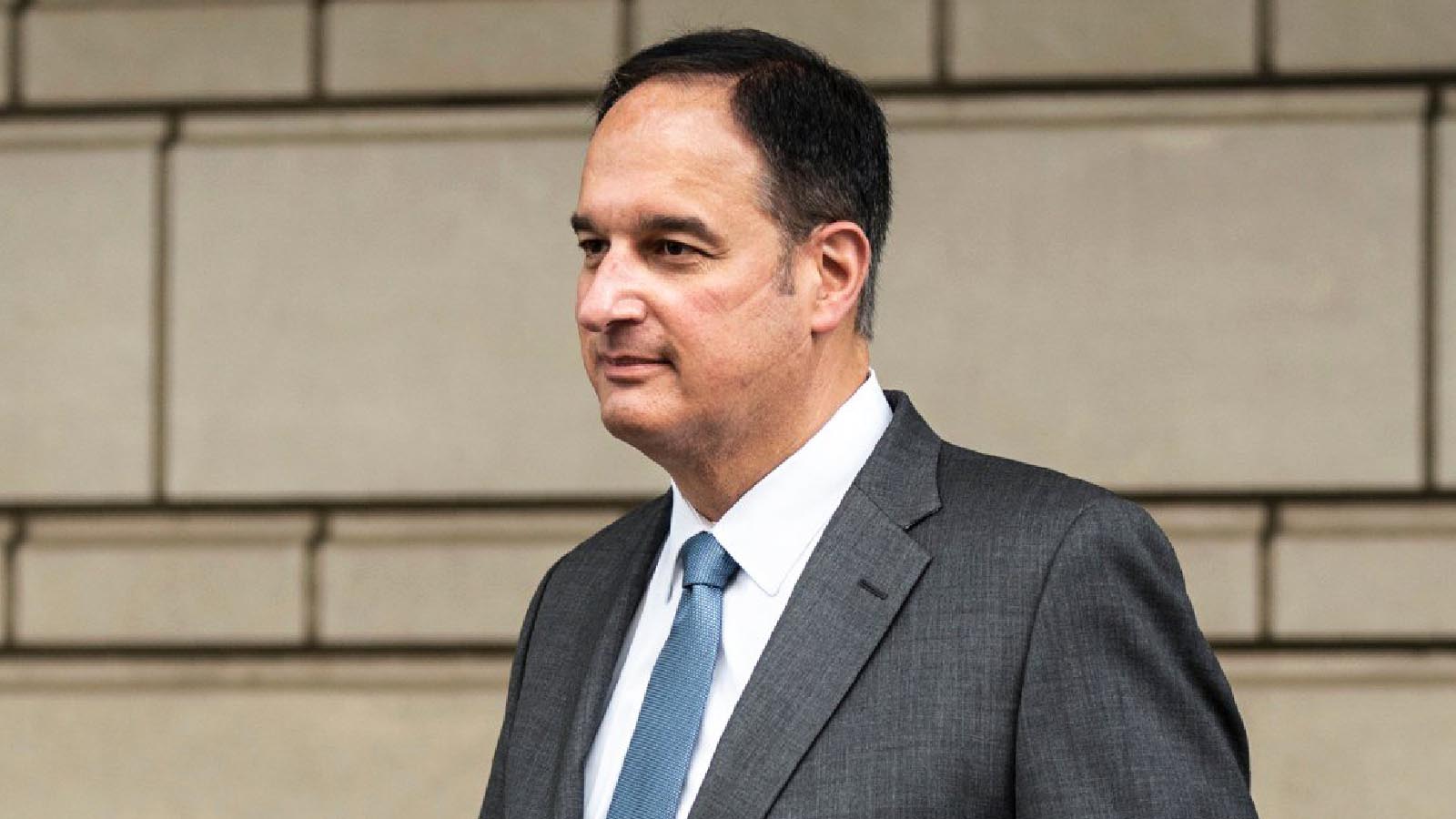 Few were surprised when the jury in the Michael Sussmann trial returned a verdict of not guilty on Tuesday morning.

The former Perkins Coie lawyer, who had worked for Democrat Hillary Clinton’s 2016 presidential campaign, was charged with lying to the FBI about whom he represented when he provided information to the bureau’s general counsel, James Baker, alleging the Trump Organization had covert ties to the Kremlin-linked Alfa Bank during a September 2016 meeting.

The interview took place several days after former Clinton campaign manager Robby Mook delivered his bombshell testimony that Clinton had green-lit the plan to report this bogus information to the media.

Turley told Chaffetz that three jurors were Clinton donors and a fourth was a donor to Democratic Rep. Alexandria Ocasio-Cortez of New York.

A fifth juror revealed that her daughter and Sussmann’s daughter were on the same sports team. The Durham team objected to this juror, but the presiding judge — Christopher Cooper of the U.S. District Court for the District of Columbia — overruled it.

Cooper, a 2013 appointee of then-President Barack Obama who had served on the Democrat’s transition team in 2008, determined the jurors would be able to render impartial decisions in the case.

In a town where over 90 percent of voters cast their ballot for Clinton, Turley said, it’s difficult to find potential jurors who didn’t support her. (According to data from Politico, Clinton received 92.8 percent of the 2016 vote in the District of Columbia vs. 4.1 percent for Republican Donald Trump.)

But Turley explained there is a big difference between supporting a candidate and donating to a political campaign. “It’s a much more active role,” he said.

He joked that short of having Chelsea Clinton on the jury, the situation couldn’t be much worse for the Durham team.

Turley said that “the evidence against Sussmann is overwhelming.”

He referenced Sussmann’s text to Baker on Sept. 18, 2016, the evening before their meeting. Sussmann wrote, “Jim — it’s Michael Sussmann. I have something time-sensitive (and sensitive) I need to discuss. Do you have availability for a short meeting tomorrow? I’m coming on my own — not on behalf of a client or company — want to help the Bureau. Thanks.”

Chaffetz pointed out the huge differences in the treatment of the prosecutors between the case of retired Gen. Michael Flynn and the Sussmann case and asked Turley to comment. Like Sussman, Flynn, who served as national security advisor in the Trump administration, was accused of lying to the FBI.

Cooper, he said, “has narrowed the scope of evidence and of questioning. He’s made a number of rulings that the prosecutors have very much objected to. And it’s sort of like an obstacle course for John Durham in that sense.”

The conflicts don’t stop there. According to Fox News, Cooper’s wife represented former FBI lawyer Lisa Page, the anti-Trump paramour of former FBI agent Peter Strzok. And Cooper himself described Sussmann as a “professional acquaintance” with whom he had worked at the Department of Justice during the 1990s.

Last but certainly not least, Attorney General Merrick Garland officiated at Cooper’s May 1999 wedding. The wedding announcement can be viewed in The New York Times.

The Washington Times reported that the jury forewoman, who did not reveal her name, spoke to reporters following the verdict. She said, “I don’t think it [the Sussmann case] should have been prosecuted. There are bigger things that affect the nation than a possible lie to the FBI.”

Would she say the same about the Flynn case or the case of George Papadopoulos, a Trump campaign advisor who served time in prison for lying to the FBI?

Brett Tolman, a former U.S. attorney for the District of Utah, appeared on Fox News’ “Jesse Watters Primetime” on Tuesday night and said the D.C. District Court is the only federal jurisdiction where this would have happened.

Most district courts, according to Tolman, have a conviction rate of approximately 95 percent.

Trump was incensed by the verdict. He posted a statement on Truth Social that read, “Our Legal System is CORRUPT, our Judges (and Justices!) are highly partisan, compromised or just plain scared, our Borders are OPEN, our Elections are Rigged, Inflation is RAMPANT, gas prices and food costs are ‘through the roof,’ our Military ‘Leadership’ is Woke, our Country is going to HELL, and Michael Sussmann is not guilty.”

His eldest son, Donald Trump Jr., also reacted to the news, as did other Republicans.

I'm shocked the DC Clinton donor jury let Clinton's lawyer off… HAHAHA just kidding, absolutely no one is shocked. Hunter Biden off next then Paul Pelosi etc etc. We all know how this goes by now… Only people not tied to the establishment DC swamp ever face accountability.

The Swamp always protects its own. https://t.co/bLvVJtkmtE

Michael Sussmann lied to the FBI about working for the Clinton campaign when he brought forward false allegations against Pres. Trump — that Hillary personally approved.

Today’s verdict, while deeply disappointing, is not the end to ensuring this never happens in America again.

Sen. Ron Johnson of Wisconsin pointed out this decision is “further proof there are separate systems of justice in America – one for liberal Democrats and their elite backers, and one for everyone else.” This is sad but true.

Further proof there are separate systems of justice in America – one for liberal Democrats and their elite backers, and one for everyone else. Sad. https://t.co/yb5w2Xx0R1

This verdict is a travesty. It was rigged from the get-go.

The conflicts of interest among the players in this spectacle are vast. What did anyone expect would happen when the trial of one of the swamp’s entrenched vipers was held in the belly of that very swamp where the corruption runs so deep?

This was a serious setback for the Durham team. The legacy media are outing Tuesday’s defeat as proof that it’s all a Republican conspiracy theory.

There was a silver lining to the whole affair, however, one that can never be taken away.

For the first time ever, Hillary Clinton was definitively tied to the Trump-Russia collusion hoax by one of her own.

There is no overemphasizing the significance of that admission.