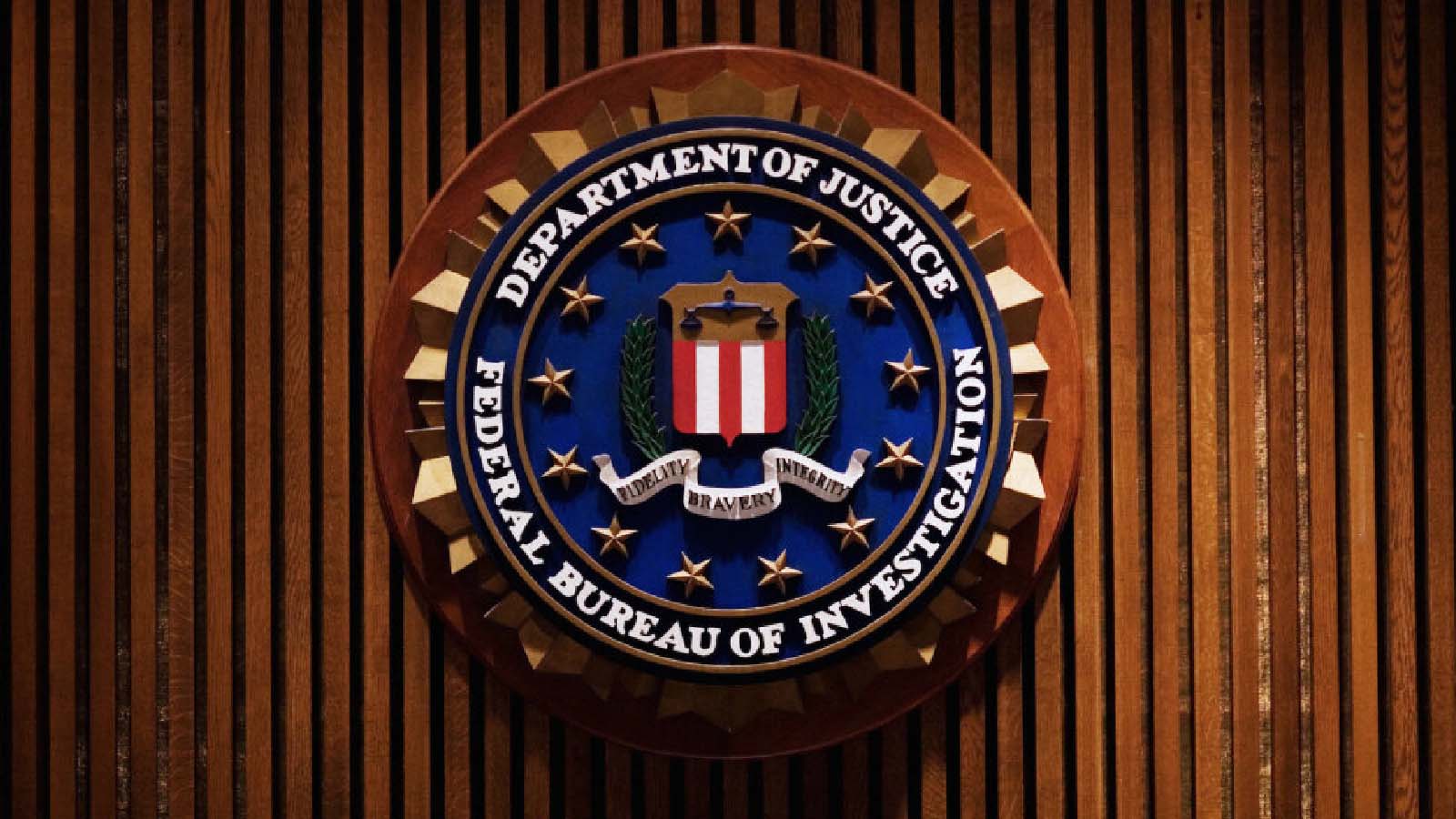 Russia had the motive, the means, and perhaps the opportunity to sabotage an American liquified natural gas plant — but did it?

Tom Rogan, national security writer at the Washington Examiner, made a compelling case that it just might have.

In his report Tuesday, Rogan suggested Russian hackers may have had something to do with an explosion at the Freeport LNG plant on Quintana Island in Texas on June 8.

Amid a burgeoning energy crisis across the globe spurred on by the war between Russia and Ukraine, the disaster has taken the facility offline at least until the end of the year.

Russian President Vladimir Putin has long seen the facility, which is located in the Gulf of Mexico and just 70 miles south of Houston, as a threat to his nation’s energy industry because it gives the U.S. the ability to sell gas to European nations.

Moreover, Putin has been friendly to hackers and would certainly welcome an attack that cut America’s supply, which would, in turn, force the European Union to think twice about sanctioning Russia.

These possible motives are bolstered by evidence that there was already a plan in the works shortly after the Russia-Ukraine conflict began.

One of the sources also told Rogan that the FBI’s Cyber Division was investigating the incident, though the agency told him it could “neither confirm nor deny the existence of an investigation into this matter.”

Preliminary data in the days following the explosion revealed that high pressure caused a section of a transfer line to burst and allow the highly flammable vapor cloud of natural gas to escape and ignite.

“However, what was not explained is how a critical overpressure event could have occurred without safety systems kicking into action,” Rogan pointed out.

While Rogan’s unnamed LNG pipeline experts said there were issues such as corrosion that could have naturally led to the explosion, the author contended that “the FBI’s investigative involvement, the specific nature of this explosion, and the scale of damage incurred do raise major questions.”

Notably, one expert said that these pipelines that flow from the storage tank into the terminal are “undertaken from a networked control facility.”

This means Russian hackers that breached the network would have had the means and opportunity to eliminate or circumvent these safeguards through a cyberattack to initiate the disaster — and it wouldn’t be the first time.

It’s a well-established fact that Russian cyberattacks have created mayhem for American businesses and that the government has had difficulty doing anything to effectively stop them.

Moreover, the energy infrastructure was proven vulnerable just last year after a ransomware attack against the Colonial pipeline ended only after a $4.4 million payout was made to hackers to resume flow through America’s largest refined-oil pipeline.

And this is exactly the kind of action the Russian cyber attack unit dubbed XENOTIME would undertake.

Rogan claims the unit was likely behind the reconnaissance mission in February and previously “has utilized boutique TRITON/TRISIS malware developed by the Russian Ministry of Defense’s Central Scientific Research Institute of Chemistry and Mechanics,” according to Rogan.

“That malware is designed for the seizure of industrial control systems and the defeat of associated safety systems,” he continued. “In 2017, GCHQ (Britain’s NSA-equivalent signals intelligence service) outlined the need for network compartmentalization to protect safety systems against this malware better. In March 2022, the FBI warned that TRISIS malware remained a threat.”

An attack against the Freeport LNG plant falls in line with XENOTIME’s “modus operandi” that takes aim at these “industrial control systems and supervisory control systems in order to effect unilateral control of a network.”

It even specifically targets “safety systems,” which precisely fits the bill for a system that regulates pressure for flammable substances.

Rogan conceded that it will be difficult “attributing Russian culpability” if Freeport LNG didn’t detect the attack. “Deficient cyber forensics is an issue that afflicts many private sector organizations,” Rogan concluded.

Though not directly related, this theory about the Freeport LNG explosion plays into growing suspicions about the possibility of intentional attacks on the necessities of life.

Several food-processing plants have caught fire this year and 10,000 cattle dropped dead earlier this month in Kansas, leaving many to question whether the nation’s food supply is under attack.

Over 10,000 cattle “spontaneously” dropped dead between Kansas and Nebraska over the last 48 hours. This is not normal, folks.

What the hell is going on? 25 food processing plants "caught on fire", a liquified gas facility, "caught on fire"…Dead cattle on ranches throughout the Midwest. One ranch in Kansas has 10,000 plus dead cattle. The government's reason is "seveer heat",the ranchers say, "Bullshit" https://t.co/umxtFAWVOZ

Is Joe Biden also behind the 10,000 cattle dying in Kansas and the random fires at food processing plants or is he just sticking to destroying the energy sector and leaving food destruction to a friend?

Why are so many food processing plants randomly catching fire?

Is this going to become the new "conspiracy theory" that'll turn out true a few months down the line?

It’s undeniable that several circumstances have pushed the U.S. toward serious shortages, and it’s not unreasonable to connect the dots where they exist.

Whether these incidents are intentional or just a series of unfortunate coincidences, it’s clear that America is on the brink of disaster on many fronts.

The only question now is what, if anything, can be done to stop it.