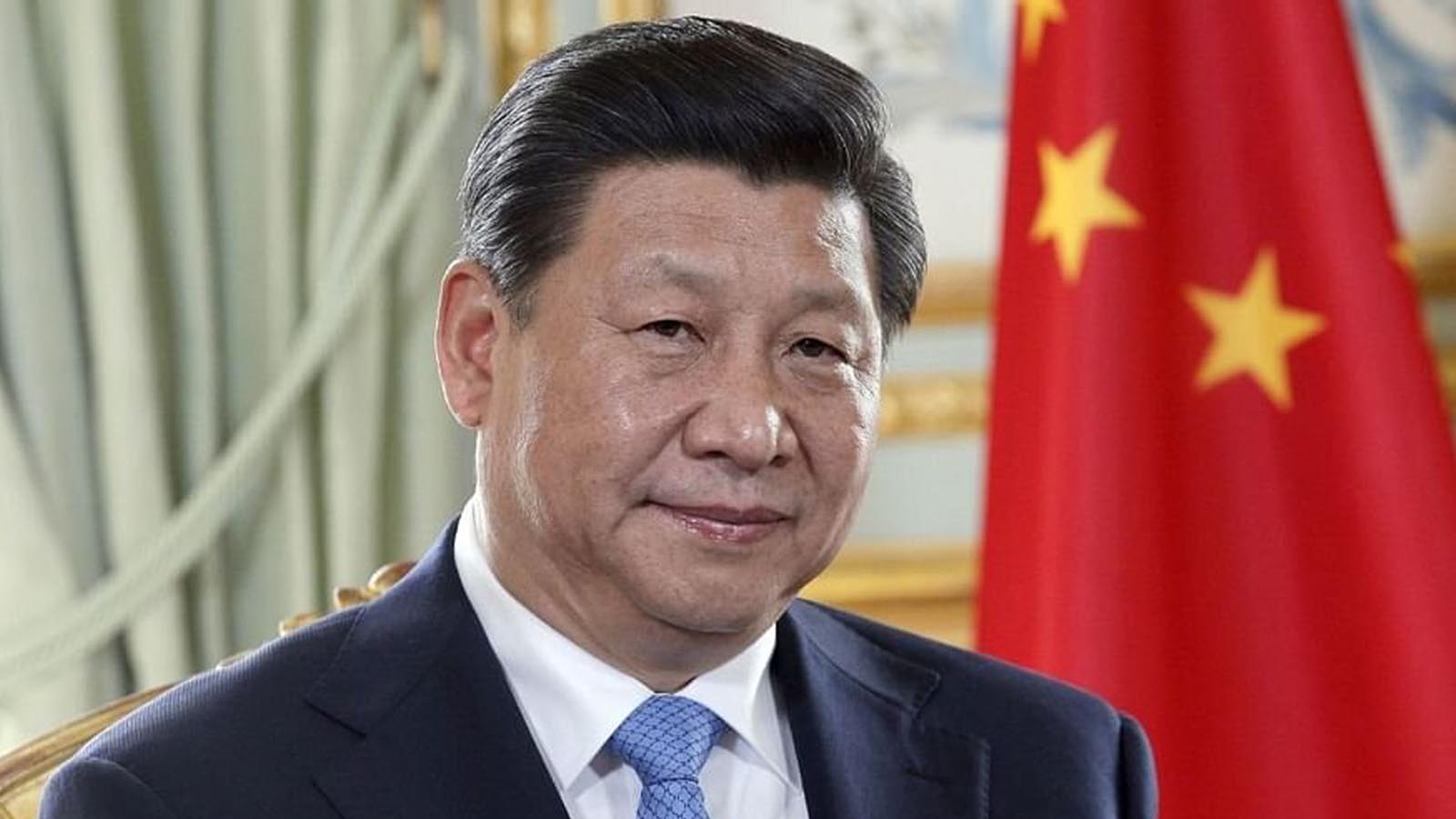 Bio-weapons are being developed that use specific DNA to target and kill individuals through their medical profile, a Democrat member of the U.S. House Intelligence Committee warned Friday.

Rep. Jason Crow (D-CO), a U.S. Army veteran, used the Aspen Security Forum to warn Americans to be more judicious about sharing their DNA with private companies due to the coming of new bioweapon types.

His call is a repeat of one made in 2019 when concerns about China acquiring the DNA of American service members prompted the Pentagon to issue an advisory to the entire force against using commercial popular DNA testing kits to trace one’s ancestry.

“You can actually take someone’s DNA, take, you know, their medical profile and you can target a biological weapon that will kill that person or take them off the battlefield or make them inoperable,” Crow, from Colorado, reportedly said.

The congressman said the development of sophisticated bioweapons is worrisome given the popularity of DNA testing services, where people willingly share their genetic mapping with businesses to gain insight on their genealogy and health, the Daily Mail reports.

“You can’t have a discussion about this without talking about privacy and the protection of commercial data because expectations of privacy have degraded over the last 20 years,” the Democratic lawmaker said.

“Young folks actually have very little expectation of privacy, that’s what the polling and the data show.”

Crow, a former Army Ranger who served three tours of duty in Iraq and Afghanistan, continued: “People will very rapidly spit into a cup and send it to 23andMe and get really interesting data about their background.”

“And guess what? Their DNA is now owned by a private company. It can be sold off with very little intellectual property protection or privacy protection and we don’t have legal and regulatory regimes to deal with that.”

Crow went on to counsel that “an open and public discussion about… what the protection of healthcare information, DNA information, and your data look like because that data is actually going to be procured and collected by our adversaries for the development of these systems.”

DNA service provider 23andMe has repeatedly stated it does not sell off customers’ private information.

This is not the first time DNA testing has been called into question as a personal security risk.

In Dec, we learned @DeptofDefense banned US service members from using genetic testing kits like 23AndMe.

I never want adversaries like #China #CCP gain access to the genetic code of millions of Americans and plan on doing more to protect American’s most sensitive personal info! https://t.co/lCez9NPrQg

Concerns about China acquiring the DNA of American service members prompted the Pentagon to issue an advisory in late 2019 to the entire force against using commercial popular DNA testing kits to find out one’s ancestry, Breitbart News reported.

“There is increased concern in the scientific community that outside parties are exploiting the use of genetic data for questionable purposes, including mass surveillance and the ability to track individuals without their authorization or awareness,” the Pentagon said in its December 20, 2019, advisory first reported by Yahoo News.

However, neither the memo or the Yahoo News report specifically mentioned China as the main concern.

But two congressional sources told Breitbart News the Pentagon’s warning was prompted by concern over China’s efforts to obtain DNA and other personal health information from companies popular in the U.S.