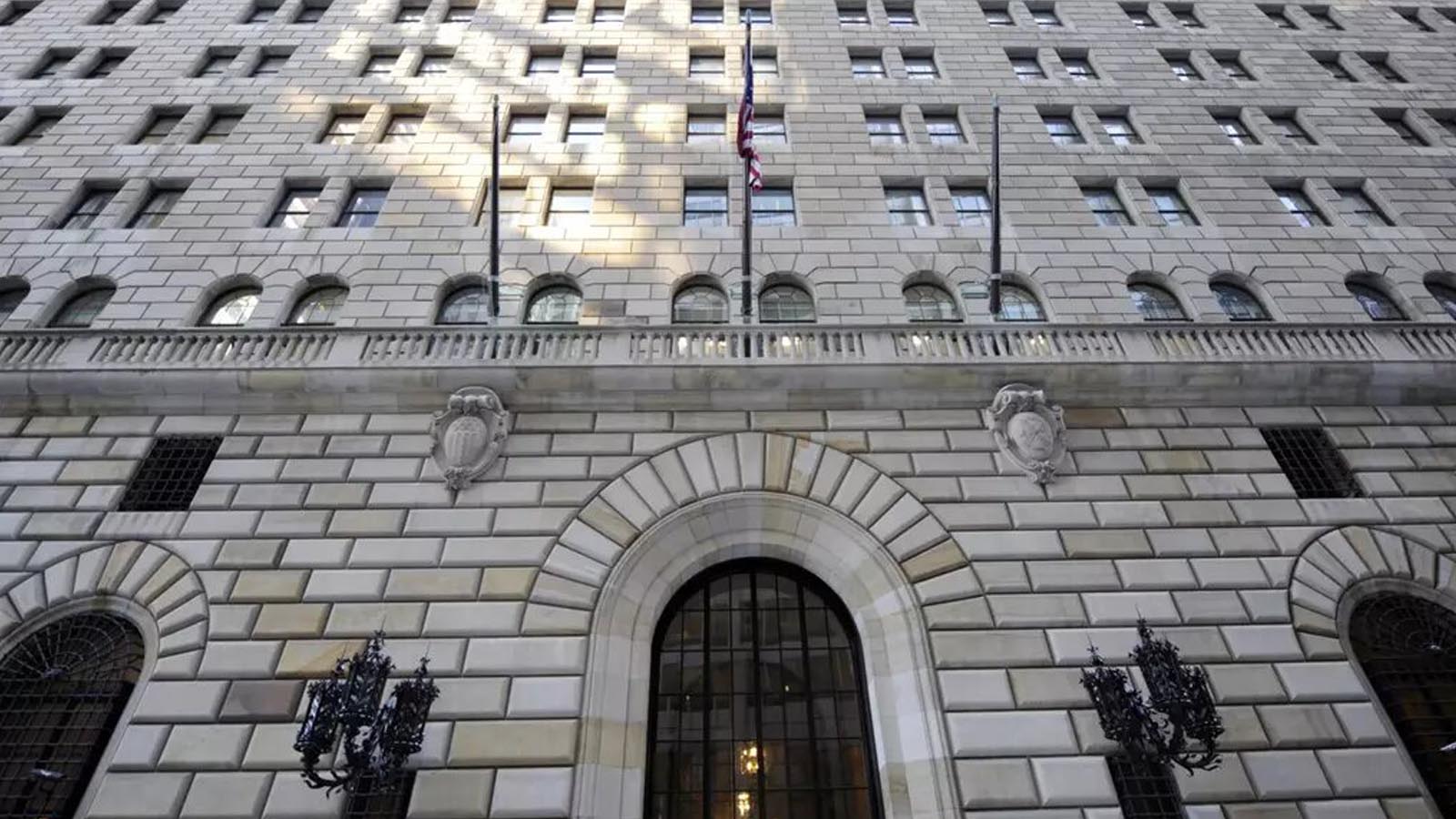 A number of global banking giants have partnered with the Federal Reserve Bank of New York for a 12-week digital dollar pilot program.

According to a statement from the New York Fed, the trial will “explore the feasibility of an interoperable network of central bank wholesale digital money and commercial bank digital money operating on a shared multi-entity distributed ledger.”

Specifically, the program will be testing “the technical feasibility, legal viability, and business applicability of distributed ledger technology to settle the liabilities of regulated financial institutions through the transfer of central bank liabilities.”

“Programmable US dollars may be necessary to support new business models and provide a foundation to much-needed innovations in financial settlements and infrastructure,” Tony McLaughlin, managing director for emerging payments and business development at Citigroup’s treasury and trade solutions division, said in a statement Tuesday. “Projects like this, that focus on the digitization of central bank money and individual bank deposits, could be expanded to take a broader view of the opportunity.”

The pilot program comes after the collapse of cryptocurrency exchange FTX, which filed for bankruptcy last week.

“The NYIC looks forward to collaborating with members of the banking community to advance research on asset tokenization and the future of financial market infrastructures in the U.S. as money and banking evolve,” said Per von Zelowitz, Director of the New York Innovation Center.

Government controlled digital currency is critical to the future the global elite are building. They want to trace everything you do, control you and deny you funds based on a social credit system where they can steal your money for opposing their narratives or questioning them. https://t.co/A5LYIghFxo

We cannot allow this to happen in America.

It poses an extraordinary threat to our individual freedom & liberty. https://t.co/alvL9EihGL