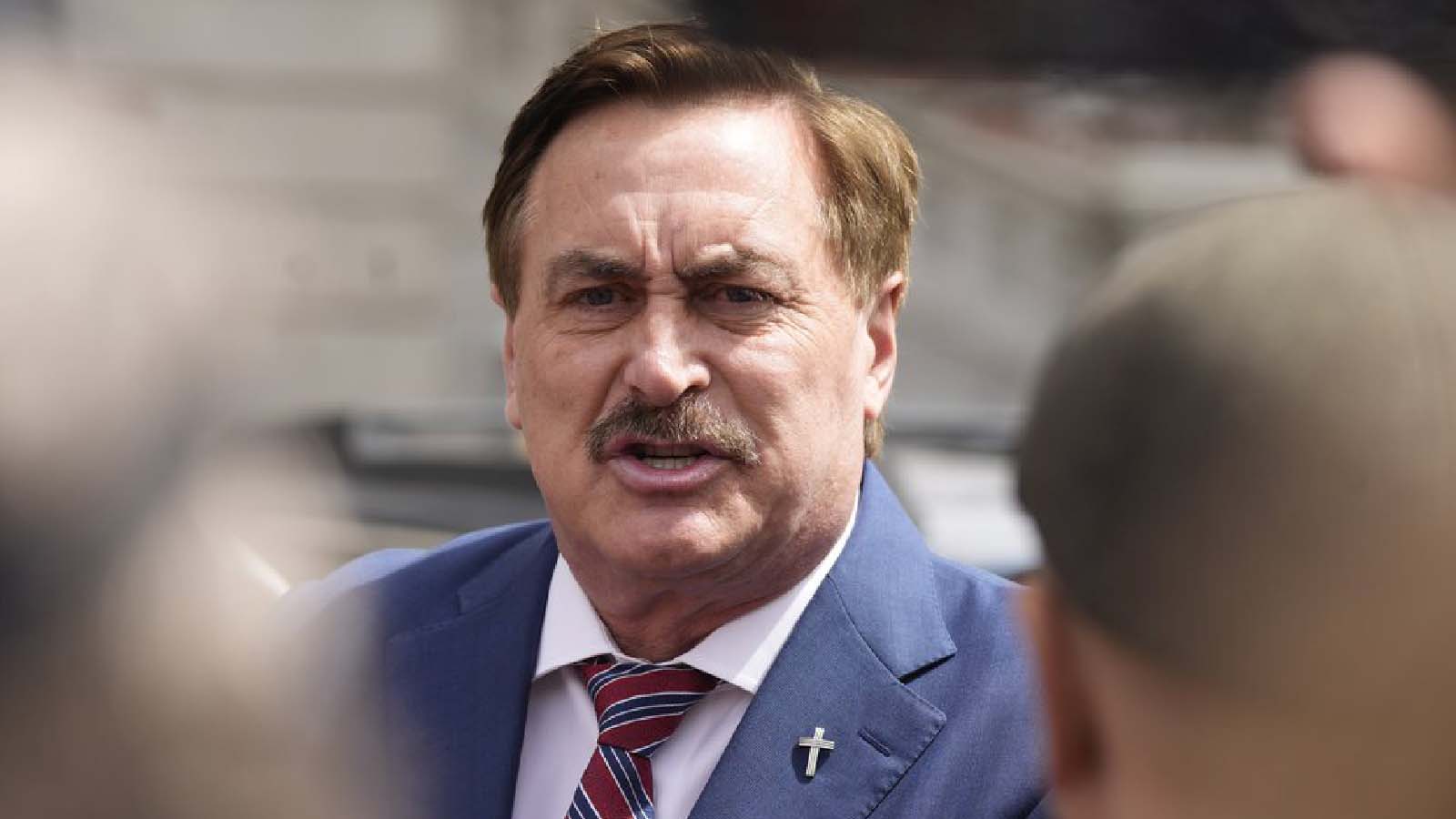 Walmart has joined the list of big box retailers to pull Mike Lindell’s MyPillow products from their stores.

A Walmart spokesperson confirmed the products’ removal after Lindell posted a series of live videos on his Facebook page in which he talked about the decision in interviews with conservative podcasters.

“While we are no longer carrying them in stores, MyPillow products continue to be available on Walmart.com,” a Walmart spokesperson told The Hill.

In a livestream Lindell posted on Thursday of him speaking with Steve Bannon for an episode of “Bannon’s War Room,” the MyPillow CEO said the removal would be a “$10 million hit” to his company.

He also told Bannon the company was spending $500,000 a week on television advertising, adding that he offered to lower the price of MyPillow products for Walmart.

In a separate interview Lindell livestreamed on Wednesday, he said Walmart was “canceling” him.

“You guys are canceling us just like the other box stores,” Lindell said he had told a Walmart executive. “Shame on you, Walmart. You’re disgusting.”

After Mike questioned the validity of the 2020 election, stores like Bed, Bath & Beyond and Costco removed MyPillow products.

He has been sued by voting system companies Dominion and Smartmatic for defamation over his claims. Lindell also filed suits against the two companies, but both his counterclaims have been dismissed.

And in May, a federal judge ordered Lindell to pay some of Smartmatic’s court costs and fees, saying some of the MyPillow CEO’s allegations against the company were “frivolous.”