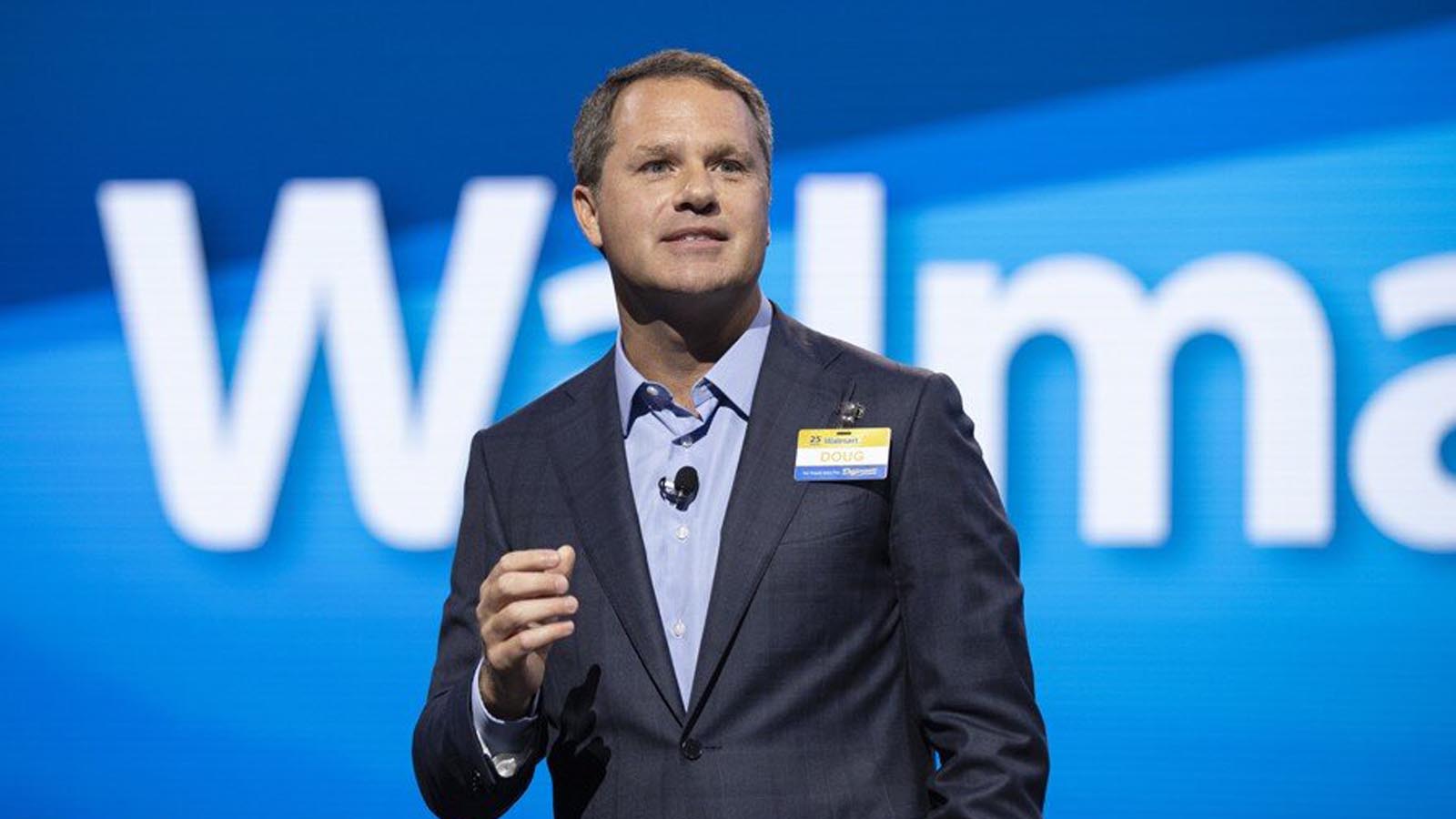 Large-scale shoplifting has become a growing issue for major retailers in recent years, with some CEOs blaming rampant organized crime and lax prosecutors, according to CNBC.

Theft has become so widespread that it’s making significant cuts into retail profits and could drive major changes to retail operations.

“Theft is an issue. It’s higher than what it has historically been,” McMillon said.

“If that’s not corrected over time, prices will be higher, and or stores will close,” he said.

Mass theft is mostly confined to certain cities and store locations, and Walmart has good relationships with law enforcement in most areas, but prosecutors’ reluctance to charge criminals in these cases worsens the problem, McMillon said.

Target CFO Michael Fiddelke said in November that the retail giant saw a 50 percent surge in theft over the past year, costing the company $400 million.

“This is an industry-wide problem that is often driven by criminal networks, and we are collaborating with multiple stakeholders to find industry-wide solutions,” Fiddelke said, according to Fox Business.

“Along with other retailers, we’ve seen a significant increase in theft and organized retail crime across our business. … As a result, we’re making significant investments in training and technology that can deter theft and keep our guests and store team members safe,” he said.

Other retailers are facing tough decisions due to rising crime in some American cities.

Chicago is seeing a mass exodus of corporations from the city amid worsening theft and violent crime, and Democratic California Gov. Gavin Newsom said Los Angeles looked like “a third world country” due to “organized gangs” conducting large-scale theft.