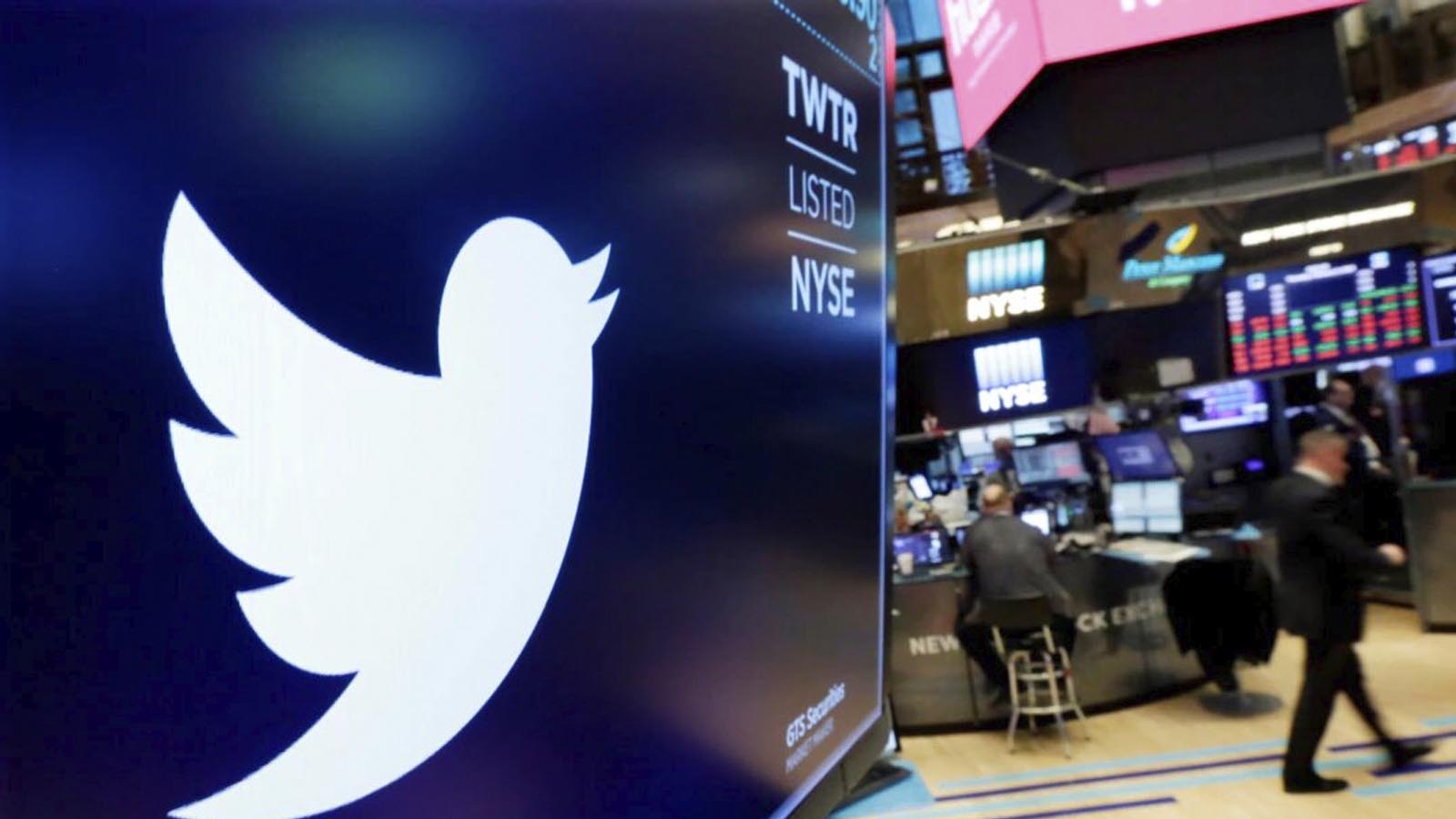 Twitter reported a quarterly loss Friday, and declining revenue caught Wall Street off guard with the number of people using the platform on the rise.

The latest quarterly earnings figures offered a glimpse into how the social media platform has performed during a months-long negotiation with billionaire Elon Musk after he said that he would buy the company and then pulled out of the deal in a dispute over the number of fake accounts on Twitter.

It was worse than industry analysts had anticipated.

The company lost $270 million in the April-June period, or 8 cents per share. Wall Street was expecting a per-share profit of 14 cents, according to a poll by FactSet.

Inflation has crimped advertising spending and that was a huge drag on Twitter’s quarterly revenue, which slid 1 percent to $1.18 billion.

The company also cited “uncertainty” over the acquisition by Musk.

Twitter is holding no calls with analysts and will not publish a letter to shareholders, as is the norm, because of the pending acquisition.

The underlying numbers at Twitter, however, were good. The number of daily active users rose 16.6 percent to 237.8 million compared with the same period a year before.

Those numbers are particularly impressive in the wake of a quarterly earnings report late Thursday from the social media company Snap.

Snap also saw advertising tumble in the high-inflationary environment and shares plunged more than 30 percent Friday before the opening bell.

“When compared to the nightmare quarter of SNAP last night, it shows digital ad spending is not falling off a cliff like feared which is a positive for others in the space such as Facebook, Pinterest, and Google,” wrote Dan Ives, who covers technology for Wedbush.

Shares of Twitter Inc. rose 1 percent at the opening bell Friday as the clash with Musk overshadowed almost everything.

The company filed a lawsuit in an effort to force Musk to make good on his April promise to buy the company for $44 billion. Both sides are bracing for an October courtroom trial to resolve the dispute.

The April-June fiscal quarter encompassed a tumultuous three months for Twitter, starting with the April 4 disclosure that Musk had acquired a huge stake in the company, paving the way for his takeover bid later that month.

It didn’t take long for the relationship to fray as Musk publicly tweeted his concerns about Twitter and its employees and signaled he was having second thoughts.

Twitter argued in court that Musk’s actions and his “repeated disparagement of Twitter and its personnel” created uncertainty that harmed Twitter’s business operations, employees and stock price.

It called for an expedited trial so the company could carry on with important business decisions.

Meanwhile, Musk sought to wait until next year because of the complexity of the case and his demands for more of Twitter’s internal data about how it counts fake and automated “spam bot” accounts, which he’s cited as a chief reason for trying to terminate the deal.

A judge this week set the trial for October, siding with Twitter’s concerns that too much delay could cause the company irreparable harm.

It will be held in Delaware’s Court of Chancery, which handles many high-profile business disputes, unless Musk and Twitter settle the case before then.