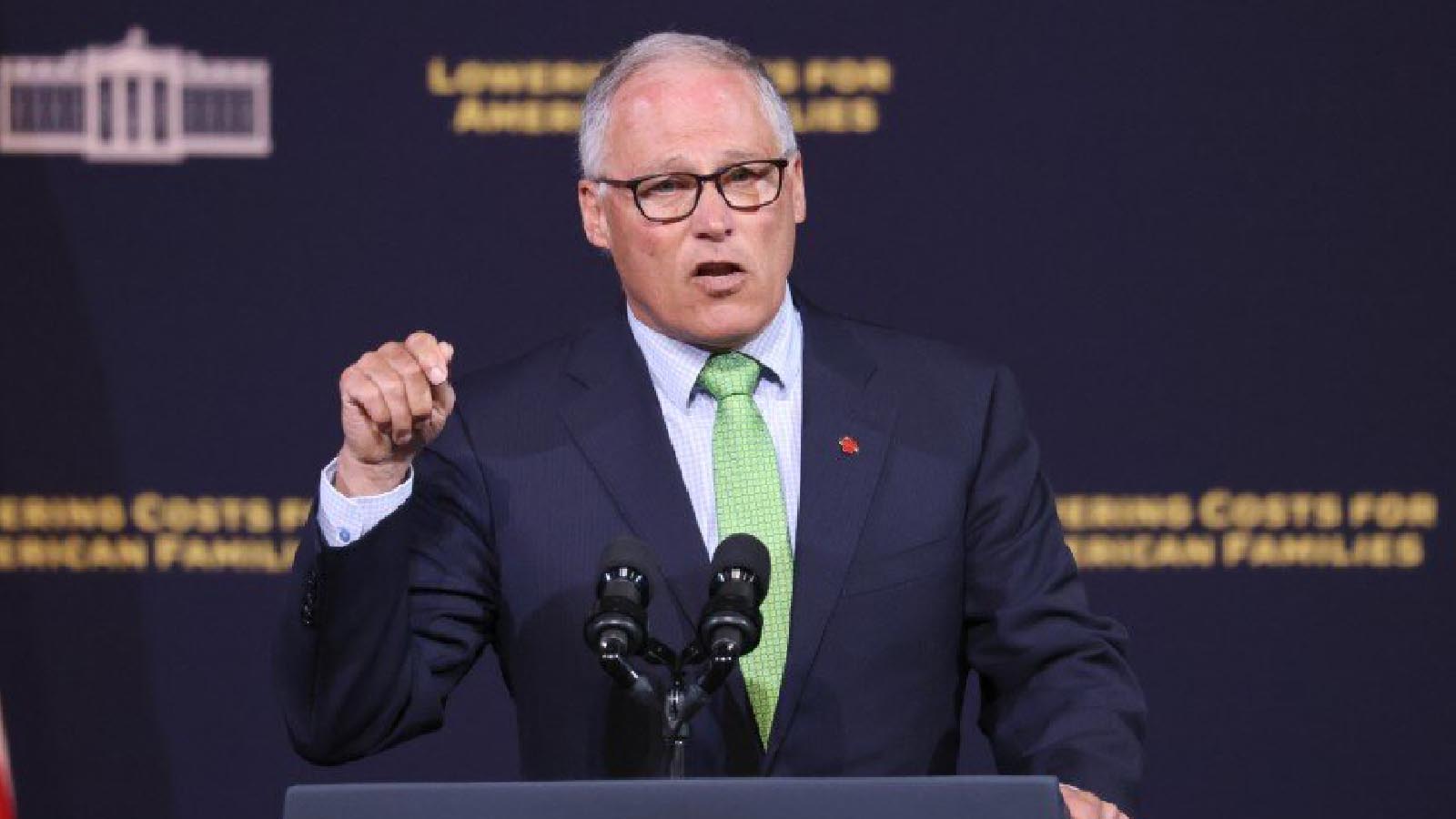 Governor Jay Inslee (D-Washington) sent an eerie letter to his supporters on Monday predicting that they are in for a summer of “blackouts, destruction, and death” over the alleged climate crisis.

“It’s shaping up to be a deadly summer,” the email reads.

“As the climate crisis worsens, we’re facing the most extreme weather in history. While Washington state faced the wettest start to the summer in over 70 years, other states are preparing for sweltering temperatures that will catastrophically disrupt our fragile electrical grid. That means blackouts, destruction, and death. Just look at the headlines.”

Governor Inslee and Senator Patty Murray (D-Washington) released a draft report in early June, saying that breaching the Snake River dams would allegedly be the best way to save Snake River salmon that are on the Endangered Species List.

Center Square reports that the proposal would cost taxpayers between $10.3 billion and $27.2 billion, as finding other ways to provide irrigation and electricity does not come as an easy feat.

Meyers has long warned about removing the dams from Snake River which has been a topic of discussion in the state for decades, stating that the removal of the dams would be akin to “destroying every wind turbine and solar panel in Washington.”

“Annually, the dams generate about 8.3 million megawatt hours of electricity, or 8 percent of Washington’s energy,” Meyers wrote in a piece for The Seattle Times. “That is more clean energy than is provided by all the wind and solar facilities in Washington state added together.”

During legislative session earlier this year, Gov. Inslee vetoed House Bill 1623 to address the “risk of rolling blackouts and power supply inadequacy events,” despite the bill unanimously passing through both the state’s House and Senate.

“Ensuring that our electricity grid continues to reliably provide power to Washingtonians is a priority for me as well, which is why we have multiple state agencies already working on this issue,” Inslee wrote in his veto letter.