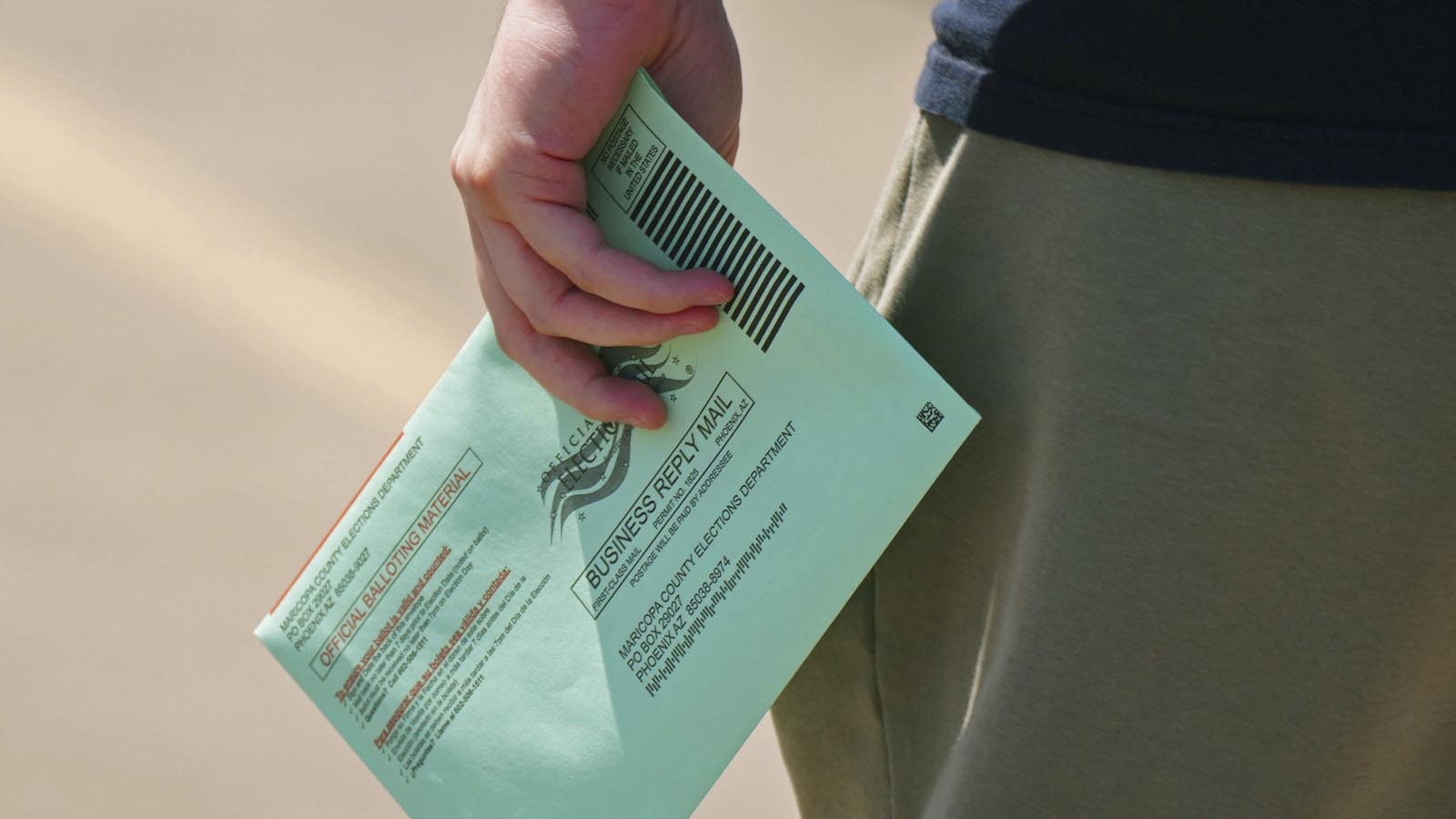 Poll workers at a key voting location in Arizona’s Maricopa County announced Tuesday morning that voting machines at a polling station in Anthem are not working.

A significant number of ballots are being misread, but election officials claim individuals are still able to cast their ballots properly.

Long lines in Anthem, Arizona with Poll Workers explaining that the @maricopacounty machines are not working.

Do not get out of line! pic.twitter.com/lInh8KnTz3

Problems at 26+ polling locations is unacceptable in Maricopa County. I know Republican leaders, knowing we would have strong Election Day turnout, have been attempting to work with the County, only to be mocked and belittled by individuals like Supervisor Bill Gates. Very sad.

This is a DEEP RED part of Maricopa County

I am getting flooded with calls and text messages from people who are having trouble voting all over Maricopa County.

THIS is why we must reform our elections. https://t.co/oFFElskQFs

In Maricopa County, about 10% of polling places are experiencing problems with tabulators. One machine became operative after it was cleaned. Voters can still place their ballots in a slot in a locked container; they will be counted at the downtown tabulation center tonight.

Maricopa County is giving voters options should their polling place have the same problem.

Advice for Voters: If a tabulator is not working at a site, you can still vote! You have the option to cast your ballot and place it into the secure ballot box. The poll workers on site at the voting location are best equipped to help you ensure your ballot cast. pic.twitter.com/iobrOHmy86

Down south in Pima County, election officials announced a delay due to a “technology issue.” It has been resolved.

Technical issues at Vote Center 74 at the Pascua Yaqui Tribe Wellness Center, 5305 Calle Torim, have been resolved. The Vote Center is up and running.