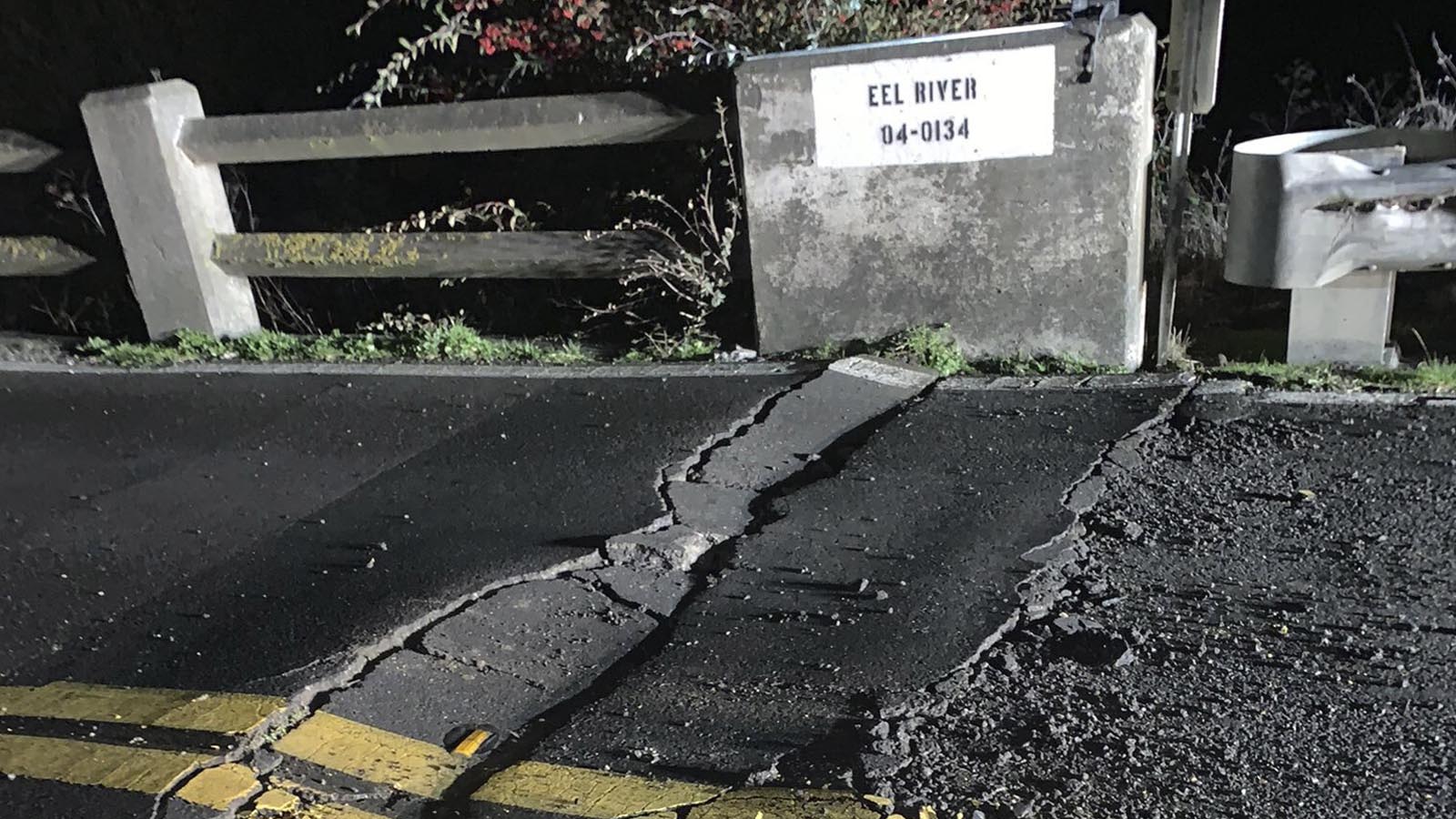 So far, no injuries have been reported, and there is believed to be no risk of a tsunami. The earthquake struck at about 2.34 a.m. just off the coast of California, some 7.5 miles from Ferndale in Humboldt County, according to authorities.

“This is a Humboldt Alert. Due to a large earthquake, widespread damages to roads and homes are reported throughout Humboldt County. Be prepared for aftershocks. Check gas and water lines for damages or leaks. Exercise caution if traveling,” the Humboldt County Office of Emergency Services warned residents.

Ferndale is located about 200 miles north of San Francisco and has a population of about 15,000 people. Roughly two dozen aftershocks were reported nearby, including a sizable 4.6 magnitude one, according to the U.S. Geological Survey. The initial shock had a depth of 10 miles, per the USGS.

Roughly 72,000 residents were estimated to have lost power Tuesday morning, according to poweroutage.us. Numerous gas leaks have been reported in surrounding towns, and there appear to be cracks in major roadways, such as the main bridge out of Ferndale, known as Fernbridge, which was closed pending safety inspections.

Road Closure: State Route 211 at Fernbridge, Humboldt County is CLOSED. The bridge is closed while we conduct safety inspections due to possible seismic damage. pic.twitter.com/601oOQRz2o

Electric company Pacific Gas and Electric warned residents to refrain from turning off their gas “without a clear sign that it is leaking” and to evacuate their homes if they believe that gas line may have been damaged.

Following the quake, some residents shared harrowing videos and photos on social media of the earthquake’s devastation.

“Our home is a 140-year-old Victorian. The north/south shaking is very evident in what fell,” Ferndale journalist Caroline Titus tweeted alongside a video of her ravaged home.

That was a big one. Power is now out in #ferndaleca. House is a mess. #earthquake pic.twitter.com/YEmcv1Urhp

California has frequently dealt with earthquakes over the years, largely because it lies on the San Andreas fault line. The 6.4 magnitude earthquake Tuesday comes just three days after a 3.6 magnitude quake rattled the Bay Area over the weekend. That quake hit at about 4 a.m. Saturday.