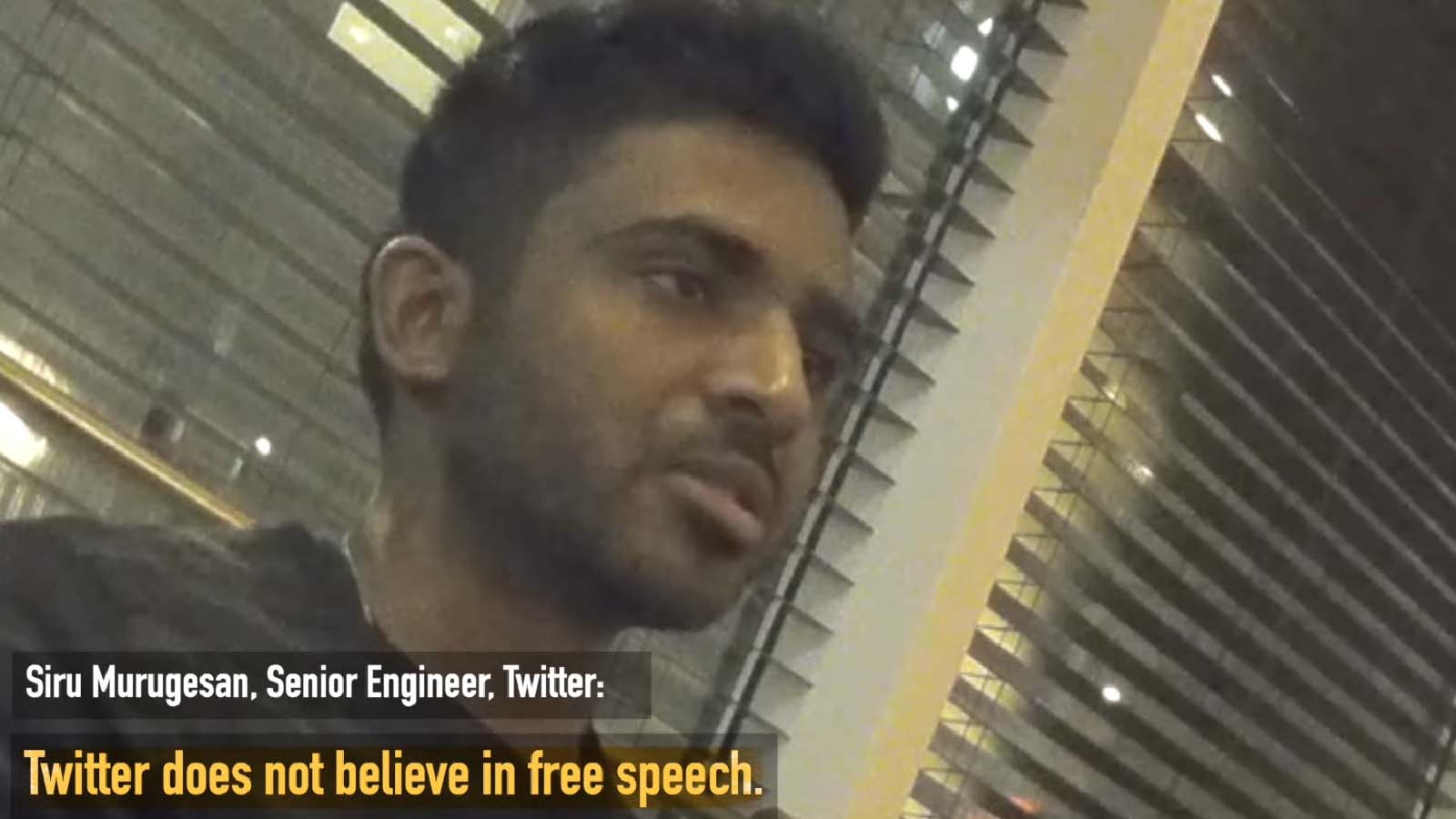 Project Veritas published explosive undercover footage on Monday night featuring one of Twitter’s senior engineers discussing the dynamics behind internal reactions to the acquisition of the tech company by business magnate, Elon Musk.

In the video, Twitter Sr. Engineer, Siru Murugesan, says many of his colleagues have voiced “this would be my last day if it happens,” referring to Musk’s high publicized intended purchase of Twitter. He also says employees at Twitter are “stress-eating” and “worried for our jobs.”

More significant than those soundbites are the reasons he says employees at Twitter feel this way.

“Our jobs are at stake; he’s a capitalist and we weren’t really operating as capitalists, more like very socialist,” Murugesan says before adding, “we’re all like commie as f**k.”

Murugesan also pointed to free speech being one of the core issues employees at Twitter have with its new likely owner, Elon Musk.

When asked about the difference between Twitter’s definition of free speech and Musk’s, the Sr. Engineer left no room for interpretation. “Twitter does not believe in free speech,” said Murugesan answering the undercover journalist.