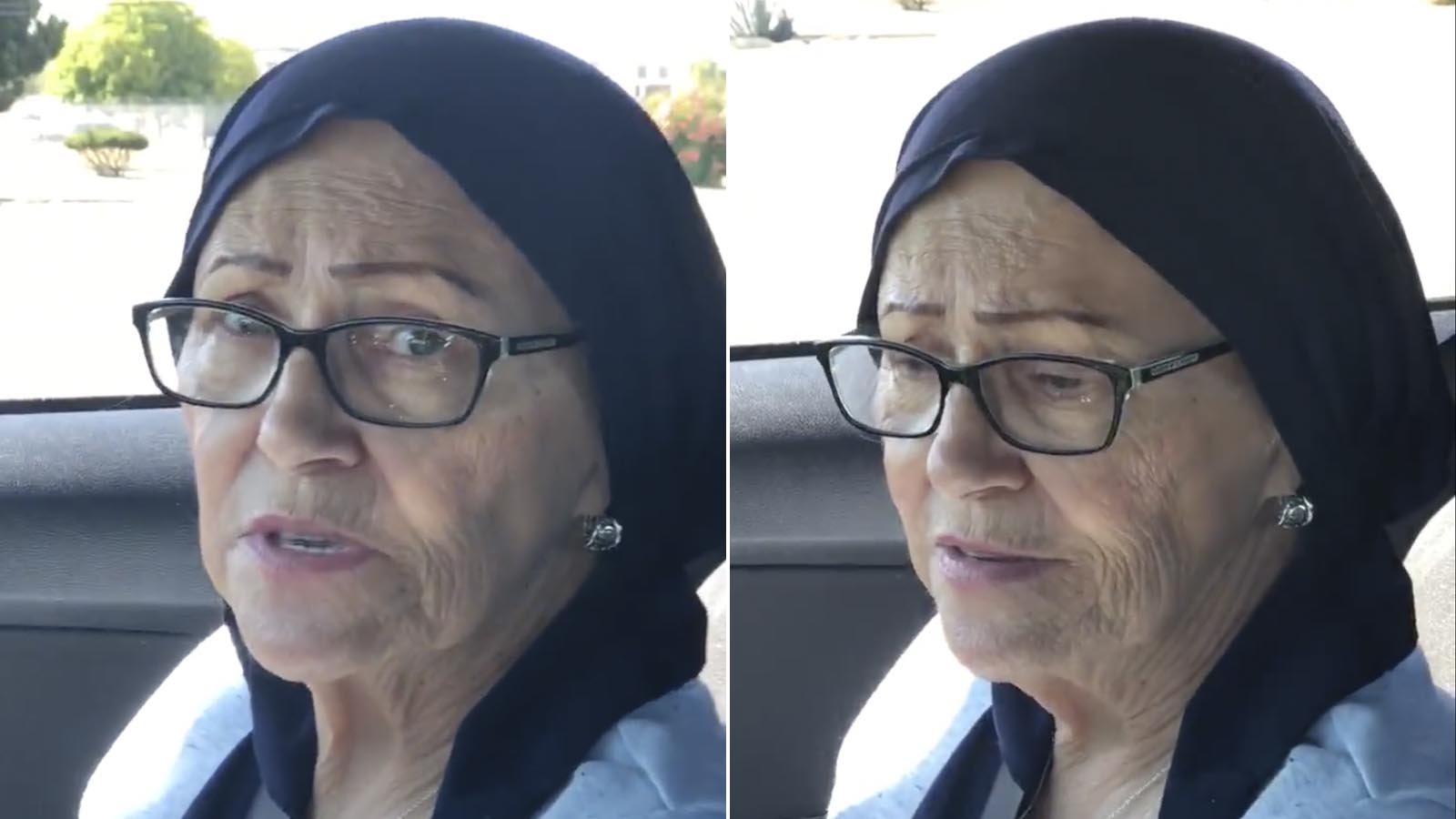 A 69-year-old grandmother from Boise, Idaho, was sentenced in May to two months in prison for her activities during the Capitol incursion on Jan. 6, 2021.

Pamela Hemphill had no prior criminal history, and she is fighting breast cancer.

The display name on her Twitter page, PamHemphill-MAGAGranny, should tell you all you need to know.

Hemphill’s daughter drove her to Federal Correctional Institution Dublin near Oakland, California, on Tuesday, which was her “surrender date,” and shared a video of their conversation upon arriving.

“Mom, how do you feel?” she asked Hemphill.

“Scared to death. I’m frightened, but I know God’s with me. Just going to take it five minutes at a time, one day at a time,” she replied.

“Mom, what do you have to say to the American people as your last words before you go in?”

“Just keep your faith no matter what’s going on in your life,” Hemphill said. “God’s with us no matter what’s happening to us. It’s gonna be OK in our lives if we just lean on God and trust — do what’s right and help make this country better again.

“And support all those that are right now locked up in — the Jan. 6 people that are not getting any trials.

“God bless you all.”

Just arrived at FCI Dublin prison in California with J6 defendant PAMELA HEMPHILL – her last words…”GOD is with me” pic.twitter.com/F3CqjyzvtL

According to KTVB-TV in Boise, under the terms of her plea deal, Hemphill pleaded guilty to “one misdemeanor count of demonstrating, parading or picketing in the U.S. Capitol Building.” Three earlier charges were dropped.

On May 24, she was sentenced to two months in prison and three years of probation and ordered to pay $500 in restitution by Judge Royce Lamberth of the U.S. District Court for the District of Columbia.

The prosecutor told Lamberth that Hemphill “repeatedly turned to police for help while simultaneously undermining their efforts,” KTVB reported.

He said that “many protested [on Jan. 6] without engaging the police. This defendant did not choose to take things in from a distance.”

The prosecution played a video in which Hemphill, who was filming the protest, can be heard telling a police officer, “I have to get out of that crowd.” She also told him she’d recently had surgery and that she was a journalist. He directed her to a safer area.

Shortly afterward, however, she was seen inviting protesters into the Capitol, KTVB reported.

Statement of facts in Pam Hemphill's case have been unsealed in the DC federal court.

The document below (courtesy @ryanjreilly) has multiple pictures of Hemphill inside the Capitol on Jan. 6, including this one in the Rotunda. https://t.co/77fA3it5xA pic.twitter.com/6XIhEVx6Ec

Prior to receiving her sentence, Hemphill said, “I fully regret everything I said and did at the Capitol.”

She had planned merely to film the protest, not to participate in it. “Then the fans started going onto the field,” Hemphill said. “I should have gone home. Instead, I was there filming chaos when I should never have left the stands in the first place.”

While delivering his sentence, Lamberth said “it was tempting to be lenient in this kind of situation,” but the events of Jan. 6 were more “serious” and “didn’t equate to other demonstrations.”

He added, “In some ways when I see those videos, I want to give you the maximum.”

Lamberth, surprisingly, was appointed by former President Ronald Reagan in 1987.

This sentence is a travesty. This woman is in prison for trespassing in the Capitol and essentially annoying a cop.

Meanwhile, the Black Lives Matter rioters who caused $2 billion worth of property damage and wounded more than 2,000 police officers in the summer of 2020 never even faced charges.

This flies in the face of everything this country stands for. America was founded on the principle of equal treatment under the law.

We have got to get it together as a nation, or the two-tiered criminal justice system that has become so undeniable over the past six or seven years will be our downfall.