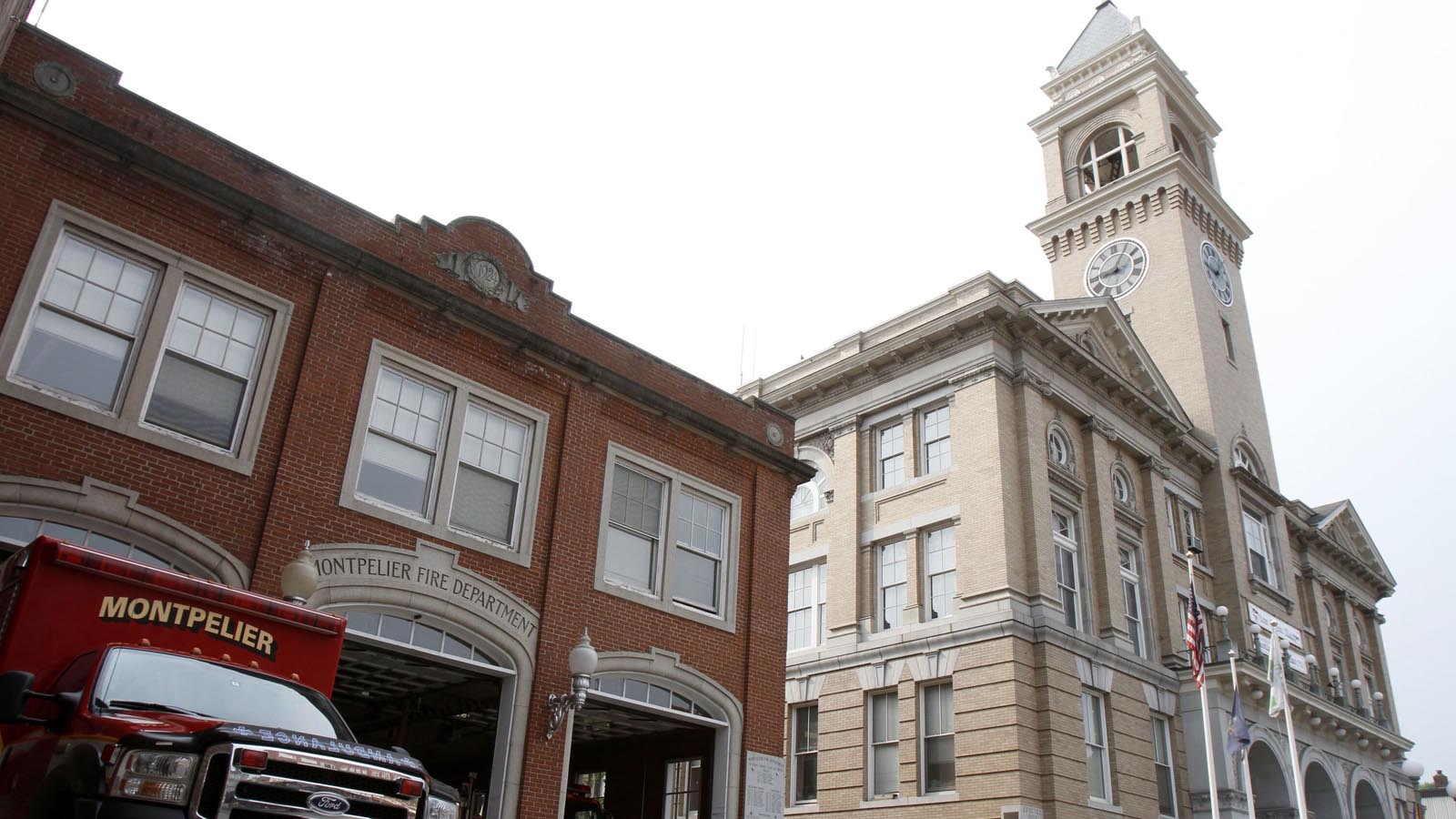 The Vermont Supreme Court ruled on Jan. 20 that the city of Montpelier didn’t violate the state constitution by allowing foreign nationals to vote in municipal elections.

The lawsuit stemmed from a 2018 amendment to Montpelier’s charter that permits “noncitizen voters” to “register to vote in Montpelier City elections.” The amendment was placed on that year’s general election ballot and approved by voters.

Vermont Gov. Phil Scott, a Republican, vetoed the General Assembly’s authorization of the changes in June 2021, only to have his veto overridden.

Since its adoption in 1777, Chapter II, Section 42 of the Vermont Constitution has been listing U.S. citizenship as a requirement one must meet to be entitled to “the privileges of a voter in this state.” However, the Jan. 20 decision (pdf) states that legal precedent and a close reading of the provision proved that local elections can have different voter qualifications from statewide elections.

“The text of Section 42 reviewed through a historical lens and our precedents support the conclusion that Section 42 does not apply to municipal elections,” wrote a panel of five judges, including Chief Justice Paul Reiber.

The original complaint, backed by the Vermont Republican Party, argued that the nature of municipal elections has changed so substantially since the Revolutionary era that “all Vermont elections affect statewide affairs and therefore must be conducted in accordance with” Section 42. The judges found that argument unconvincing.

“This Court has stated that the framers drafted Chapter II with an intent to form ‘a plan for the general government of the State,’” the judges wrote.

“The idea that the Constitution sought to provide a framework for statewide government specifically and therefore the provisions in Chapter II do not apply to local government … is prevalent throughout our precedents.”

Scott, who was reelected to a second term in 2022, said in his veto message that he wanted the state Legislature to take time to debate on that matter and come up with a consistent policy, instead of simply approving each town’s proposed changes.

“This is an important policy discussion that deserves further consideration and debate,” Scott told the lawmakers. “Allowing a highly variable town-by-town approach to municipal voting creates inconsistency in election policy, as well as separate and unequal classes of residents potentially eligible to vote on local issues.

“I believe it is the role of the Legislature to establish clarity and consistency on this matter. This should include defining how municipalities determine which legal residents may vote on local issues, as well as specifying the local matters they may vote on.”