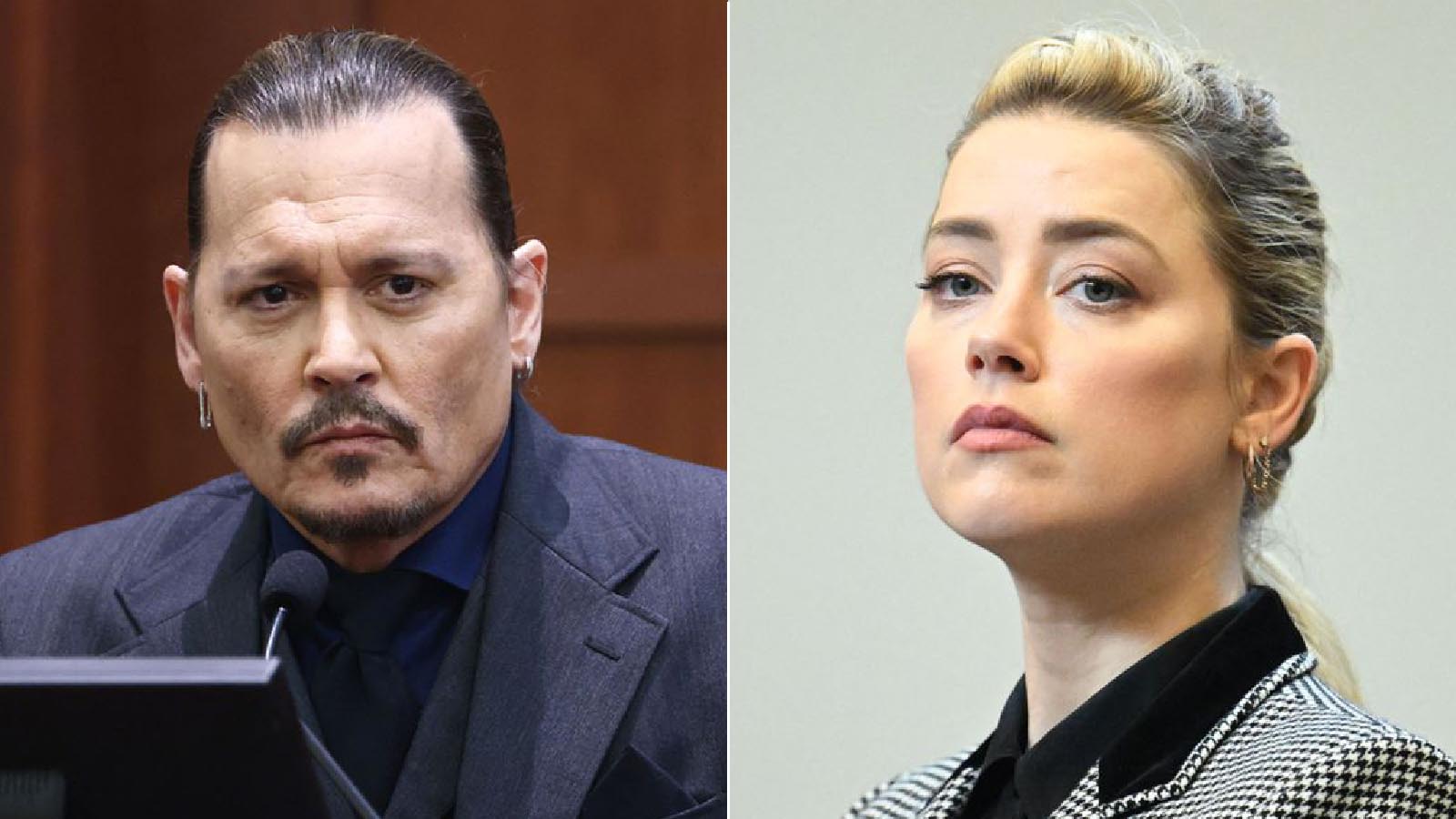 A verdict has been reached in Johnny Depp and Amber Heard’s bombshell defamation trial.

The seven-person jury reached their decision in Fairfax, Virginia, on Wednesday, the third day of deliberations after nearly 13 hours of weighing the case.

The verdict is expected to be read at 3 p.m. — but the “Pirates of the Caribbean” star won’t be in attendance, a source close to Depp said.

“Due to previously scheduled work commitments made before the trial, Mr. Depp will not be physically present for today’s 3 p.m. verdict and will be watching from the United Kingdom,” the source said.

Heard, however, is expected to be in the courtroom when the verdict is read.

“Your presence shows where your priorities are. Johnny Depp plays guitar in the UK while Amber Heard waits for a verdict in Virginia,” a rep for Heard told The Post, referencing a surprise rock show Depp played in England with Jeff Beck on Sunday. “Depp is taking his snickering and lack of seriousness on tour.”

At 3 pm, Judge Penney Azcarate sent the jury back to deliberate after they entered the courtroom because some jurors forgot to fill out the damages section of the verdict form.

Depp, 58, had sued his 36-year-old ex-wife for $50 million over a Washington Post op-ed that she penned in 2018 describing herself as “a public figure representing domestic abuse.”

Heard hit back with a $100 million countersuit, arguing that her career was destroyed after Depp’s lawyer Adam Waldman publicly said she had fabricated her domestic abuse allegations.

Following a six-week trial that was filled with testimony about the alleged abuse Heard says she suffered at the hands of her ex-husband, jurors were tasked with determining whether specific passages in her article defamed Depp.

According to the verdict form given to jurors, the jury has to consider whether the headline and passages were about Depp, if they are false, whether each of them has a “defamatory implication” and whether Heard intended for it to smear her ex-husband.

Jurors also have to weigh if Heard acted with “actual malice,” which requires “clear and convincing evidence” that she either knew what she was writing was false or that she acted with reckless disregard for the truth.

The panel also must make a decision on Heard’s countersuit.

The jury must come to a unanimous decision for a verdict.