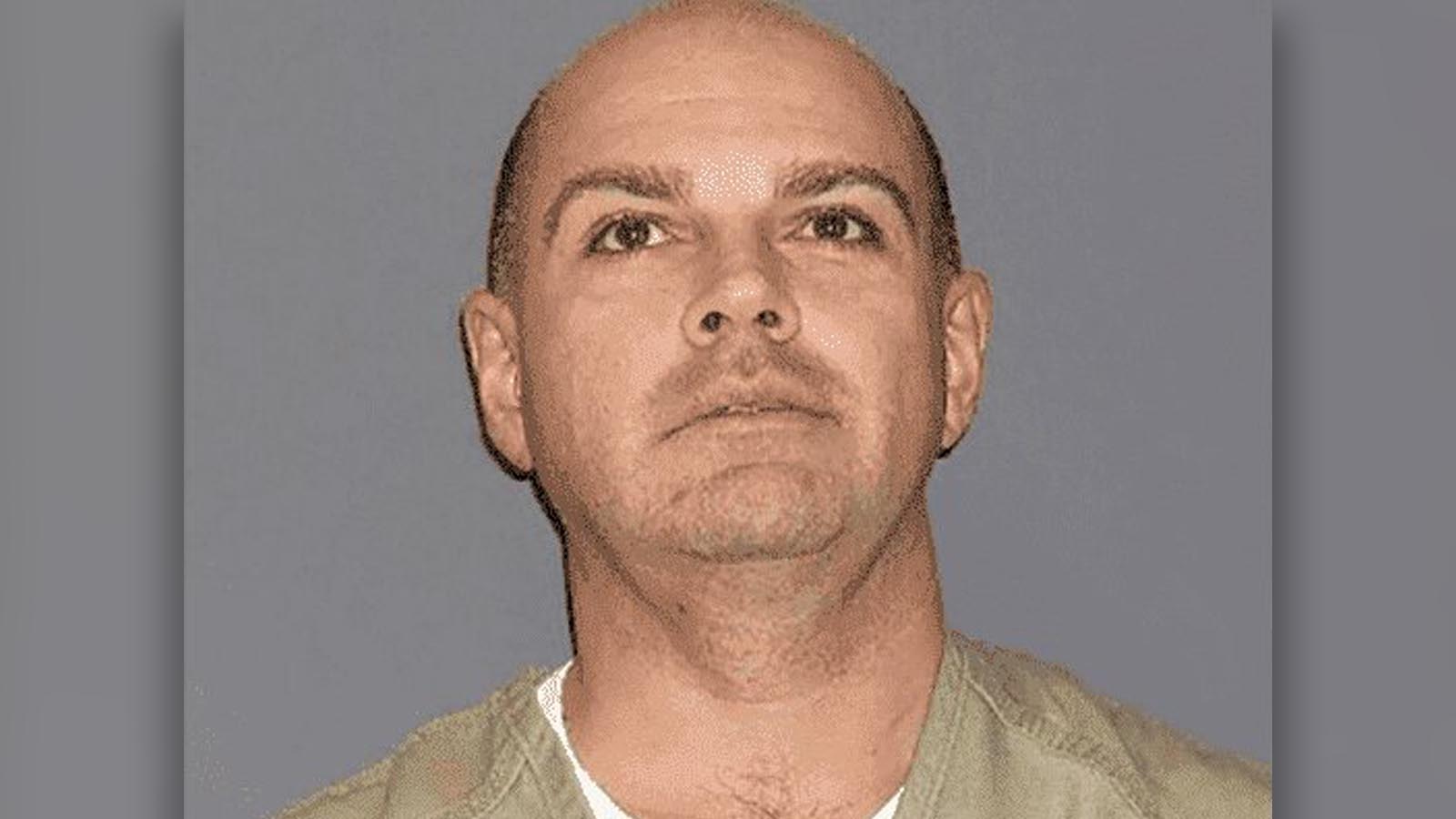 The leader of what has been described as a sex cult was sentenced to 60 years in prison over his emotional, sexual, and physical abuse of Sarah Lawrence College students.

Larry Ray, 63, moved into his daughter’s dorm room at Sarah Lawrence College in 2010. He then manipulated and subjected her roommates to sadistic abuse, including torture, sex trafficking, and forced labor, according to New York magazine.

Ray used his charm to present himself as a mentor figure to the students. He then used the trust they put in him to exercise complete control over all aspects of their lives.

Judge Lewis Liman described Ray as an “evil genius,” describing his crimes as “heinous.” He said the crimes were carried out with “particular cruelty,” New York magazine reported.

“He sought to take every bit of light from his victims’ lives,” Liman said. “It was sadism, pure and simple.”

One of the key victims who testified to the court was Claudia Drury. The young student was reportedly groomed into becoming a prostitute for four years and forced to give all her income to Ray.

“It was hell — it was a deliberate, educated, and sustained campaign to break me,” Drury said in a statement to the court, according to the Guardian. “Every time I was forced to prostitute myself … I felt myself getting more numb.”

“I barely have the energy to exist day to day,” she said of her current mental state.

A key part of the prosecution’s argument was that Ray wasn’t just carrying out the abuse for the money it generated, but he reveled in the pain he inflicted.

“While the defendant’s victims descended into self-hatred, self-harm, and suicidal attempts under his coercive control, the evidence showed that the defendant took sadistic pleasure in their pain and enjoyed the fruits of their suffering,” prosecutors argued in court papers. “He also enjoyed being cruel.”

They also said he encouraged his victims to commit suicide.

Despite the abuse documented, Ray presented himself as a victim in court. He blamed any wrongdoing on abuse he suffered as a child and attempted to garner sympathy for his current prison conditions.

“These three years I’ve spent in jail have been hell,” Ray said in an address to Liman.

Several of his victims were in court and embraced when the sentence was read, according to New York magazine.