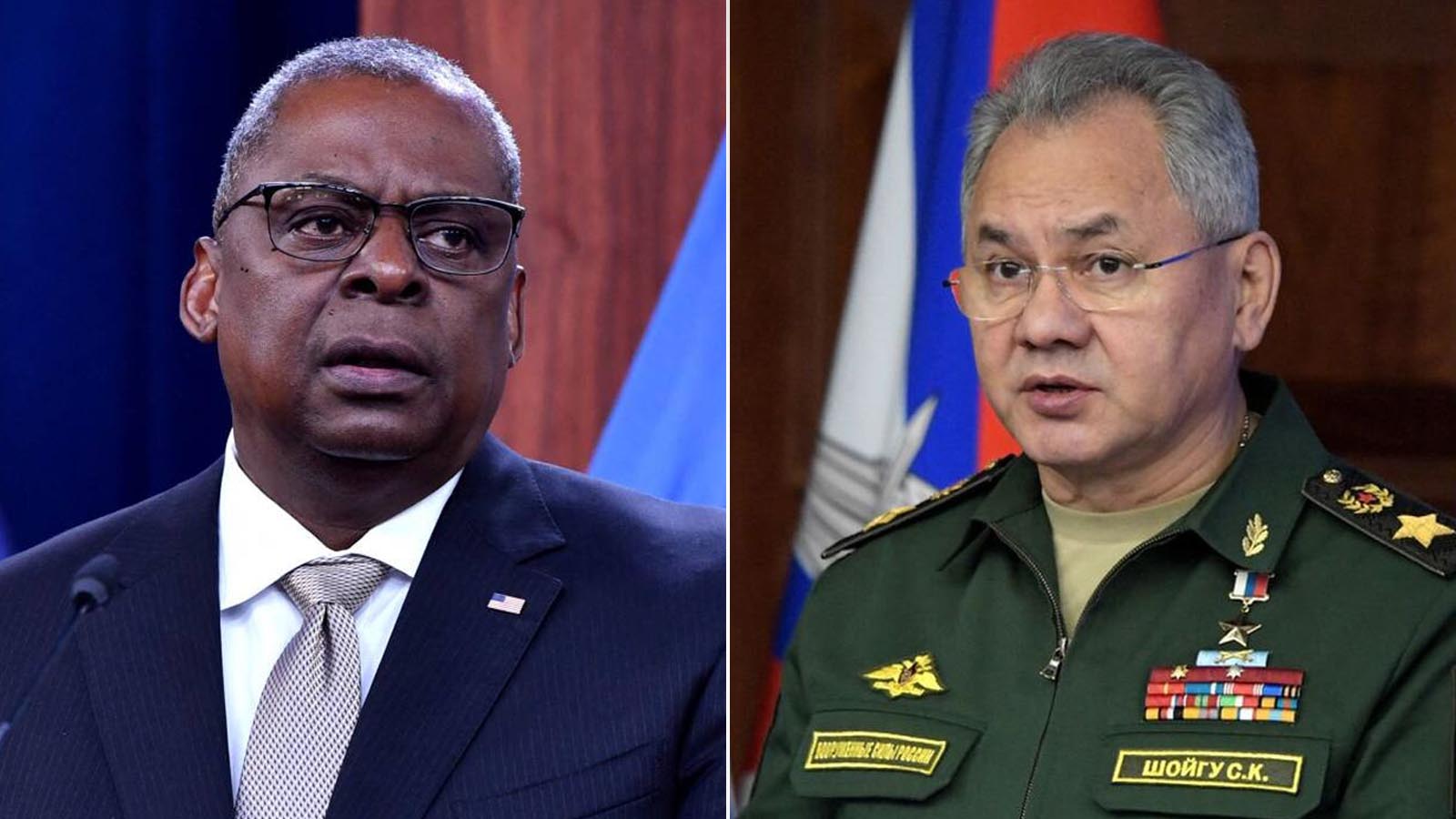 Secretary of Defense Lloyd Austin spoke with his Russian counterpart for the second time in three days on Sunday as Moscow claims that Ukraine is planning to use a “dirty” bomb.

“Secretary Austin rejected any pretext for Russian escalation and reaffirmed the value of continued communication amid Russia’s unlawful and unjustified war against Ukraine,” a Pentagon readout of Sunday’s call said.

Russian Defense Minister Sergei Shoigu also spoke to defense officials from Britain, France and Turkey over the weekend to voice concerns about “possible Ukrainian provocations involving a ‘dirty bomb,’” which is an explosive that is designed to spread radioactive material over a large area.

The U.S., France, and the United Kingdom issued a joint statement on Sunday evening saying that they “remain committed to continue supporting Ukraine’s efforts to defend its territory for as long as it takes.”

A readout from the French Ministry of Defense said that the situation in Ukraine “is rapidly deteriorating” and “trending towards further uncontrolled escalation.”

Ukrainian President Volodymyr Zelenskyy said the “world should react in the toughest possible way” to any escalations by the Russian side.

“When today the Russian minister of defense organizes a phone carousel and calls foreign ministers with stories about the so-called ‘dirty’ nuclear bomb, everyone understands everything well,” Zelenskyy said in a video address.

“If Russia calls and says that Ukraine is allegedly preparing something, it means one thing: Russia has already prepared all this.”

Ukrainian Foreign Minister Dmytro Kuleba called the “dirty bomb” claim “as absurd as they are dangerous,” writing that “Russians often accuse others of what they plan themselves.”

Ukrainian forces have focused their counteroffensive in the southern Kherson region in recent weeks after making major advancements in northern Kharkiv last month. Russia-appointed officials were evacuating parts of Kherson on Saturday ahead of what is believed to be bitter fighting this week.