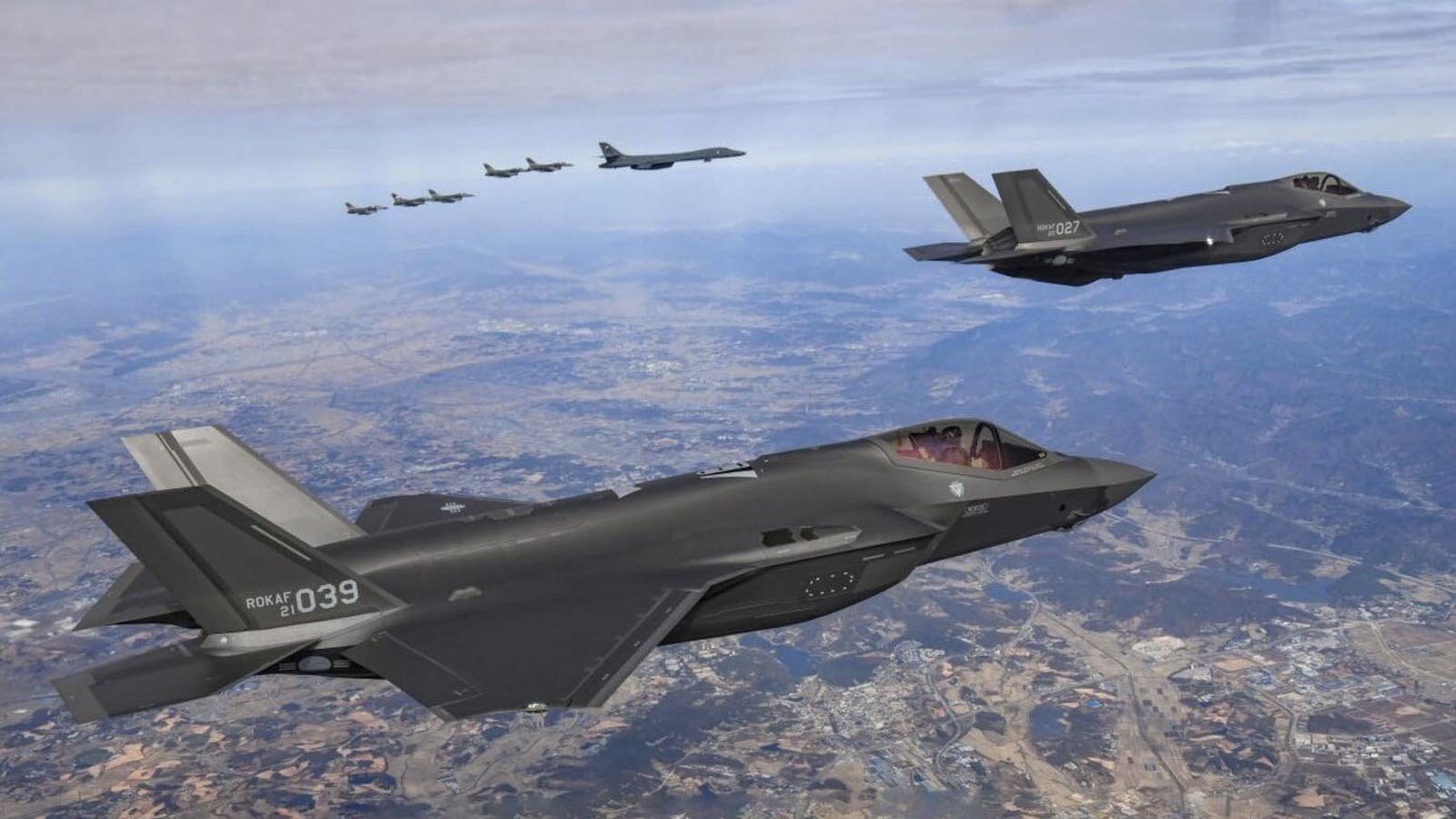 North Korea on Friday drew international ire after it test-launched an intercontinental ballistic missile capable (ICBM) of carrying multiple nuclear warheads and with a range that could reach anywhere on the U.S.’s mainland.

The U.S. and its regional allies condemned the move and accused Pyongyang of attempting to destabilize the region as it looks to bolster its nuclear program and gain geopolitical prowess though its military advancements.

North Korean leader Kim Jong Un reportedly watched the launch of the ICMB on Friday with his wife and “beloved daughter” in what some saw as a sign of his growing confidence in Pyongyang’s abilities to take on top militaries, like the U.S.’s armed forces.

The U.S. deployed B-1B supersonic bombers in joint drills over South Korea earlier this month for the first time in five years after North Korea had ramped up its missile testing and overt aggression in the region.

The B-1B – which reportedly irks Kim over its ability to deliver a massive payload of conventional guided and unguided weapons – has been dubbed the “backbone” of the U.S.’s bomber force according to a statement by the U.S. Air Force.

“It can rapidly deliver massive quantities of precision and non-precision weapons against any adversary, anywhere in the world, at any time,” the statement said. Adding that its “low-radar cross-section” allows the bomber to form “an integrated, robust defense system that supports penetration of hostile airspace.”

Though the council’s ability to do anything to punish Pyongyang seems unlikely given China and Russia’s blockade earlier this year on attempts to further sanction North Korea for violating UN charter by expanding its nuclear and ballistic capabilities.