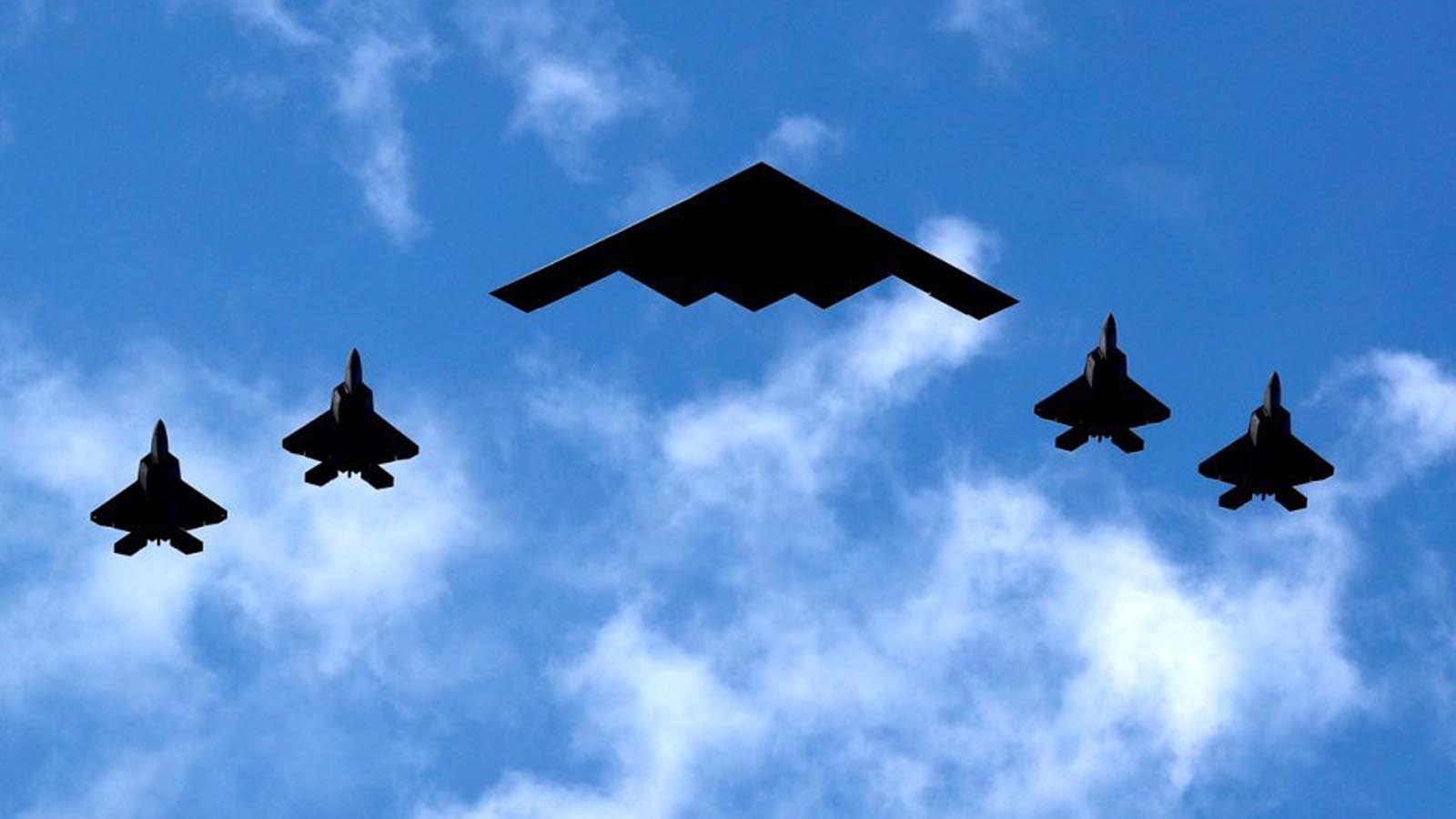 With tensions escalating between Russia and NATO, the U.S has accelerated the process of updating its nuclear arsenal in the European theater.

NATO allies were informed that the U.S would be delivering upgraded B61-12 air-dropped gravity bombs to their NATO facilities, replacing older weapons in the process.

According to Politico, this switch-out was originally slated for this Spring but is now planned for this December as the U.S seeks to allay European fears of security.

These new B61 bombs are meant to be low to medium-yield weapons, meant for quick tactical use with the aircraft being used as the weapons platform. Politico even went so far as to call the warhead “one of the most versatile weapons in the U.S.”

“[W]hile we aren’t going to discuss details of our nuclear arsenal, modernization of US B61 nuclear weapons has been underway for years, and plans to safely and responsibly swap out older weapons for the upgraded B61-12 versions is part of a long-planned and scheduled modernization effort. It is in no way linked to current events in Ukraine and was not sped up in any way,” Ryder said, according to Politico.

There are fears that this nuclear buildup could act as an escalation, as Russia continues to drill its nuclear contingent in the event of a nuclear attack.

According to the Associated Press, the Kremlin’s drills have tested their ballistic and cruise missile capabilities, backing up Vladimir Putin’s warnings that Russia will use “all means available” to protect their interests.

These Russian tests follow similar maneuvers from NATO, in which 30 NATO warships took part in nuclear drills in the Baltic in what was meant to show a “united and determined response” against Russian aggression.

Tom Collina, director of policy at the Ploughshares Fund, a nuclear disarmament group, sees this US action more as an attempt to calm European nations who feel vulnerable.

“My guess is it is aimed more towards NATO than Russia… there are [older] B61s already there. The Russians know that. They work just fine. The new ones will be newer, but it’s not that much of a difference. But it may be a way to assure the allies when they are feeling particularly threatened by Russia,” as reported by Politico.

Collina did add, however, that while the reasoning may be modest, “it could be escalatory. We’ll see.”

The B61s will be stored at military installations across Europe, with Germany, Italy, and Turkey among the countries chosen to hold them.

The bombs can be carried by B-2 strategic bombers, as well as F-35 and F-16 fighter jets.

The upgrades have made the new B61s more accurate and quicker to deploy if need be, according to Politico.