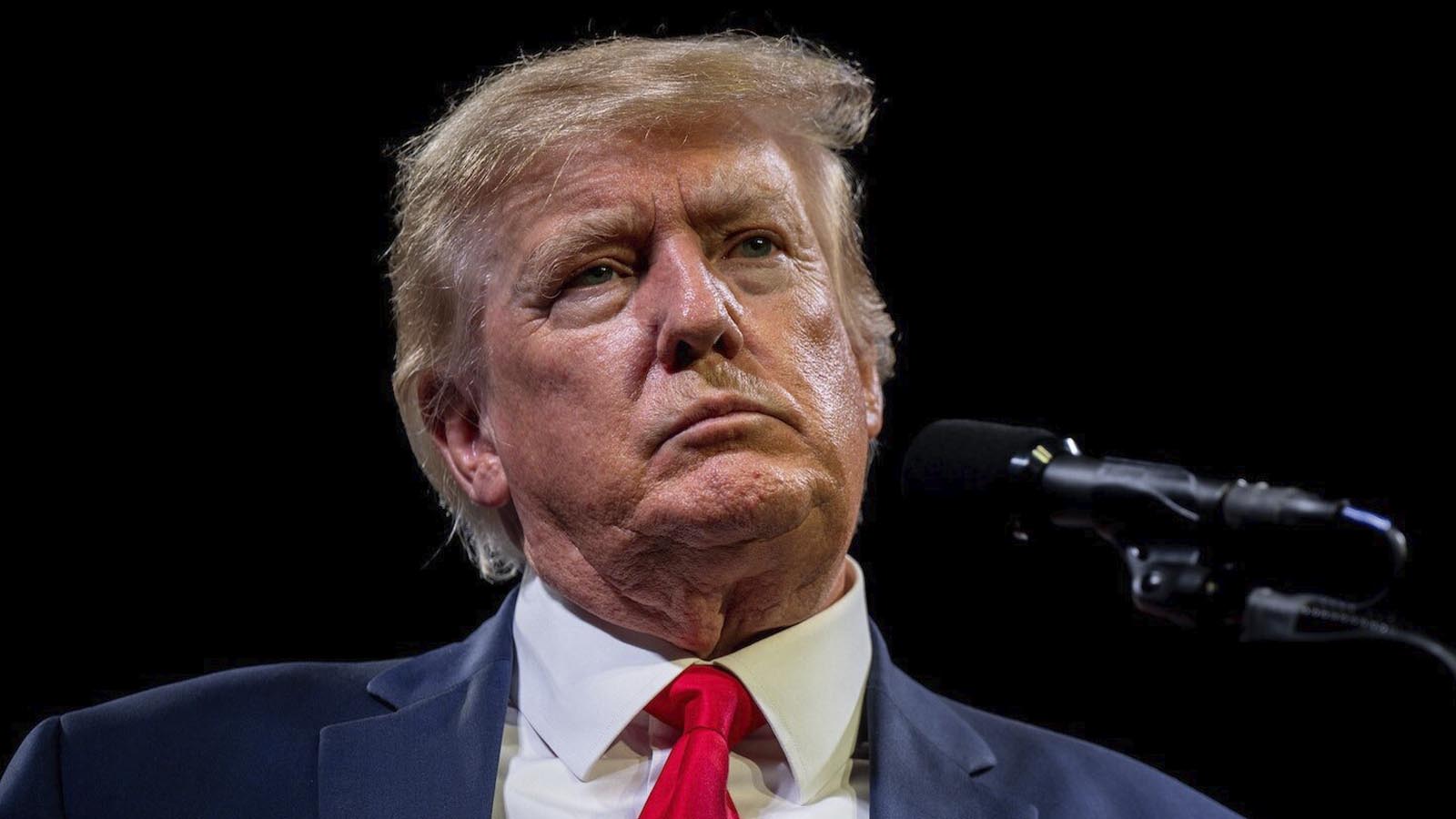 A new intelligence report warns that Iran may be plotting to assassinate former President Donald Trump and/or other top former United States officials in revenge for the drone strike that killed Iranian Gen. Qassem Soleimani two years ago.

“According to the intelligence report, Iran has identified former President Donald Trump, former Secretary of State Mike Pompeo, and other officials as ‘priority targets’ for their role in overseeing the January 2020 US drone strike that killed Soleimani as he visited Iraq. Iran has long openly made bombastic threats to take revenge for Soleimani’s death, but the new report offers further confirmation that US officials are taking the threats seriously,” Yahoo News reported.

“The intelligence report, which is marked as unclassified but as ‘for official use only,’ was widely distributed inside the government and to law enforcement agencies nationwide,” the report added.

“Since January 2021, Tehran has publicly expressed a willingness to conduct lethal operations inside the United States and has consistently identified former President Donald Trump, former Secretary of State Michael Pompeo, and former CENTCOM Commander General Kenneth McKenzie as among its priority targets for retribution,” the report says.

“Iran would probably view the killing or prosecution of a US official it considers equivalent in rank and stature to Soleimani or responsible for his death as successful retaliatory actions,” the assessment adds.

The report warns that Iran is “waging a multipronged campaign” to avenge Soleimani’s death, including “threats of lethal action, international legal maneuvering, and the issuance of Iranian arrest warrants and sanctions.”

Back in January, Iran’s supreme leader shared an animated video that appears to show a robot calling in a drone strike to assassinate Trump on his golf course at Mar-a-Lago in Florida.

The animated video was part of a contest to mark Jan. 3, 2020, killing of Soleimani.

“If not, I’m telling all American leaders, don’t doubt that the hand of revenge will come out of the sleeves of ummah,” Raisi said.

Israeli military experts are slamming reports that the U.S. may support Iran reviving the nuclear deal, saying it would be “catastrophic across the board.”