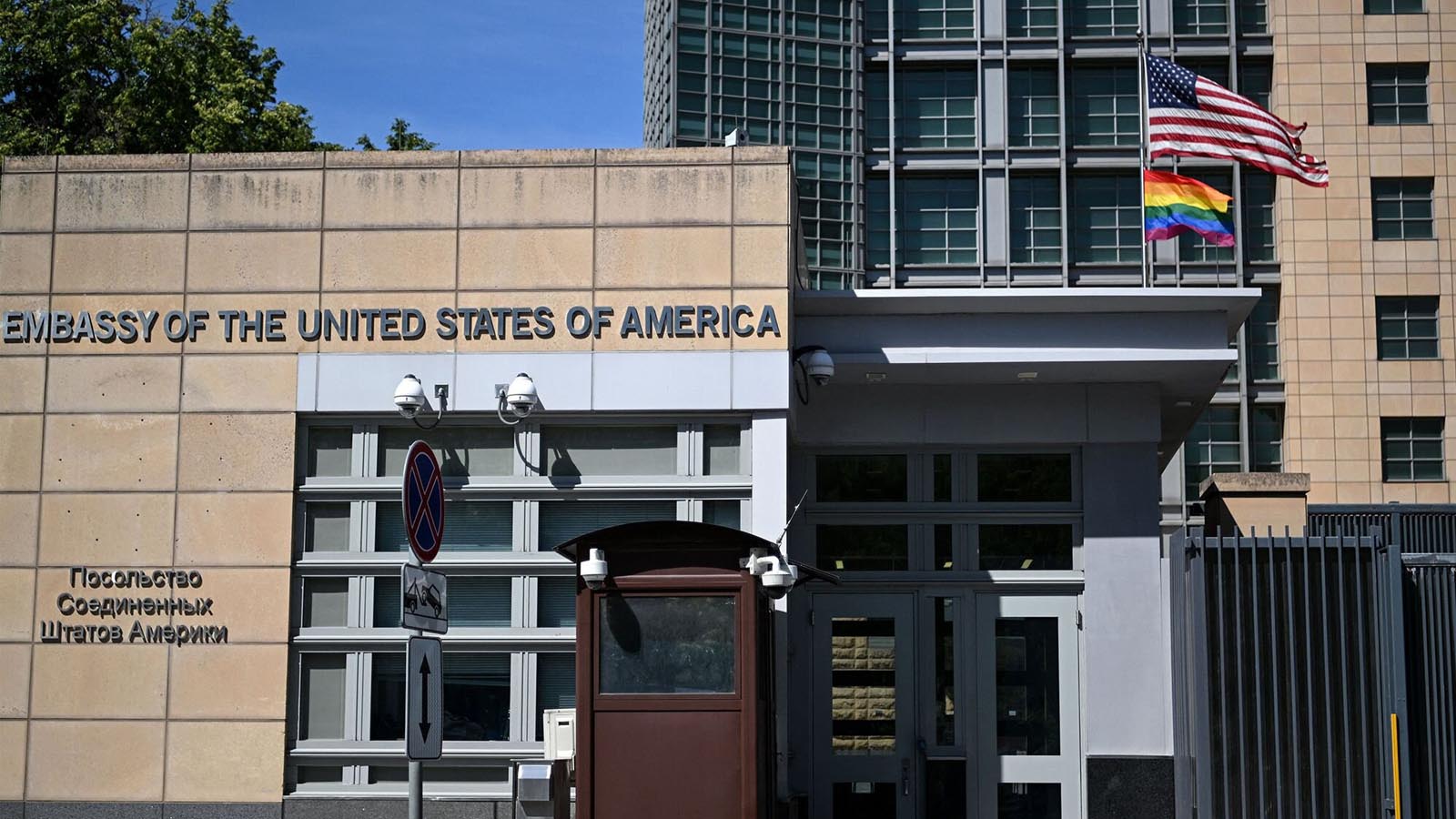 The embassy warned that the ability to leave Russia has already become increasingly difficult with limited commercial flights and crowded border check points.

“Those residing or traveling in Russia should depart Russia immediately while limited commercial travel options remain,” the statement released by the embassy added.

Putin’s decree to mobilize 300,000 soldiers to go fight in his war in Ukraine has reportedly resulted in hundreds of thousands of conscription age men attempting to flee Russia.

Russian men have reported flooded into Finland, Georgia, Kazakhstan and Mongolia as other European nations have blocked their borders to Russian citizens.

The White House said Tuesday it will accept Russian refugees attempting to forgo joining the war in Ukraine.

Over a five-day period after Putin announced the mobilization on Sept. 21 some 261,000 men had already fled Russia according to Novaya Gazeta Europe Monday.

The embassy warned all Americans in Russia that the State Department has a limited ability to assist, particularly as tensions between Moscow and Washington continue to escalate to levels not seen since the Cold War, and said, “conditions, including transportation options, may suddenly become even more limited.”

The State Department has also advised Americans not travel to or through Russia at this time.