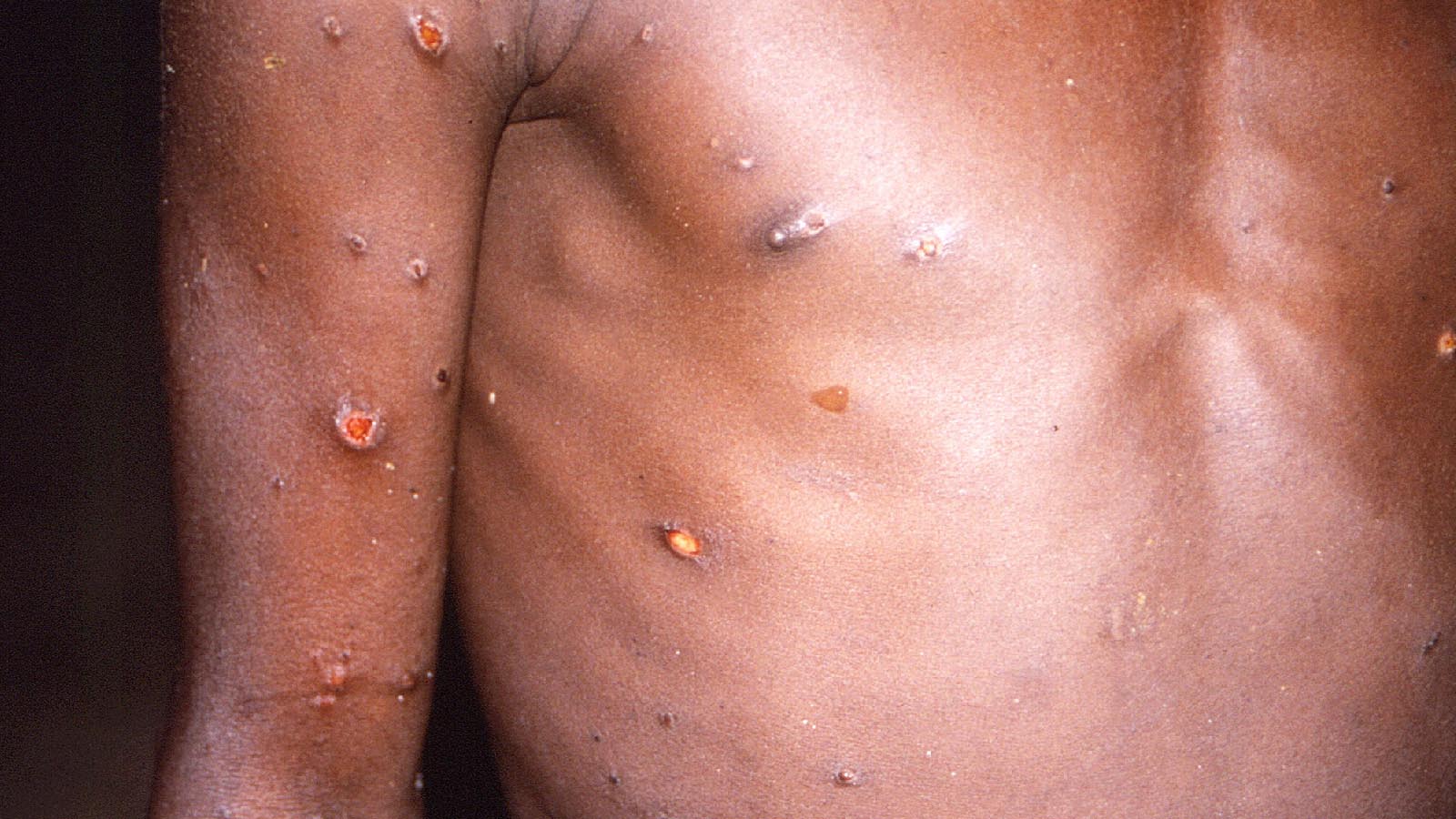 The Us has ordered 13 million additional doses of the monkeypox vaccine after a Massachusetts man contracted the rare — but potentially severe — virus, officials said Thursday.

The massive $119 million order of Jynneos jabs — which can be used to treat both the monkeypox virus and smallpox — was created by the biotechnology company Bavarian Nordic, according to Newsweek.

In 2015, the Centers for Disease Control and Prevention and the Food and Drug Administration approved the use Jynneos as a vaccine for the rare virus.

Monkeypox was first discovered in 1958 among a group of monkeys that were kept for research, but the first human case was recorded in 1970.

Within recent years, there have been several flare ups of the disease, several of them in the UK. Two cases were reported in the US in 2021.

On Wednesday, the Massachusetts Department of Public Health confirmed that man who had been to Canada had contracted the virus and was hospitalized in good condition. The agency said there was “no risk to the public.”

“DPH is working closely with the CDC, relevant local boards of health, and the patient’s health care providers to identify individuals who may have been in contact with the patient while he was infectious,” the agency said in a statement.

Other countries have seen a larger outbreak of the virus. This month alone, the UK Health Security Agency reported that nine cases of the virus had been detected, primarily among men.

As of Thursday, there has been no direct travel links established with a country where monkepox is endemic, meaning it could have spread locally.

Bavarian Nordic has worked with the US since it’s first monkeypox outbreak in 2003, supplying nearly 30 million doses Jynneos.