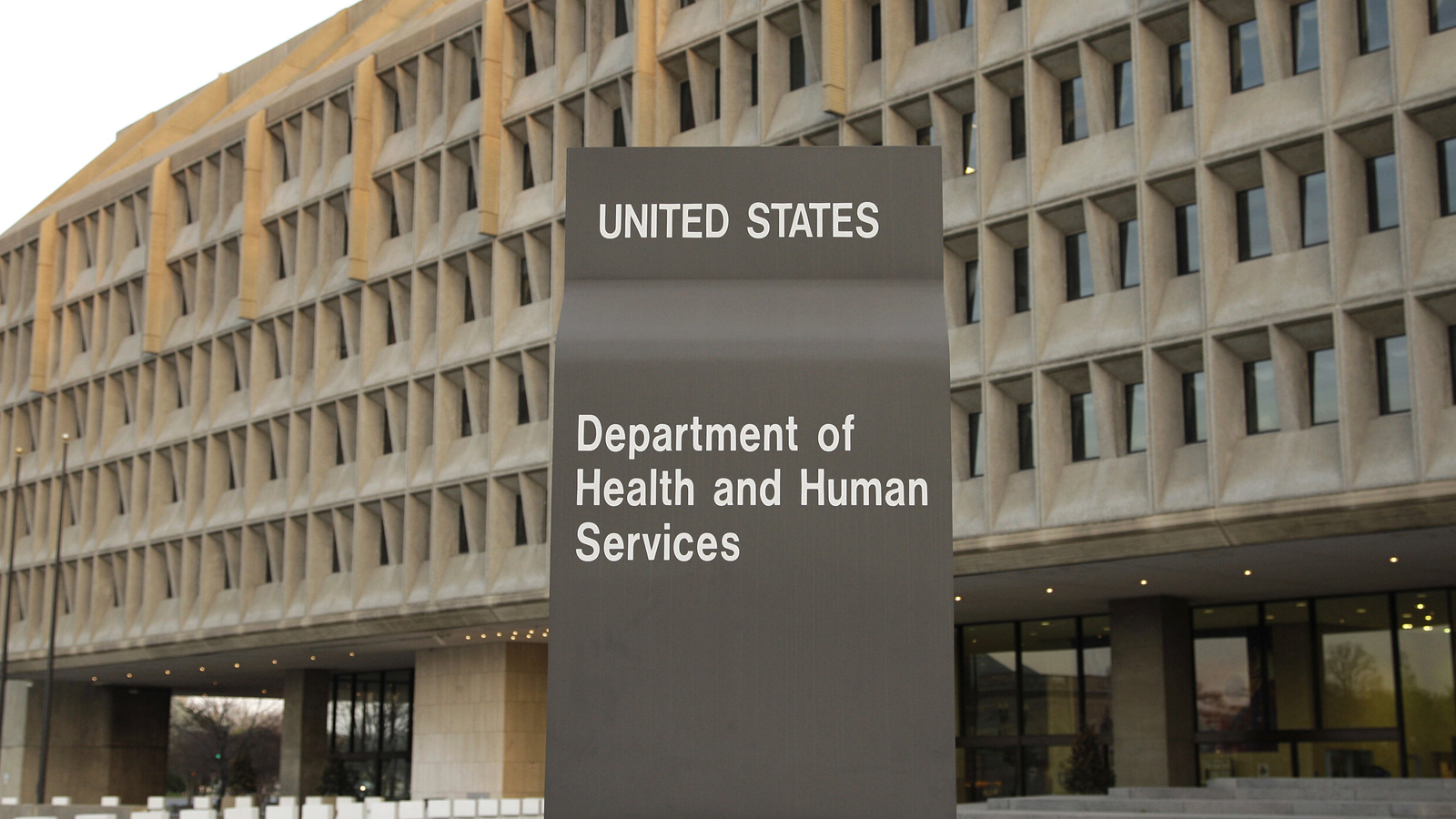 The U.S. Department of Health and Human Services (HHS) is buying $290 million worth of drugs as part of its “long-standing, ongoing efforts to be better prepared to save lives following radiological and nuclear emergencies.”

HHS is purchasing a supply of the drug Nplate from Amgen USA, a biotechnology headquartered in Thousand Oaks, California.

The $290 million purchase was announced on Oct. 4 by the Administration for Strategic Preparedness and Response (ASPR), an agency within the HHS that’s tasked with preparing the nation for future disasters and public health emergencies.

Nplate is the trade name of romiplostim, which was approved by the U.S. Food and Drug Administration (FDA) in January 2021 to treat blood cell injuries that accompany acute radiation syndrome (ARS) in adults and children.

ARS is also referred to as radiation sickness, which reaches internal organs in mere seconds and “occurs when a person’s entire body is exposed to a high dose of penetrating radiation.” It can result in a difficulty for blood to clot because of low platelet counts, which can lead to uncontrolled bleeding, which is life-threatening.

“BARDA is using its authority provided under the 2004 Project Bioshield Act and $290 million in Project BioShield designated funding to purchase this supply of the drug,” the ASPR announcement reads.

The U.S. government launched Project Bioshield in 2004 to incentivize private companies to develop vaccines and other countermeasures to deal with future chemical, biological, radiological, and nuclear threats. It was initially provided with some $5.6 billion to be funded through fiscal year 2013, and later another $2.8 billion to be funded from FY 2014 to FY 2018.

“Amgen will maintain this supply in vendor-managed inventory,” ASPR said of the Nplate drug supply. “This approach decreases life-cycle management costs for taxpayers because doses that near expiration can be rotated into the commercial market for rapid use prior to expiry and new doses can be added to the government supply.”

NIAID announced in February 2021 that the FDA approval of romiplostim or Nplate was a result of its collaboration with BARDA and Amgen.

“The FDA’s decision was based largely on NIAID-supported studies showing that romiplostim greatly increases survival in an animal model of radiation exposure,” NIAID stated at the time.

Nplate is also otherwise FDA-approved for people with immune thrombocytopenia, a blood disorder that results in low platelet counts.

“Repurposing drugs for acute radiation syndrome that also are approved for a commercial indication helps to sustain availability of the product and improves healthcare provider familiarity with the drug,” ASPR announced on Oct. 4.