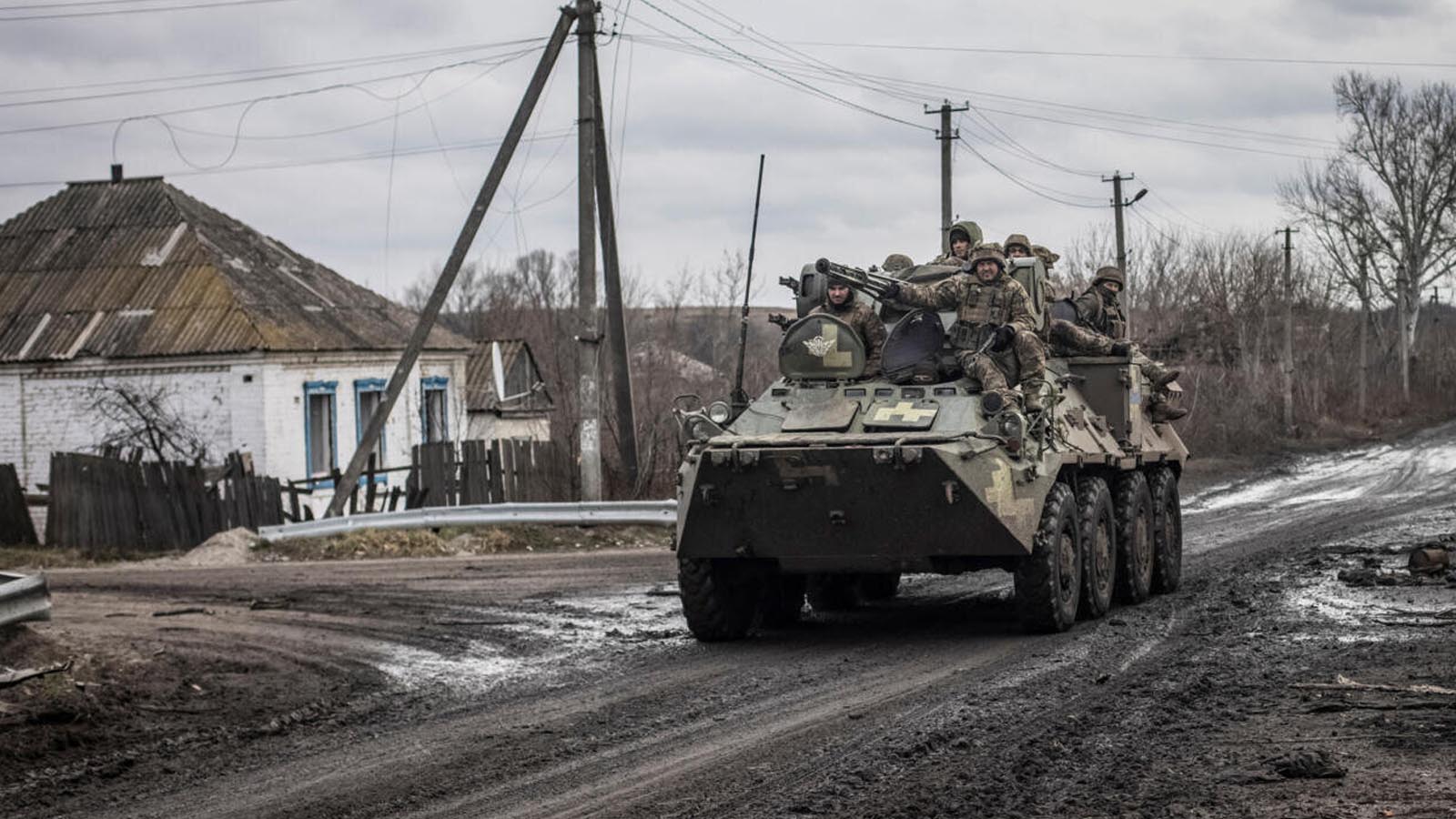 The Ukrainian defense ministry said it used a U.S.-provided HIMARS rocket system to attack a facility in Makiivka, in the occupied Donetsk region, serving as a base for new Russian conscripts, according to the WSJ. Russia’s Ministry of Defense confirmed in a statement to state-run media that 63 troops died, with the total estimate of dead and wounded reaching into the hundreds, the outlet said.

“As a result of a strike on a temporary-deployment point by four missiles with a high-explosive warhead, 63 Russian servicemen were killed,” Russia’s defense ministry said, according to Radio Free Europe.

Videos of the strike circulated on social media sites, depicting the Makiivka barracks reduced to rubble.

Apart from the deadly HIMARS strike on Makiivka (100+ killed Russian soldiers), the Ukrainian Army also struck a building in Pervomaisk, around 30 km east of Bakhmut.

Around 70 Wagnerites are presumed dead.

Rybar, a pro-Russia news and analysis Telegram channel, said that 70 people died and more than 100 were wounded, according to the WSJ.

Nationalist war monitor Igor Girkin, a former military commander of pro-Russian forces in Crimea, expressed frustration over the strike and said “the number of dead and wounded goes into many hundreds,” according to an English translation of his Telegram post. The facility also housed stockpiles of ammunition and poorly disguised defense equipment, Girkin said.

The four HIMARS rocket strikes on munitions stockpiles may have triggered a larger explosion, leveling the barracks, he added.

“I was warned that this could happen at any time, since this is not the only such (extremely dense) deployment of personnel and equipment in the zone of destruction of HIMARS missiles,” Girkin emphasized. “Our generals are untrainable in principle.”

Ukraine’s defense ministry reported as many as 700 casualties, including 300 dead, but did not directly claim responsibility for the attack, the WSJ reported.

The strike comes as the war has continued to escalate throughout the winter. Moscow sent a fleet of armed drones to attack Ukraine overnight for the third day in a row, and Ukraine’s defense ministry claimed to have shot down 39, the WSJ reported.

Both Russian President Vladimir Putin and Ukrainian President Volodymyr Zelenskyy promised victory in opposing New Year’s Day speeches, with Putin vowing to free Russia from Western control and Zelenskyy claiming his forces would expel the Russian military from all of Ukraine, according to the WSJ.

Russia has as many as 300,000 troops in training to enter the war, the WSJ reported. Ukraine’s foreign minister has said he expects a renewed offensive in early 2023, according to Ukrainian media.