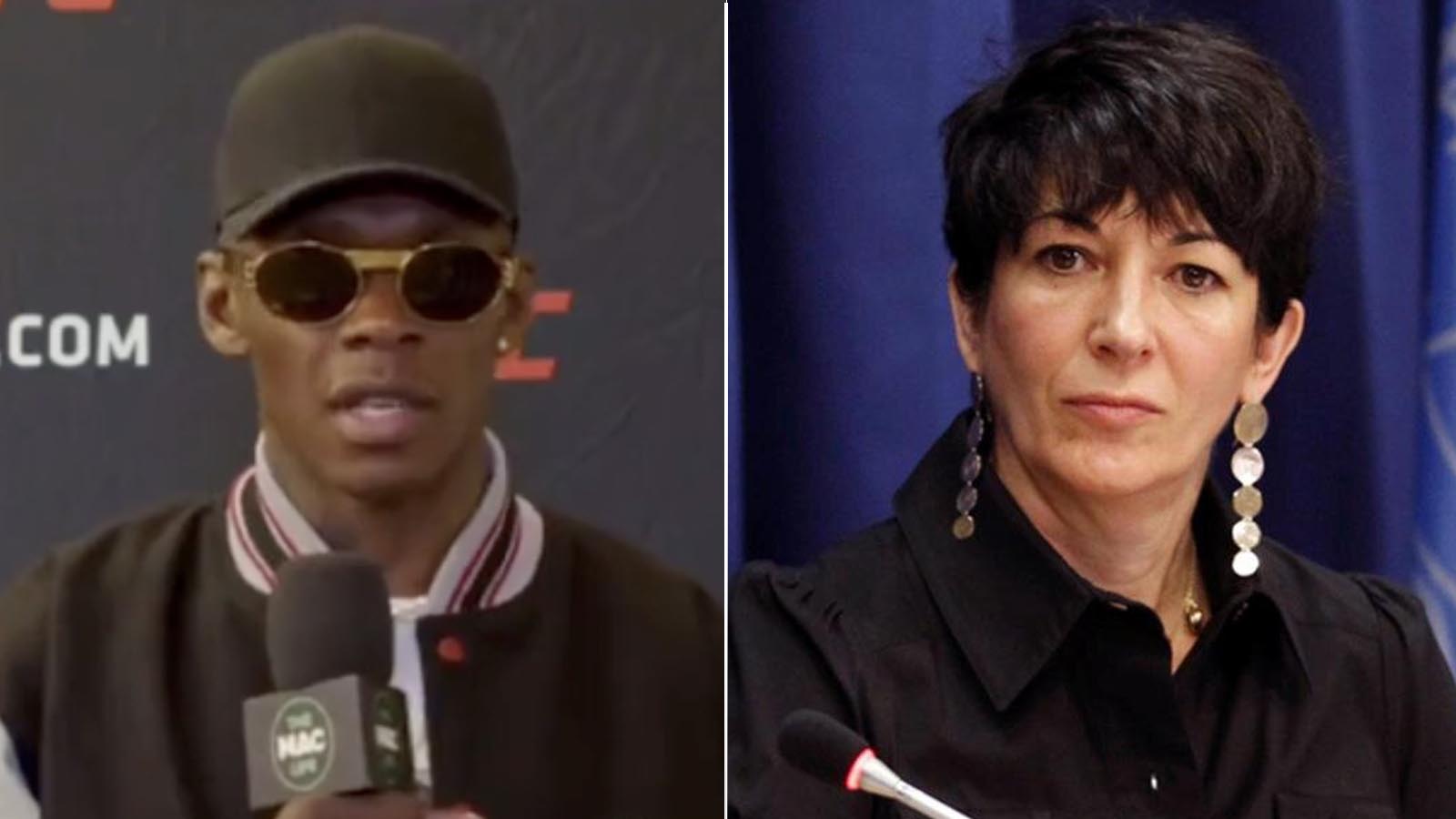 UFC champion Isreal Adesanya successfully defended his title at UFC 276 in what some are calling a lackluster decision.

Where the champ really lived dangerously was during an interview prior to the event. Ghislaine Maxwell, who provided underage girls for convicted pedo Jeffrey Epstein and his associates, just received twenty years for sex trafficking.

Israel, who has already proven to be based, joins Elon Musk in wanting to know “what about that client list?”

“[Ghislaine Maxwell] was supplying kids for all these f*cking pedos, right? […] Do they not get any time for actually f*cking those kids?”

I mean, Epstein counted among his boys Bill Clinton and Bill Gates. If you threw in Bill Cosby he would have hit the Bill trifecta. But even Cosby has standards.

The reason we might not know Maxwell’s client list is because, the last time names started to leak, Jeffrey Epstein didn’t kill himself. Maxwell’s family was already concerned she wasn’t going to kill herself, too, and that was before she was put on suicide watch.

Maxwell’s client list is up there with Obama’s college records. We may never know and are left to wonder.