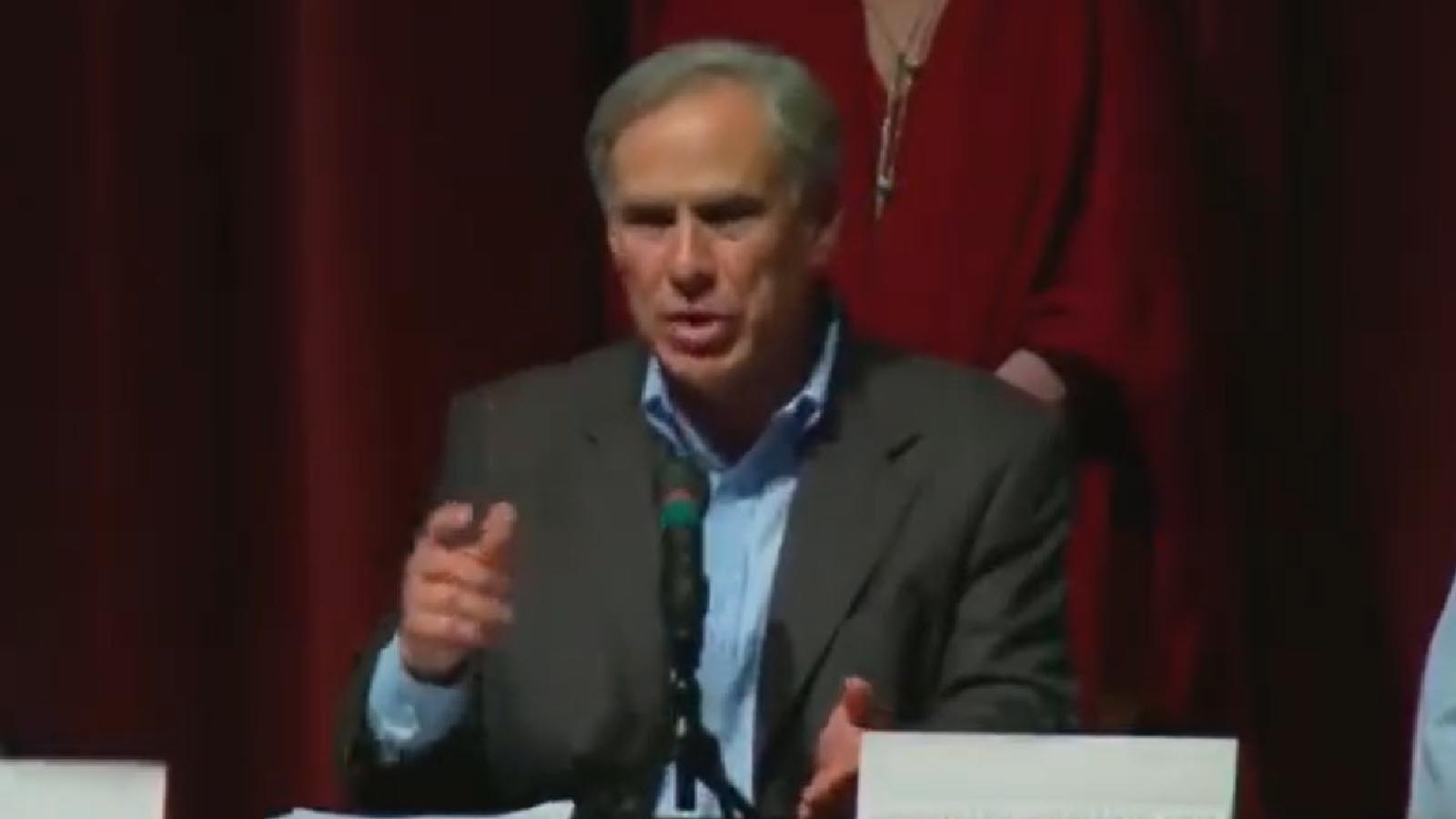 Texas Governor Greg Abbott said that he was misled about the police response at the Uvalde, Texas, elementary school shooting and is “absolutely livid” about it.

Gov. Abbott had previously praised the “quick response” from law enforcement, which we all now know, was not really the case.

It took over one hour to kill the shooter after local police held back a tactical team from Border Patrol and failed to breach the door and confront the killer as children died in the room.

Speaking at a press conference on Friday, Gov. Abbott said that he had previously repeated what he was told by law enforcement.

Gov. Abbott was asked about whether or not he had known about the decision not to breach the door where children were trapped inside with the shooter.

“I was on this very stage two days ago, and I was telling the public information that had been told to me [by law enforcement]” he said. “As everybody has learned, the information I was given turned out in part to be inaccurate. I was absolutely livid about that.”

Abbott on police failing to tell the truth: "I'm absolutely livid about that…law enforcement leaders that are leading the investigations…[will] get to the bottom of every fact with absolute certainty. There are people who deserves answers the most & those are the families" pic.twitter.com/aZxA2w6Dst

“There are people who deserve answers the most, and those are the families whose lives have been destroyed. They need answers that are accurate. It is inexcusable that they may have suffered from any inaccurate information whatsoever,” the governor continued.

Texas state Sen. Roland Gutierrez then decided to try and get a little attention like Beto O’Rourke did, and interrupted to call on the Governor to raise the age limit for gun buyers.

“You have to do something, man,” Gutierrez urged. “Your own colleagues are calling me and telling me an 18-year-old shouldn’t have a gun. This is enough, man.”

The Democrats, of course, have not mentioned also raising the age of voting, elective surgeries to alter children’s genitals, or enlisting in the military.

“My colleagues are asking for a special session, you’re getting a letter tomorrow,” he continued. “We have asked for gun-control changes.”

Texas police have admitted they made the “wrong decision” by not breaching the room and killing the shooter sooner.