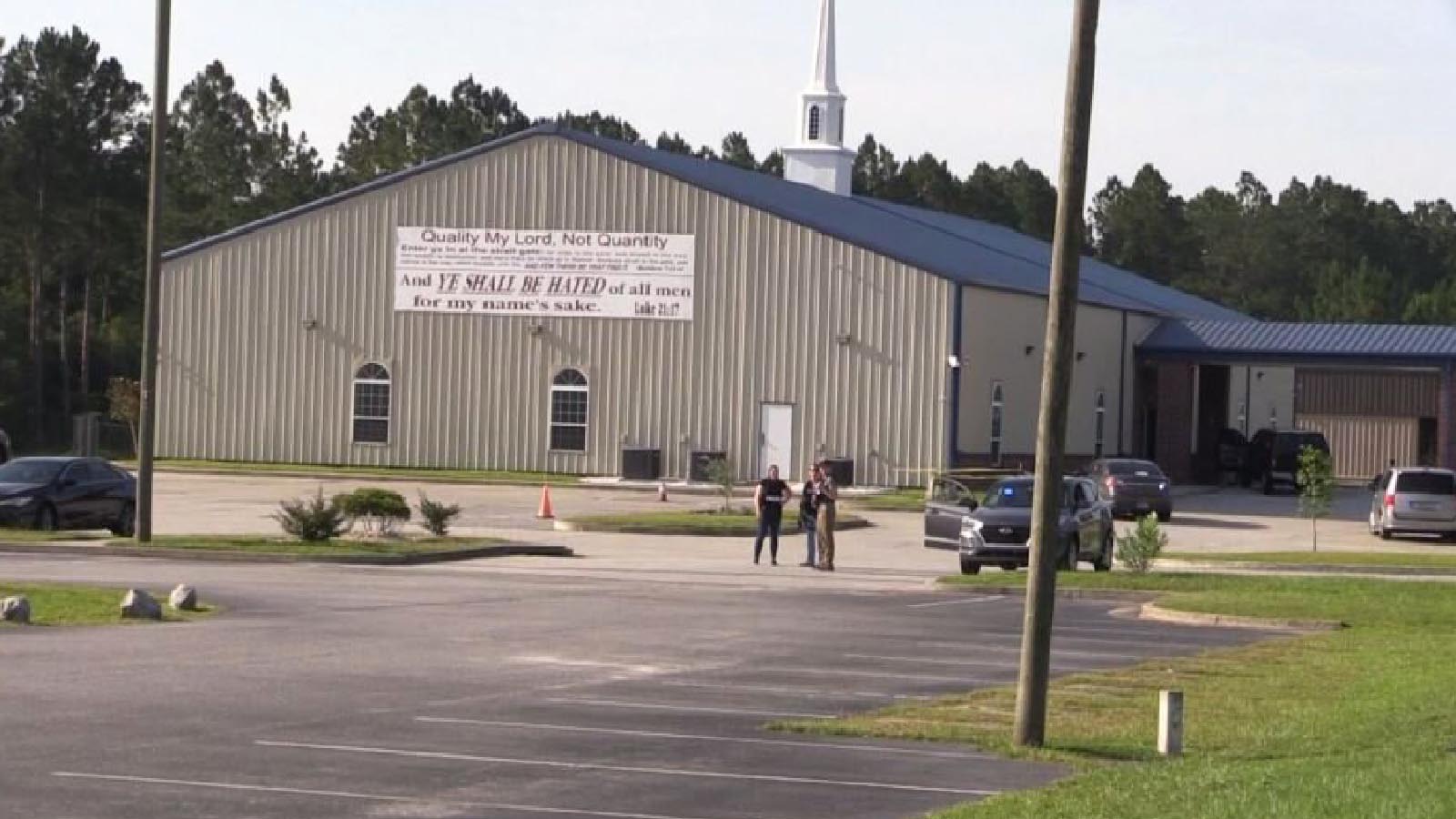 The law enforcement officers were spotted Thursday morning outside the House of Prayer Church in Hinesville armed with weapons, WSAV reported.

Other officers, also armed, were reportedly seen with a group of people standing near a building there.

The FBI is still on scene here at the House of Prayer Church near Hinesville. Officials say they were conducting an authorized search warrant earlier this morning. We’ll continue to update you throughout the day on @WTOC11. pic.twitter.com/QxMBY6wD4E

The House of Prayer Church has been accused of being a cult in recent years, with allegations of abuse and manipulation of its members, according to WSAV.

FBI agents also raided Assembly of Prayer Church in Hephzibah, a city in Richmond County, the same morning, according to WJBF. FBI Atlanta confirmed to the Daily Caller that it was “conducting a court authorized search warrant at both locations” but was not able to share anymore information at the time.

The two raids are said to be connected, and there have been no arrests made at this time, according to WSAV. The investigation is reportedly ongoing.