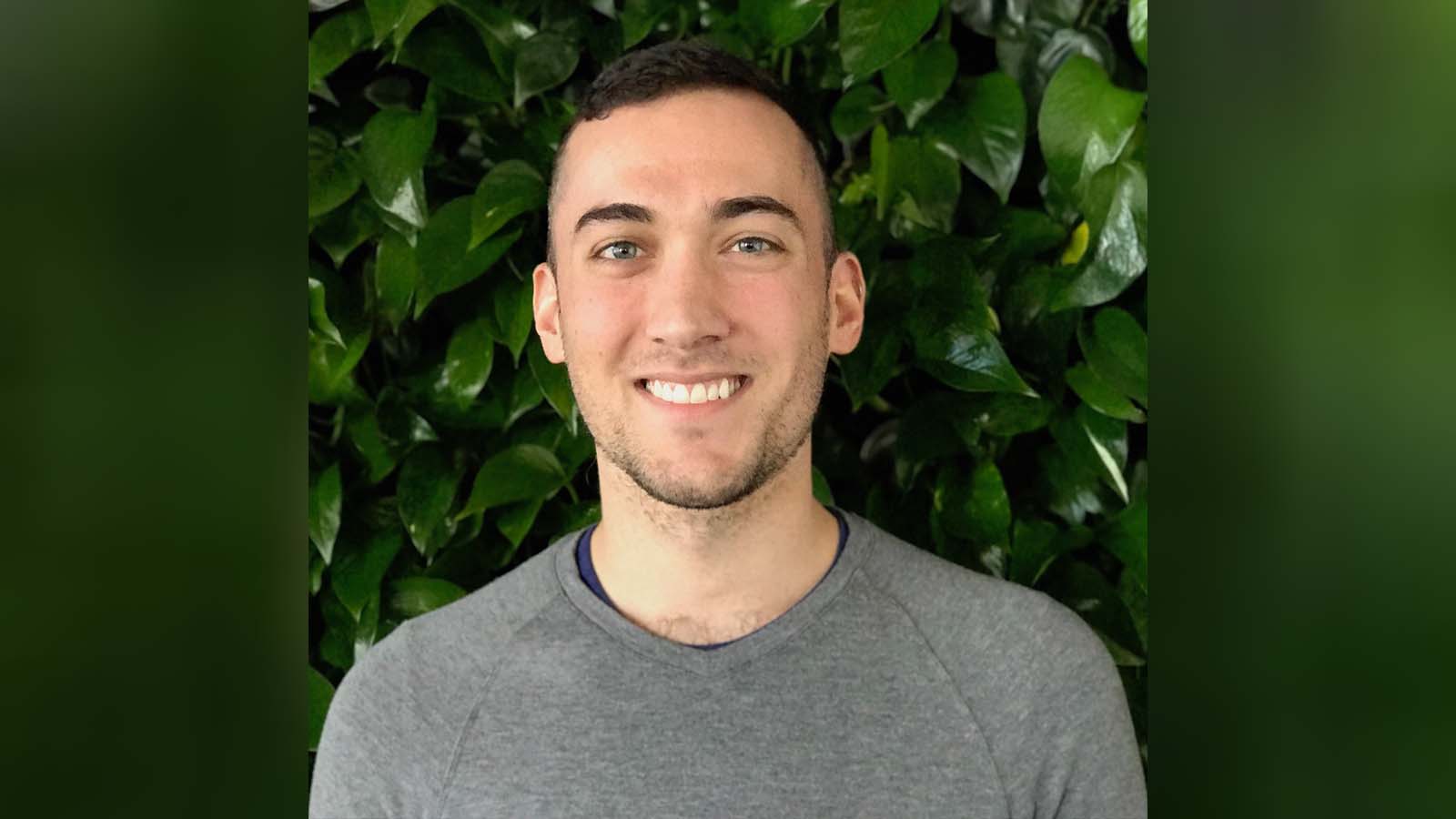 Yoel Roth, the Twitter official who led Twitter’s decision to censor the New York Post’s stories about Hunter Biden’s laptop before the 2020 election, is leaving the company.

Roth, Twitter’s head of trust and safety, has left the company as of Thursday, according to Axios. Roth was previously involved in Twitter’s decision to censor the Hunter Biden story but was kept on staff by Musk for the first two weeks of his company control. It’s unclear why Roth is leaving. Roth operated as the social network’s head of site integrity in 2020, when Twitter decided to restrict the sharing of a New York Post article about the laptop belonging to the president’s son. Twitter enforced the restriction based on “rumors” from the intelligence community that Biden would be the target of a hack, Roth said during a September 2021 hearing before the Federal Election Commission. While many reporters claimed the story was false, reporting in March 2022 corroborated it.

Roth’s departure comes a day after the Twitter executive joined Musk in a Twitter Spaces call to address advertisers and their concerns about the platform’s content moderation decisions.