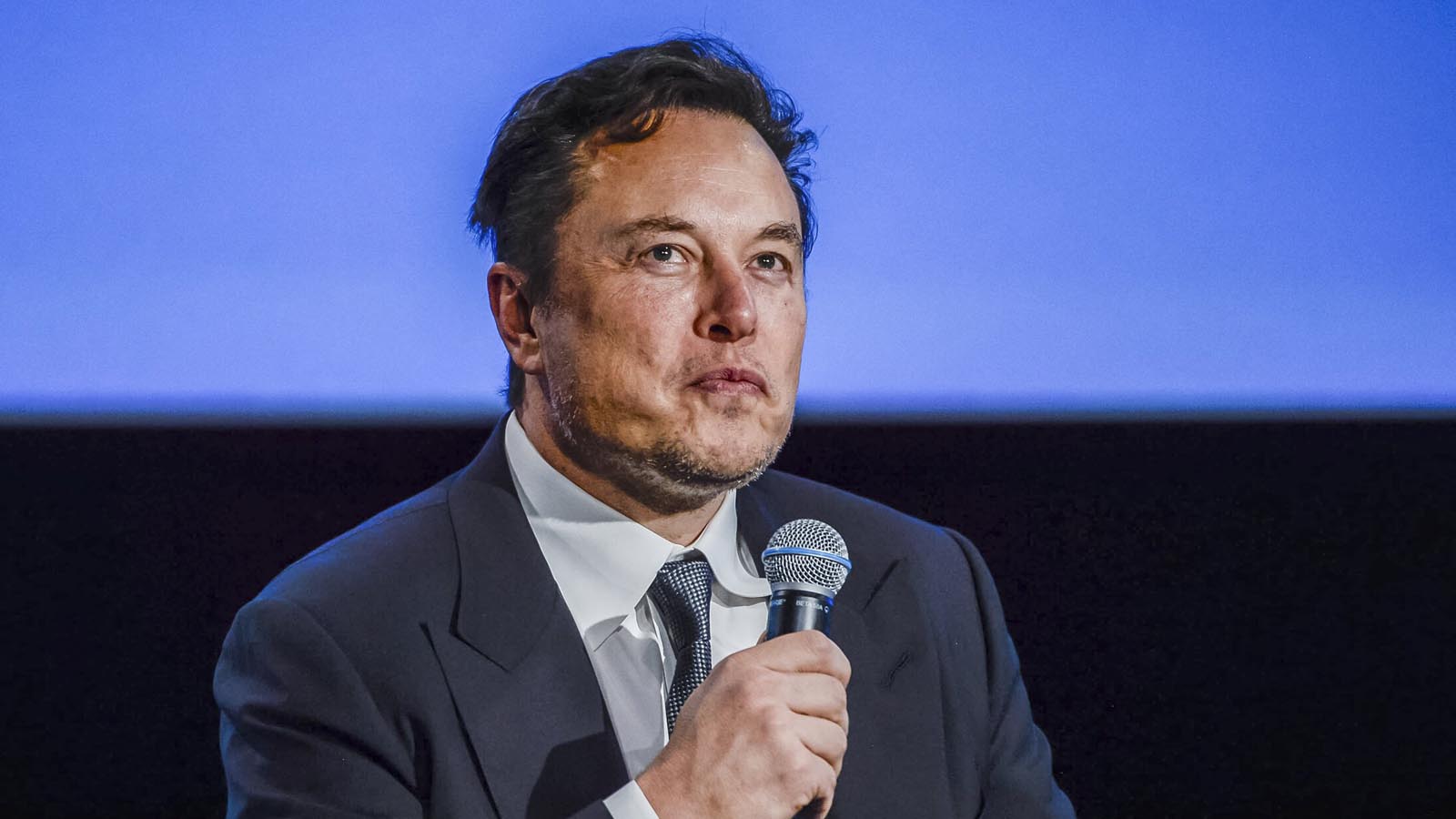 On Thursday, Elon Musk is expected to cut 3,700 Twitter employees, or over half of the company’s workforce globally, to reign in Twitter’s costs, according to the Verge.

To prevent sabotage, Twitter has temporarily shut down all of its offices and disabled badge access to all physical locations. An email was sent to its employees on Thursday informing them to “go home and not return to the offices on Friday.”

Some employees in the UK said that their computers were “remotely cleaned” while they slept and that they lost access to Slack and Gmail, according to Daily Mail.

Chris Younie, who works for Twitter in entertainment partnerships, tweeted: ‘Well this isn’t looking promising. Can’t log into emails. Mac won’t turn on. But so grateful this is happening at 3 am. Really appreciate the thoughtfulness on the timing front guys…’

Half of Twitter’s staff was let go in a mass email dismissal. The internal message stated that employees would be informed of their layoff status via email by 9 AM PST (12 PM EST) on November 4.

It appeared that Twitter Asia was hit the hardest.

Is it a competition who can fire more?

Those who have been laid off have been notified that, depending on their position, they will continue to be employed by the social media giant until either January or February next year. However, their last day of work will be November 4, and they are not expected to work, and all access will be deactivated.

Read the email below:

As shared earlier today, Twitter is conducting a workforce reduction to help improve the health of the company.

These decisions are never easy and it is with regret that we write to inform you that your role at Twitter has been impacted.

Today is your last working day at the company, however, you will remain employed by Twitter and will receive compensation and benefits through your separation date of February 2, 2023.

During this time, you will be on a Non-Working Notice period and your access to Twitter systems will be deactivated.

While you are not expected to work during the None-Working Notice period, you are still required to comply with all company policies, including the Employee Playbook and Code of Conduct.

Within a week, you will receive details of your severance offer, financial resources extending beyond your Non-Working Notice period.

The remaining employees have been told that the office would be closed until November 7th and that they should “refrain from discussing confidential company information.”

Read the email below:

Thank you for your patience through this transition and for your commitment to the important work you do a Twitter. We are sending this email to confirm that your employment is not impacted by today’s workforce reduction.

Throughout the last week, Elon has spent time with a number of employees, customers, partners, policymakers and Twitter users. He is looking forward to communicating with everyone about his vision for the company soon. We know you likely have a number of questions, and we will have more information to share next week.

In the meantime, please note that until Monday, Birdhouse is temporarily offline, our office buildings are temporarily closed, and all badge access is temporarily suspended. Offices will reopen on Monday, Nov. 7th.

Thank you for continuing to demonstrate respect for impacted colleagues as we navigate these changes. As a reminder, we expect you to continue to comply with company police by refraining from discussing confidential company information on social media, with the press or elsewhere.

We look forward to working with you on Twitter’s exciting future.

Many former Twitter employees have taken to social media to break the news that they have been laid off, posting messages of support for one another, images of themselves with coworkers, and even some criticisms of Elon Musk, Yahoo reported.

Love y’all and thank you for the honor of a lifetime #OneTeam pic.twitter.com/v6BWkeSVXr

Thank you to all the wonderful people I had the chance to work with that helped me learn and grow tremendously throughout the past two years. I don’t regret a moment.

Woke up to the sad news that I’m no longer a Tweep.

I loved every single moment working on the global @TwitterComms team, collaborating with and learning from an outstanding group of talented people.

Thank you to everyone who made it so special. #OneTeam #LoveWhereYouWorked

I’m crying. Not because I lost my job. But because of the love and support between all the Tweeps right now! Truly feel so fortunate to have had the chance to experience something so magnificent and special. #LoveWhereYouWorked

On Friday morning, Musk accused activist groups of “trying to destroy free speech in America” with their pressure tactics to drive advertisers away from Twitter after he took control of the social media company. Musk said Twitter has seen a “massive drop in revenue.”

“Twitter has had a massive drop in revenue, due to activist groups pressuring advertisers, even though nothing has changed with content moderation and we did everything we could to appease the activists. Extremely messed up! They’re trying to destroy free speech in America.”

Twitter has had a massive drop in revenue, due to activist groups pressuring advertisers, even though nothing has changed with content moderation and we did everything we could to appease the activists.

The Gateway Pundit reported on Friday morning that a class-action lawsuit had been filed against Twitter claiming Musk’s layoffs are in violation of California and federal law, which prevents mass layoffs without 60 days’ notice.