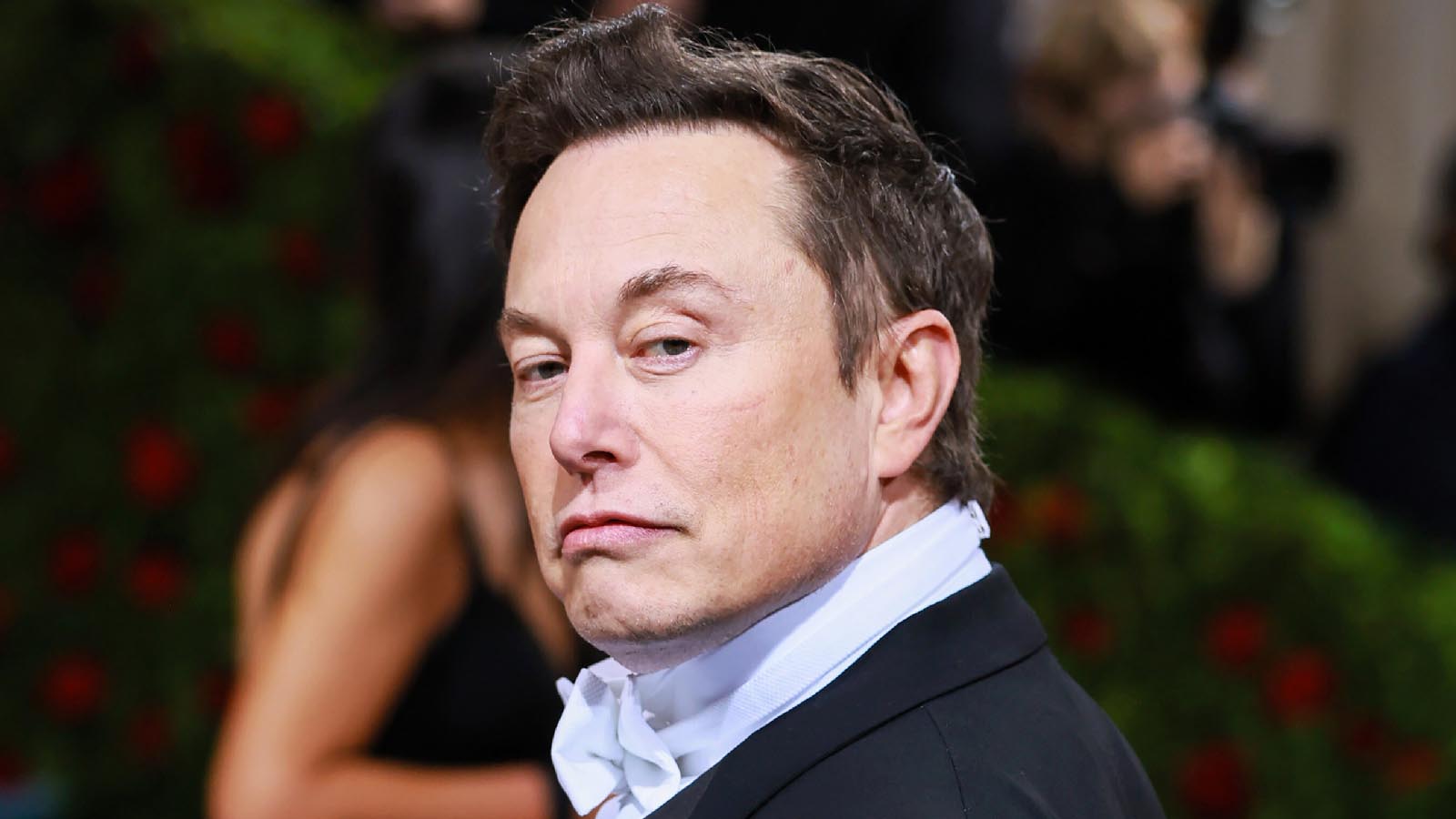 One of the executives was on paternity leave when Twitter CEO Parag Agrawal told him he was fired.

While I’m disappointed, I take solace in a few things: I am INSANELY proud of what our collective team achieved over the last few years, and my own contribution to this journey.

In the latest sign of turmoil inside Twitter amid Elon Musk’s planned buyout of the company, the company has fired two senior executives.

Bruce Falck, Twitter’s revenue and product lead, was also fired, according to a tweet that has since been deleted. His Twitter bio now says “unemployed.”

Beykpour was the general manager of consumer Twitter, leading design, research, product, engineering and customer service and operations teams, according to his Twitter bio. A co-founder of the live streaming app Periscope, Beykpour joined Twitter when the social media company bought his startup in 2015. Twitter pulled the plug on the app in 2020.

“I hope and expect that Twitter’s best days are still ahead of it. Twitter is one of the most important, unique and impactful products in the world. With the right nurturing and stewardship, that impact will only grow,” he said on Twitter.