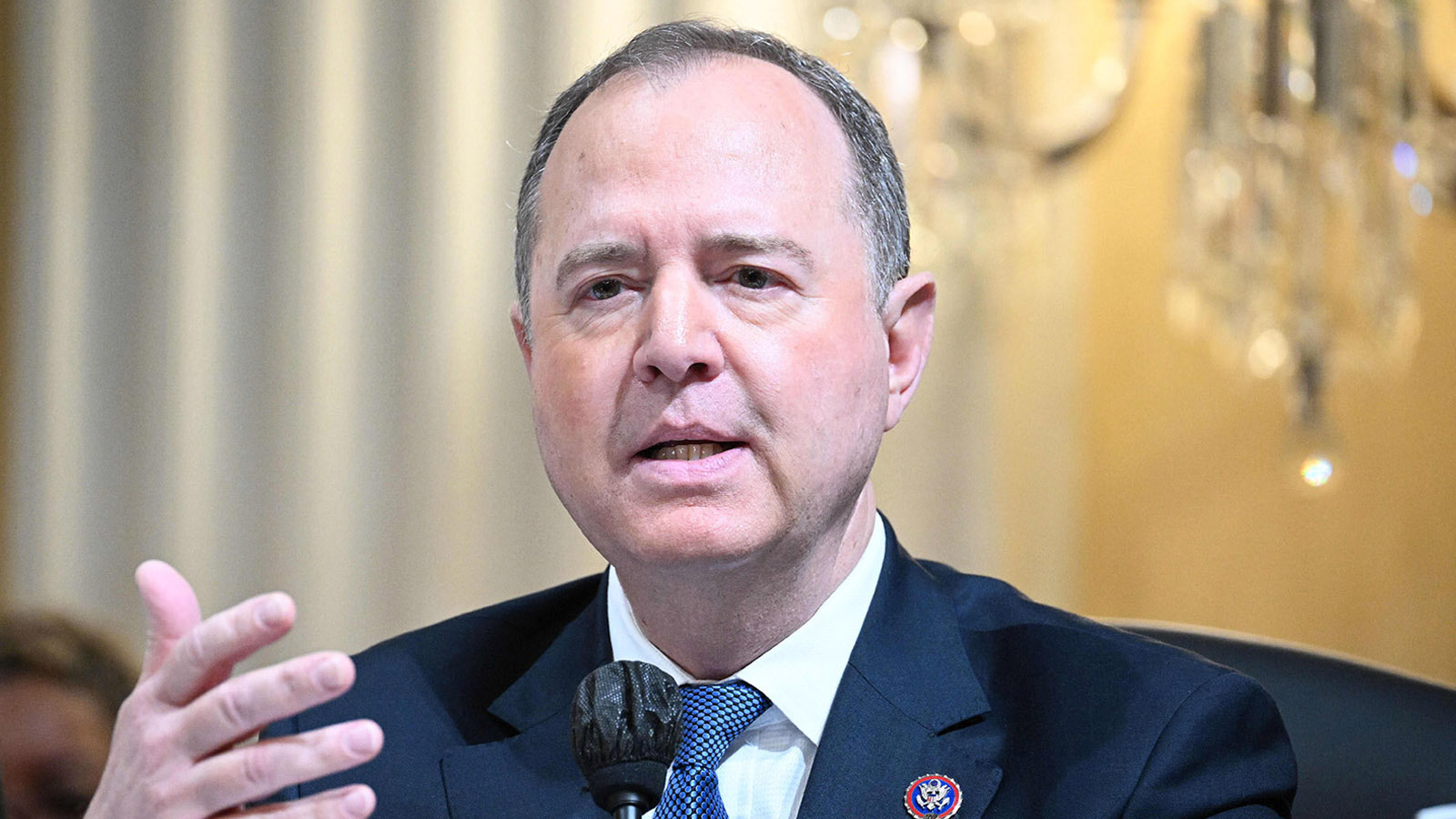 The 14th installment of the Twitter Files was released on Jan. 12 by journalist Matt Taibbi, who explained in a series of posts that, at a key moment in the Trump-Russia investigation, Democrats alleged that “Russian bots” were spreading an explosive report from then-Chairman of the House Intelligence Committee Rep. Devin Nunes (R-Calif.).

“At a crucial moment in a years-long furor,” Taibbi explained in one of the posts, “Democrats denounced a report about flaws in the Trump-Russia investigation, saying it was boosted by Russian ‘bots’ and ‘trolls.’”

In support of this take, Taibbi shared screenshots of correspondence from Twitter executives to several Congressional Democrats, including Rep. Adam Schiff (D-Calif.) and Sen. Dianne Feinstein (D-Calif.), confirming that Twitter had “not identified any significant activity connected to Russia with respect to Tweets posting original content to this [#ReleaseTheMemo] hashtag.”

The #ReleaseTheMemo hashtag had spread like wildfire on Twitter, topping its trending list starting on Jan. 18, 2018 and reflecting the widespread call to publicly release a then-classified memo submitted by Nunes, who at the time was the chairman of the House Intelligence Committee.

Widely referred to as the Nunes memo (pdf), it was later declassified under then-President Donald Trump’s order on Feb. 2, 2018.

The memo showed how the FBI under the Obama administration used unverified opposition research—the infamous “Steele Dossier” funded by Hillary Clinton’s presidential campaign and the Democratic National Committee—to obtain a FISA warrant to spy on Trump campaign volunteer Carter Page as part of an investigation into alleged Russian interference in the 2016 presidential election.

The claims made in the Nunes memo were confirmed by Justice Department Inspector-General Michael Horowitz in his report, released on Dec. 9, 2019.

Rep. Matt Gaetz (R-Fla.) and Rep. Steve King (R-Iowa) had introduced the #ReleaseTheMemo hashtag on Jan. 18, 2018, and on the following day, joined a group of 65 House Republicans calling for the declassification of the memo. Many of the lawmakers, who collectively represent millions of voters, also sent out the hashtag on Twitter.

The letter from Feinstein and Schiff led Sen. Richard Blumenthal (D-Conn.) to himself issue a letter (pdf) later that day that also alleged the hashtag was a part of Russian disinformation campaigns.

“We find it reprehensible that Russian agents have so eagerly manipulated innocent Americans,” he wrote in a letter issued later that day—even though before the letter’s issuance, Twitter’s staff told the senator’s staffers they did not believe Russian bots were behind the hashtag, Taibbi reported.

Multiple legacy outlets also did the same, claiming Russian bots and trolls were behind the effort. All had cited the same source—the Hamilton 68 dashboard, a project with the Alliance for Securing Democracy (ASD), an organization that tracks 600 Twitter accounts it claims are linked to the Russian government or repeat its news.

According to Taibbi, executives inside Twitter at the time complained that “Hamilton 68 seemed to be everyone’s only source, and no one was checking with Twitter” to verify the claims.

Taibbi shared an email from Emily Horne, who was at the time the global policy communications director of Twitter. The email, shared internally on Jan. 23, said that “it is extraordinarily difficult for outside researchers, who do not have access to our full API and internal account signals, to say with any degree of certainty that they believe an account is behaving suspiciously is 1) automated and 2) Russian.”

Yoel Roth, who was Twitter’s trust and safety chief at the time, reportedly told colleagues: “I just reviewed the accounts that posted the first 50 tweets with #releasethememo and … none of them show any signs of affiliation to Russia.”

Taibbi reported that “outside counsel from DC-connected firms like Debevoise and Plimpton” had advised Twitter to respond to lawmakers by using language like: “With respect to particular hashtags, we take seriously any activity that may represent an abuse of our platform.”

According to an email screenshot shared by Taibbi, Twitter was also advised to say something to the effect of: “Our initial assessment indicates that these [hashtag] trends are driven primarily by organic, non-automated activity [if true], but we are continuing to analyze the data and … will inform Congress about what we find.”

“Despite universal internal conviction that there were no Russians in the story, Twitter went on to follow a slavish pattern of not challenging Russia claims on the record,” Taibbi wrote.

Absent any such challenge, “[a]s a result, reporters from the AP to Politico to NBC to Rolling Stone continued to hammer the ‘Russian bots’ theme, despite a total lack of evidence,” he reported.

“Russians weren’t just blamed for #ReleaseTheMemo but #SchumerShutdown, #ParklandShooting, even #GunControlNow—to ‘widen the divide,’ according to the New York Times,” Taibbi added.

Meanwhile, inside Twitter, staffers acknowledged that both the #SchumerShutdown and #ReleaseTheMemo hashtags “appear to be organically trending.”

“NBC, Politico, AP, Times, Business Insider, and other media outlets who played up the ‘Russian bots’ story—even Rolling Stone—all declined to comment for this story,” Taibbi said. He added that staffers of Feinstein, Schiff, and Blumenthal also declined to comment.

Nunes, who has since departed Congress and is now the CEO of Trump’s TruthSocial platform, told Taibbi: “Schiff and the Democrats falsely claimed Russians were behind the Release the Memo hashtag, all my investigative work.”

Nunes added: “By spreading the Russia collusion hoax, they instigated one of the greatest outbreaks of mass delusion in U.S. history.”

Taibbi remarked: “This #ReleaseTheMemo episode is just one of many in the #TwitterFiles. The Russiagate scandal was built on the craven dishonesty of politicians and reporters, who for years ignored the absence of data to fictional scare headlines.”

The Twitter Files disclosures are a series of revelations based on internal company communications provided to journalists by Elon Musk, who took over the platform several months ago and has pledged to reduce censorship and political bias on Twitter.